Double Murder: The Dark Side of Reefer Madness 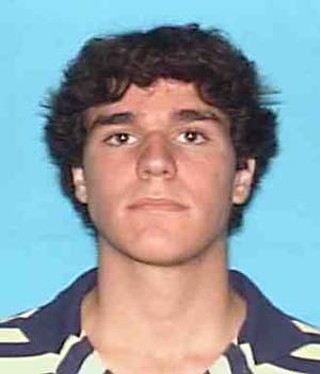 Austin Police Lt. Mark Spangler says that 19-year-old James Richard "Ricky" Thomp­son has told homicide detectives details that only the killer would know about the double homicide last week in West Campus. Thomp­son was arrested early Saturday morning on a misdemeanor marijuana possession charge but has since been charged with capital murder for the July 21 killing of former UT students John Goosey, 21, and his girlfriend, Stacy Barnett, 22, in the apartment the couple shared at 904 W. 21st.

Spangler told reporters at a Sunday afternoon press conference that the police investigation has so far revealed that Goosey had apparently been buying "high-grade marijuana" in "substantial amounts" and "repacking it" for distribution and that Thompson (with whom police believe Goosey had done business for at least three years) bought pot from Goosey, both to use and to sell. As of last week, Thompson owed Goosey a "substantial sum of money," Spangler said. "It is our belief that [Thompson was] left in his own mind with no other options than to kill the person he owed that money to." Spangler said police have no indication that Barnett was involved in any way with Goosey's pot dealing – indeed, he said they have no evidence to suggest she was even aware of the extent of Goosey's operation. 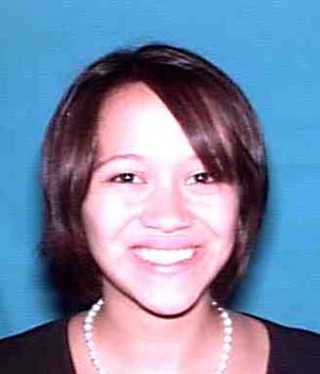 Spangler said information about Thomp­son's involvement in the crime came in the form of an anonymous tip, which dovetailed with additional intelligence they'd developed – including that Thompson was one of the last people to call the couple before they died. As standard investigative practice, "we want to find the last people with them alive and work back from that," he said. And one of the last contacts was from a number belonging to Thompson. "We knew he had that phone with him and that he was close to the [apartment] at the time of the murders."

Late Friday night, police served a search warrant at a house on Alexandria Drive in South Austin, where Thompson lives. After finding marijuana (2 to 4 ounces) inside, they took Thompson into custody. Spangler said detectives are still investigating, and additional arrests are possible.

Capital murder is punishable by life in prison or death. Thompson remains in the Travis Co. Jail; no bail has been set.