• Outrage erupted in East Austin Monday, when Austin Police Officer Leonardo Quintana fired on two black youths, killing one, 18-year-old Nathaniel Sanders II. A crowd assembled as news of the shooting spread through the neighborhood, the police calling out SWAT in response to objects being thrown at officers. See "Eastside Police Shooting." 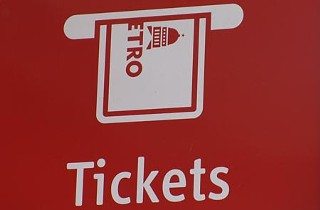 • Capital Metro released a "progress report" Wednesday on its delayed commuter rail line. Saying it's entered "the final phase before service will begin," the agency declined to issue a start date but promises a new update in June.

• Michael Scott, one of two defendants convicted in the long-running yogurt shop murder case, will receive a retrial in July, the Statesman reported Wednesday.

• City Council has a sparse agenda today (Thursday), the centerpiece being a 2pm briefing on the feasibility of creating a city music department. See "City Counseling." 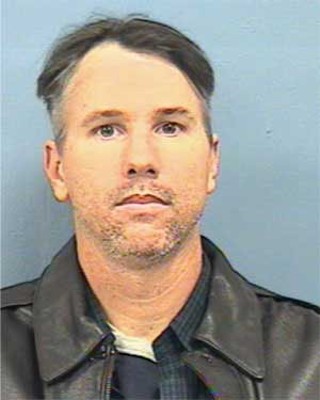 • Austin has its own theme song: Those hep cats at the Austin Convention & Visitors Bureau selected Austinite Ryan Harkrider's "Nobody Ever Wants to Leave" as the city's musical welcome mat. The bureau plans to hold an annual contest for the honor.

• Chronicle staff writer Katherine Gregor has received a Community Stewardship Award from Envision Central Texas. Gregor was recognized for raising public awareness through her stories on growth and development issues in the Austin area.

• Alleged bicycle thief James Clayton was due in Travis Co. court Wednesday as we went to press. Members of Austin's bicycle community – several of whom accuse Clayton of stealing their high-end bikes – were expected to attend the pretrial hearing.

• End of an era: Breaking a tradition going back to 1900, The Daily Texan ceased production using its own presses on May 13 and from now on will be printed at the Austin American-Statesman facilities. Five Daily Texan print-unit employees lost their jobs in the transition.

• Rep. Edmund Kuempel, R-Seguin, collapsed in the Capitol late Tuesday night and was rushed to Brackenridge Hospital, where on Wednesday he was reported to be in a medically induced coma. A 26-year veteran of the House, Austin-born Kuempel rose to prominence this session as part of the "Gang of 11" that took Speaker Joe Straus to power. – Brewster McCracken, announcing his concession after taking a beating in the polls (and a verbal beating from St. Louis residents offended by his campaign ad slighting the Midwestern city)