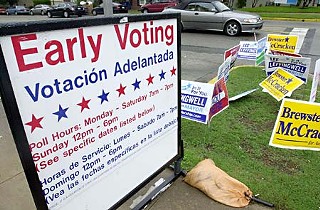 • Early voting started Monday, April 27, for the May 9 municipal elections. If you want to beat the election day crush, you've got until Tuesday, May 5. Candidates for mayor and City Council have begun airing ads, while the campaign rhetoric takes a sharper turn. See "Lee & Carole & Brewster & All of Us." 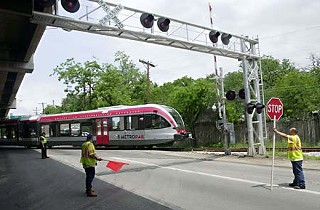 Workers gave the MetroRail train a series of test runs at railroad crossings Tuesday, including this one along the northbound frontage road of I-35 across from the Hancock Center. The crossing gates were not working at the time of the test. Capital Metro's rail system is on indefinite hold while transit authorities work out some safety kinks. (Photo by John Anderson)

• An outbreak of a new strain of swine flu has caused global concern, sparked noise on the right about disease-carrying foreigners, and tested which members of the media understand the word "pandemic." Gov. Rick Perry has issued a statewide disaster declaration in response.

• A Parks and Recreation Board hearing Tuesday, April 28, on the fate of 28 trees at Barton Springs Pool drew a crowd of folks – most of them opposed to a plan to chop down the enormous trees. The city's decision grew out of a consultant's findings that the trees are decayed. The next hearing, before the Urban Forestry Board, is set for Tuesday, May 19.

• Pennsylvania's Sen. Arlen Specter dramatically joined the Democrats on Tuesday, citing the GOP's hatred of moderates. Eyes are now on GOP Sen. Kay Bailey Hutchison and how the Specter switch will affect her 2010 gubernatorial run against moderate-hater Rick Perry. 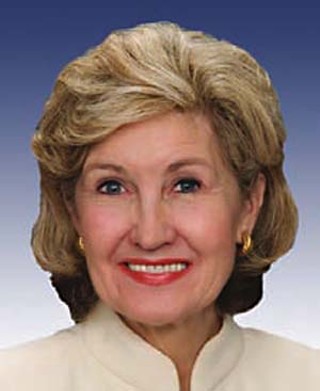 • Speaking of elections, Texas lawmakers expect voter ID back on the agenda soon: Hopes for a consensus hit a bump when 50 Republicans issued a list of four demands they want in the bill.

Editor's note: The date for the Urban Forestry Board hearing on the Barton Springs trees has been updated from what was in the original, print version of the paper. The previously scheduled date was May 20; it has been moved to May 19. 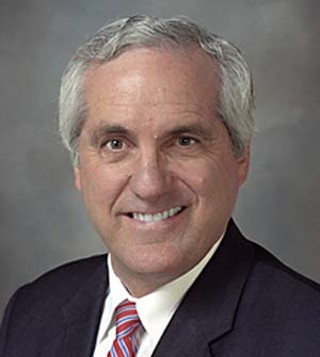 – Sen. Eliot Shapleigh, D-El Paso, to State Board of Education Chair Don McLeroy, (see "McLeroy Gets a Dressing Down")