There's room in this town for two car-sharing programs 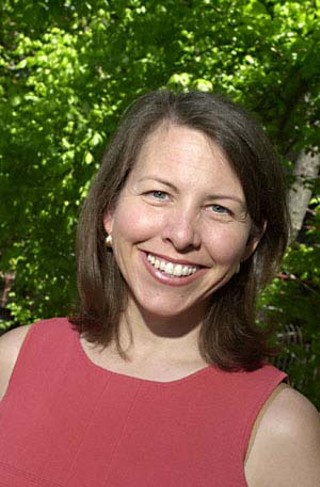 What does Austin CarShare think of the city of Austin's plan to enter a car-sharing lease agreement with Car2Go? "Basically we are thrilled that there will be a lot more car-sharing in Austin," said Brandi Clark, board chair of Austin CarShare. Since 2006, the group has educated the community about car-sharing as a tool for reducing traffic, improving air quality, and promoting sustainable economic development while lowering household expenses.

Daimler operates Car2Go, which uses the tiny Smart ForTwo cars it manufactures. It selected go-green Austin for the launch of its first U.S. pilot program this fall. (The tiny vehicle gets an estimated 36 miles per gallon and emits a relatively low 5.1 tons of annual greenhouse gases.) For the first six months, a fleet of 200 cars will be available only to city employees. In exchange, the city will provide free parking spaces. Car2Go then plans to expand the Austin fleet and allow the public to reserve them in advance or instantly rent those that are parked on the street. The program follows the model of a successful bike-share program started in Lyon, France.

Austin CarShare also contracts to provide cars to city employees but at just two locations; the organization could not have launched a program on this scale. "We are pleased about Daimler's commitment to expand the opportunity for more people to take advantage of car-sharing," said Clark. She noted that Austin CarShare's seven-vehicle fleet will remain the public's only car-sharing option for the next year. She anticipated that if Daimler's program is successful, the local nonprofit then may "transition into a more strictly educational role promoting multimodal transit and get out of the fleet management business.

"In a way, we can declare victory," said Clark. "We helped introduce the first car-sharing to Texas and laid the groundwork for acceptance of a commercial program by getting the community and city of Austin aware of the benefits of car-sharing." 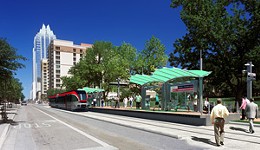 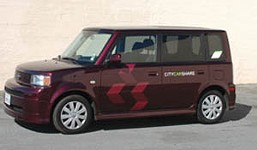