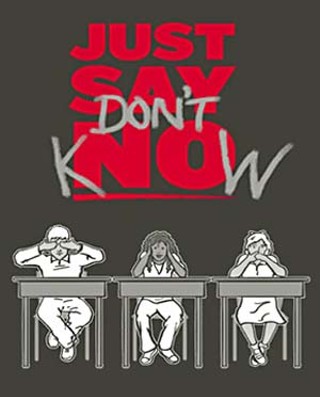 • Veteran campaign guru Pat Crow, recovering from a stroke, was the life of the party Monday, greeting 500-plus guests at a benefit on her behalf; the event, combined with online donations, raised a whopping $85,000 to pay off medical bills and help her transition back to living independently.

• The first mayoral debate went down Monday, and the words on everybody's lips were, "Where's Carole?" (The Carole Keeton Strayhorn campaign insists they never confirmed, but that's not what organizers say.) See "City Hall Hustle."

• Hurry up and wait: The Austin Independent School District may at last be on the verge of announcing a finalist (or finalists) to replace Superintendent Pat Forgione, who announced his retirement more than a year ago. See "Looking for a School Chief."

• At the Lege, House committees are finally kicked into high gear, but Speaker Joe Straus is still facing tough criticism from leading Dems about his committee appointments and ambiguous rules. See LegeLand for more Lege coverage.

• The Texas Department of Transportation has announced it will delay committing $1.2 billion in federal economic stimulus funding until after consulting with lawmakers on project selection. It's a radical idea, but it just might work.