• At a special City Council meeting Wednesday, the city proposed $20 million in departmental and staff spending cuts in response to a revenue shortfall of the same amount. See "Naked City."

• Breaking, err, Tweeting news: Mike Martinez (r), aka place2mike on mobile blogging site Twitter, tweeted he was "not at all happy with our Police Chief," Art Acevedo, regarding reports he supported legislation allowing police to take DNA from certain arrestees. (Speaking of which, are you following www.twitter.com/austinchronicle?)

• Austin Independent School District announced that 34 more teachers have received National Board for Professional Teaching Standards certification, bringing the district's list to 170 – more than a third of the state total and more than any other school district in Texas.

• Four years after its last major renovation, the city announced that John Henry Faulk Central Library will close for six weeks on March 2 for repairs, including installing an Americans With Disabilities Act-compliant door. 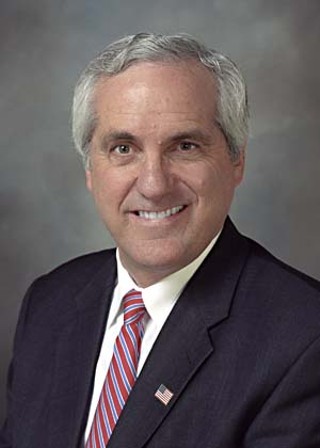 "If there's any risk Perry would reject that money, we want responsible lawmakers to take it, allocate it and use it for Texas."

– Sen. Eliot Shapleigh, to the Dallas Morning News, responding to Gov. Rick Perry's opposition to the federal economic recovery legislation that could bring an estimated $15 billion to Texas