The Blogosphere Branches Out

A highly abbreviated harvest of the best liberal and progressive reads online.

Talking Points Memo Praised for pursuing the U.S. attorneys firing scandal when no one else would, TPM is the blogosphere's muckraker. www.talkingpointsmemo.com. 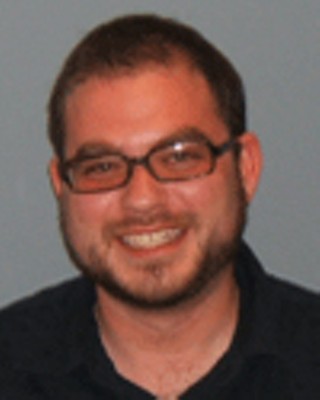 Matthew Yglesias* Covers foreign policy and politics with a blend of intelligence and humor. matthewyglesias.theatlantic.com. 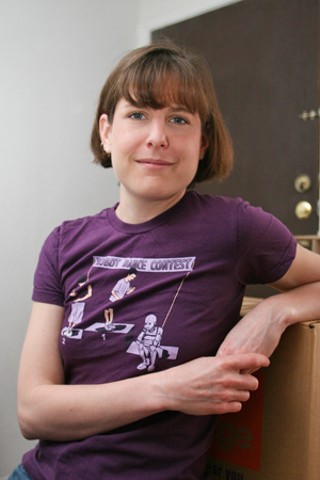 Pandagon* This blog, overseen by Austin's own Amanda Marcotte, approaches the progressive agenda from a feminist perspective. www.pandagon.net. McBlogger Some bloggers want to be loved – not McBlogger, the anonymous, eponymous savager of everything from dumb council politics to crazy congressional inaction. www.mcblogger.com.

Capitol Annex* Less incendiary but no less progressive than other blogs, sometime-BOR-contributor Vince Leibowitz reminds Austin that there are Democrats beyond city limits. www.capitolannex.com.

Grits for Breakfast No one does prisons like Texas, and no one covers the insanity, abuses, and profits there like journalist-turned-activist Scott Henson. www.gritsforbreakfast.blogspot.com.