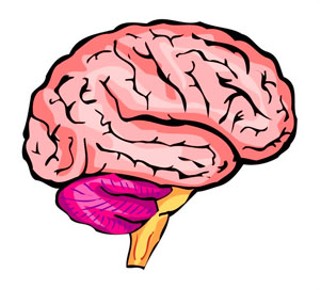 Lucky us; it looks like Austin's a pretty good place to have a head injury. At an open house at UT's J.J. Pickle Research Campus in North Austin last Thursday, officials announced plans to conduct brain-imaging research on combat soldiers in hopes of better understanding traumatic brain injury and post-traumatic stress disorder. They'll be using a state-of-the-art brain scanner and $4.2 million in funding from the U.S. Department of Veterans Affairs to address a growing population of veterans surviving the wars in Iraq and Afghanistan with brain injuries.

"There's a lot more art than science," in modern rehabilitation methods, said Dr. Robert Van Boven, UT's brain-imaging lab director, in a keynote address to a roomful of men and women in uniform, doctors, and others who came out to avail themselves of the tasty breakfast buffet at the research center's wooded campus.

The VA and UT hope to combine scientific research with qualitative methods like psychological analysis to determine new, more effective treatments for soldiers returning from war with brain trauma. Of 1.6 million deployed troops, there may be as many as 150,000 who ultimately suffer brain trauma, according to Van Boven, who consulted with the Centers for Disease Control and Prevention for the estimate. The imaging lab at UT is remarkable because of the methods its researchers will combine to create images of the brain. Blood flow to the brain is tracked via magnetic resonance imaging, then magnetic resonance spectroscopy measures chemicals in the brain, and diffusion tensor imaging tracks water movement, all while volunteer subjects are stimulated by images, objects, and sounds.

The 150 servicemen and -women who have volunteered for the study are all first-time combat soldiers. Their brains and behavior will be analyzed before and after deployment to track the effects of trauma, which according to Van Boven, "will create a new standard" for comprehensively diagnosing brain trauma.