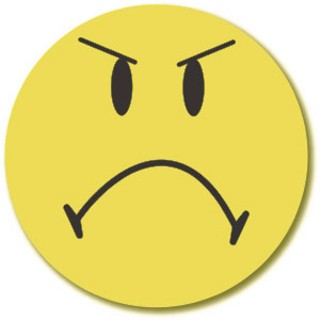 Responsible Growth for Northcross has lost its lawsuit against the construction of a Wal-Mart on the former Northcross Mall property by Dallas-based Lincoln Property Co. RG4N sued the city on the grounds that city staff had improperly approved Lincoln's site plan for the Wal-Mart Supercenter without considering the project's impact on public safety, traffic, and flood drainage, as required by city ordinance. Part of RG4N's claims was that city staff should not have approved the Wal-Mart's garden center as an "accessory use"; rather, it should have been a "conditional use," which would require a zoning change and thus would have triggered public hearings.

In her opinion, Judge Orlinda Naranjo of the 419th District Court noted that the city has historically approved site plans if garden centers are an accessory use and less than 10% of the total floor area. (She did not address any of RG4N's other claims.)

In a statement, RG4N replied: "RG4N is disappointed with this verdict. But we are not done fighting. We are merely back where we were one year ago, when neighbors resoundingly said, 'NO' to this irresponsible development. And in the court of public opinion, Wal-Mart, Lincoln and the City of Austin have been losing since Day One.

"Unless we continue to act, we believe the City and developers will take this ruling as a green light to continue business as usual, pur­suing any and all development without regard to the wishes of or effect on neighborhoods.

"Moreover, while Judge Naranjo outlined her reasoning for her ruling on the garden center issue, she gave no explanation for her ruling on most of our claims. Without such an explanation, we continue to believe that we conclusively established noncompliance with the law on our other claims."

"This is a victory for the integrity of the city's process," said attorney Casey Dobson, outside counsel for the city. "Let me also compliment RG4N and their fine counsel for a case well fought."

Wal-Mart Case Could Take Several Weeks to Decide
Complexity of Wal-Mart case, not to mention Thanksgiving, could delay judge's decision