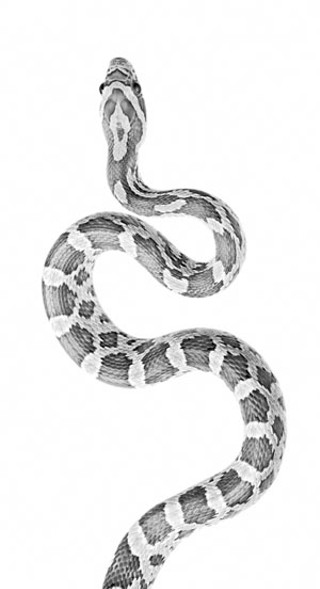 New rules issued by the Texas Parks and Wildlife Department have split all nongame animals into two groups: those that can be collected and sold by dealers and those that can't. According to Matt Wagner, TPWD's program director for wildlife diversity, the "white list" names 84 species of lizards, amphibians, snakes, and mammals that dealers can collect from the wild and sell, and the "blacklist" is a formal guide to everything else. "It includes all other nongame species that are not legal for collection and sale," Wagner said.

The lists came after concerns last year over the number of freshwater turtles being hunted for meat. TPWD took the opportunity to formalize the rules for all species. Wagner stressed that this change was not intended to hit private owners, since people can own up to six native nongame animals from either list. Similarly, there are no restrictions on pest control, only dealers. "The white list is based on how commonly an animal is collected and if there's market value," said Wagner, adding that the list would be reviewed over time to reflect changes in the market.

But some professional snake-collectors are challenging TPWD's logic. Jeff Barringer, CEO of KingSnake.com, the state's largest online reptile-collecting and breeding community, called it a reversal of the status quo: No blacklist existed previously, and anything not on the white list was fair game, Barringer said. He accused TPWD of using the blacklist to grant many species de facto endangered-species status, saying, "None of the animals was blacklisted for a scientific reason; they just picked up a field guide and listed everything." He also countered Wagner's claim that the list could be revised, because it would be impossible to prove a commercial value for blacklisted animals since there can be no market for them. "There should be no law saying I can't keep and breed as many cotton rats as I want, because I might find a use for them," he said.

Wagner admitted the list was not perfect and that two animals were accidentally blacklisted. First, Elaphe guttata guttata, the corn snake, which is not native to Texas. More surprising is Mus musculus – the house mouse. Though it seems endemic, it's actually classified as an exotic import. Both listings, Wag­ner confirmed, will be removed. "There're a lot of people who keep corn snakes," he said, "and they shouldn't be worried." 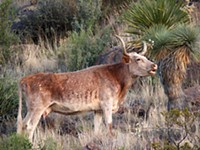