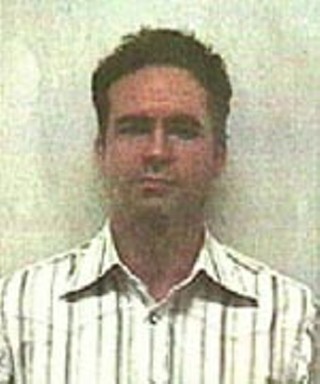 After nine hours of deliberation, a federal jury in Judge Andrew Austin's courtroom on Feb. 16 acquitted Austin Police Officer Joshua Visi on charges that he violated the civil rights of actor Jason Patric when he arrested him in March 2004. According to police, Patric was among a group of people who stepped off the curb and into traffic at the corner of Fifth and Colorado just after 2:30am on March 29, 2004. Visi and Officer Randall Casler were trying to clear the intersection and asked Patric to step back onto the sidewalk, but the actor allegedly refused and "assumed an aggressive stance," muttering that the cops were "fucking pigs, fucking fascists, fucking Nazis," Visi testified in federal district court last week. Visi thought Patric was drunk and ultimately arrested him for public intoxication and for resisting arrest, after a scuffle ended with Visi and Patric in a heap on the sidewalk. Patric denies that he was drunk and that he cursed at the officers, and says that Visi was the aggressor, tossing the actor to the ground, injuring his shoulder and head; several witnesses, including attorney Richard Suttle, who visited Patric in jail, also testified that they did not believe Patric was intoxicated. Indeed, just days after the arrest, both charges against Patric were dropped after prosecutors determined that there wasn't enough evidence to try the case.

Nonetheless, after nearly a week of testimony, the answer to why Visi felt the need to arrest Patric at all remains a mystery; the actor, who played James Bowie in the remake of the Alamo, wasn't in "imminent danger" of injuring himself or others at the time – the APD standard for arresting someone for public intoxication; and although crossing the street against traffic (or in mid-block) is a class C misdemeanor, punishable by citation, neither Patric nor any of the others with him, or around him, were cited for that offense.