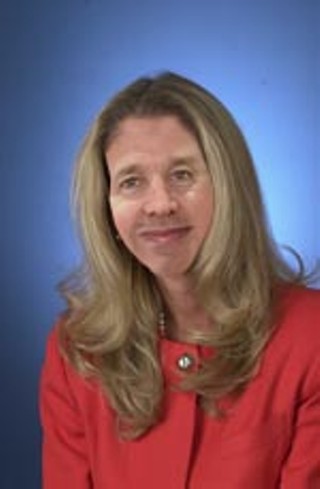 Last week, City Manager Toby Futrell and Her Loyal City Council emerged from a closed-door celebration – uhh, review – to offer the appointed head honcho a generous raise and compensation package: a $36,387 increase, nearly 19%, bringing her salary to $232,502. That doesn't include deferred compensation of $7,500 a year, a $7,200 executive allowance, and cell phone funds. We sure hope she has unlimited nights and weekends.

The rhetorical love kept on coming as well, with several council members reminding the public betwixt belabored adulation that the threadbare CM hadn't received a raise since coming on board in 2002. The seemingly extravagant package for ordinary mortals resulted from a market study of other major Texas cities; Brewster McCracken proclaimed that San Antonio and (horrors!) Plano's city managers are still better paid.

"She makes my job far easier," said Mayor Will Wynn, "and she had the executive team in place, and a structure and a philosophy in place in that office, that allows me to do the best job that I can do." Unwittingly perhaps, Wynn struck at the heart of the matter; while it's easy to mock Futrell's burgeoning CEO salary in a time when nonpublic safety employee raises have been paltry, of more direct concern is the power the City Manager's office has amassed under her tenure and that of her predecessor/mentor Jesus Garza: de facto control of the city council agenda, preparation of preliminary bond and budget needs assessments (and thus public definition of same), control of information flow to council members. The problem is increasingly structural: With absurdly short term limits on the rest of the dais (two three-year terms), she (and more broadly, city staffers) can simply wait out any challenges to their authority.

Which makes us wonder about Mayor Pro Tem Danny Thomas' Freudian sliplast week, when he thanked Futrell as having proven she was "an excellent mayor – I mean, city manager." Was there something revelatory in Thomas' slip of the tongue?

For your consideration, we present: Wilby Wyntrell!