The Life of a Sandwich

Schlotzsky's from sandwich to bankruptcy 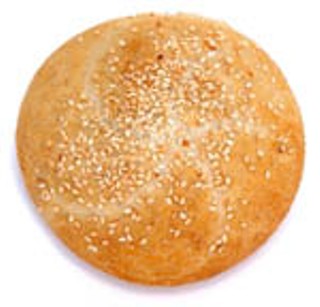 1981: John and Jeff Wooley and Gary Bradley pay less than $3 million for Schlotzsky's, then with 100 franchise stores and $18 million in sales.

1988: Schlotzsky's crosses border into Canada with first store outside the U.S.