The city budget report looks a wee bit rosier, but with plenty of thorns 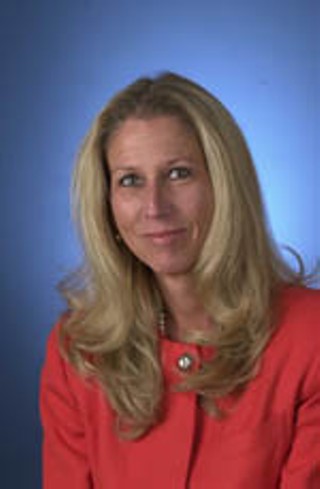 City budget talks are just around the bend, and council members last week were given a mini preview of what to expect when they begin the numbers game in earnest this summer. To start with, the 2004-2005 budget outlook remains bleak, but not as bleak as originally forecast, City Manager Toby Futrell and budget officer Rudy Garza told the council. The projected $29 million budget gap has since narrowed to $19 million, thanks to last year's slash-and-burn measures and a somewhat promising rebound in sales-tax returns. City officials expect to see a 4% rise in sales-tax revenue in the new budget cycle.

"Looking forward, things are looking up," Futrell said with guarded optimism. "Our economy is showing signs of recovery, and we have been able to make slightly more optimistic revenue projections for the next three years."

The downside is that the cuts made in 2003-2004 will continue into the new budget year, and the 2005-2006 budget cycle as well. This means that, among other things, libraries will likely remain closed two days a week, and parks and recreation programs will continue operating at reduced levels. Futrell has deemed 2005 the pivotal year that will determine the city's resilience. "This is the year that, if we do it right, we have reached our goal of structural balance. ... We will have returned financial stability to the city in just three budget years."

Garza pointed out that bed-tax revenue projections show only modest increases between 3% and 5%, mainly because the travel industry has been slow to regain its footing. But he also expressed hope that the newly opened Hilton Hotel at the Convention Center would generate new business and help shore up the sluggish bed-tax picture.

Council members had few questions or comments. Those no doubt will come later, when Futrell and Garza return to council with a draft policy budget on May 27, followed by the proposed budget on July 29. The month of August will see several rounds of public hearings, hand wringing, and jockeying to spare pet projects from the knife before the council delivers a final vote on the package in September.