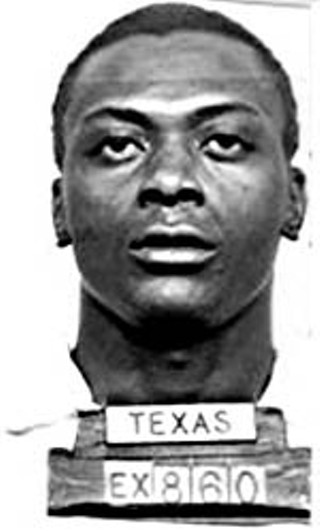 On Monday, UT School of Law professors Robert Owen and Jordan Steiker argued before the U.S. Supreme Court that state and federal courts have been misapplying the law in dozens of Texas death penalty cases. The particular case, Tennard v. Dretke, challenged the manner in which the Texas Court of Criminal Appeals and the U.S. 5th Circuit Court of Appeals review evidence that might reduce the moral culpability of the defendant.

At his 1986 Harris Co. capital murder trial, Robert Tennard's attorney presented evidence showing that he had an IQ score of 67. (Average is around 100; a score under 70 usually implies mental retardation.) Owen, who presented the oral argument Monday to the Supreme Court, emphasized that at the time of Tennard's trial (prior to 1991 changes in state law), there was no way that a Texas jury could consider low IQ scores, or many other factors, as potentially mitigating evidence in the punishment phase of a capital trial. The basic issue before the court, says Steiker, was "whether the Texas courts and the 5th Circuit can deny a defendant full consideration of mitigating evidence that could very well persuade a jury that a sentence less than death is appropriate."

Owen argued that Tennard's jury had no opportunity to consider the issue, and that both the CCA and the 5th Circuit have improperly interpreted the applicable Supreme Court decisions. Justice Sandra Day O'Connor seemed to agree, responding "I have a lot of trouble with that" when Texas Assistant Attorney General Edward Marshall described as appropriate the test used by the appellate courts – that there must be a "uniquely severe condition" with a "nexus" to the crime. O'Connor said she doesn't believe that the "uniquely severe condition" requirement is appropriate under the Supreme Court's decisions.

Questioning from the bench was intense (from every justice except Clarence Thomas), and it appeared that several justices were extremely concerned with the manner in which the Texas courts have limited the consideration of mitigation evidence in the 50 to 100 cases that were decided prior to the 1991 revision of the Texas statute.

A decision is expected sometime before the end of June.