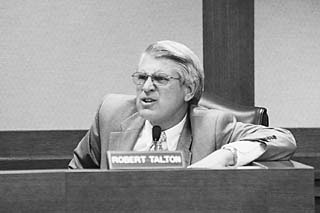 Quote of the Week: "Adults may choose to enter upon this relationship in the confines of their own homes and their own private lives and still retain their dignity as free persons."-- Justice Anthony Kennedy, in the U.S. Supreme Court opinion striking down §21.06 of the Texas Penal Code and its ban on "homosexual conduct." See So Long §21.06, It's Been Real.

Speaking of offenses against public morals, the Texas Legislature is back in town, and re-redistricting is Topic A. On Tuesday night, the House Redistricting Committee presented its latest map, which leaves Travis Co. basically untouched (for now ...), and Wednesday afternoon it was withdrawn. See Capitol Chronicle at right, and The Gavel Comes Down on Redistricting A-Go-Go.