This week's roundup of local news and politics 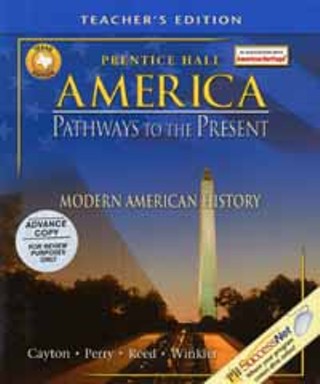 The State Board of Education is beginning its review of social studies textbooks for state school districts, and the cultural knives are sharpening on all sides, while publishers quail. Groups gearing up for the review include the Texas Freedom Network, the Texas Public Policy Foundation, the Texas Eagle Forum, and the Citizens for a Sound Economy. Public fur begins to fly July 17 at the Texas Education Agency, William B. Travis Bldg., 1701 N. Congress (see "The Virgin West").

This Week in Austin

It's No-Doz time at the City Council, which will undergo round two of the public hearing on Stratus Properties tonight. Bring signs -- or pillows.

The state says no to Gary Bradley and H.B. Zachry's plan to build the controversial SH 45 South.

SOS is right -- but that doesn't mean they'll win: "Austin@Large."

While we're pledging our allegiance, the gods of war are gathering: "Capitol Chronicle."