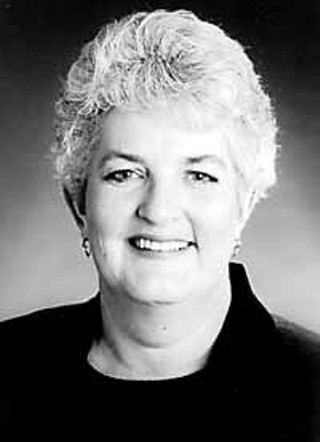 The Texas Commission on Jail Standards has issued yet another warning to the Travis County Sheriff's Office. Problems at the county's three jails must be fixed immediately, the commission admonished, or the county will face commission-ordered remedies. The County Jail, the Central Booking facility, and the Del Valle Jail have failed three consecutive "unannounced" inspections for a host of infractions, most notably for inmate overcrowding.

Last year, Sheriff Margo Frasier and Major David Balagia, who heads the TCSO's corrections division, repeatedly assured the commission that problems would be corrected no later than Jan. 1. Yet the jails failed their latest inspection, conducted Jan. 28. Terry Julian, the commission's executive director, said the ongoing problems are disturbing; commissioners issued a remedial order Feb. 14, mandating the county to fix the problems. The county has 15 days to respond in writing to the commission's concerns, Julian said, and will have to finalize its solutions before the commission's next general meeting, scheduled for April 10. If TCSO fails to reduce its inmate population and resolve other problems by then, the office could face commission-imposed remedies, such as ordering the county to ship inmates to other counties to be housed.

TCSO spokesman Roger Wade says the county has already begun drafting responses to the commission, complete with possible remedies. But, he added, the county needs more beds for inmates. "The population went up and stayed up," he said. And, with an expected increase in inmates this summer -- which Wade said is fairly typical -- the county could be facing an even larger problem. "The Sheriff has already said we need another 1,000 beds. Even with the commission coming down on us, it's still been hard to convince people of that."