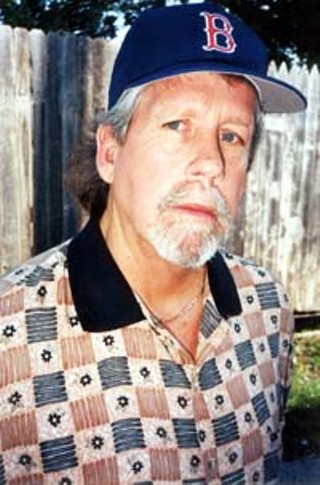 In the seven years since the 1993 bloodbath at Mount Carmel, TV cameramen Jim Peeler and Dan Mulloney have been left to fend for themselves in the court of public opinion. And they have not fared well. Peeler, a slightly built man with prematurely gray hair and an abundance of nervous energy, still works as a photographer for KWTX. Now 47, Peeler has worked at the station for two decades. Married with two daughters, he supplements his meager salary by mowing lawns on weekends. And in every spare moment, he collects files, interviews, and information about the Davidian disaster.

Mulloney, a jovial 50-year-old, lives quietly in a small garage apartment a couple of miles from downtown Waco. Two years ago, he became disillusioned with TV work and quit. He now divides his working hours between a downtown upholstery shop and tending bar at a suburban Waco tavern. 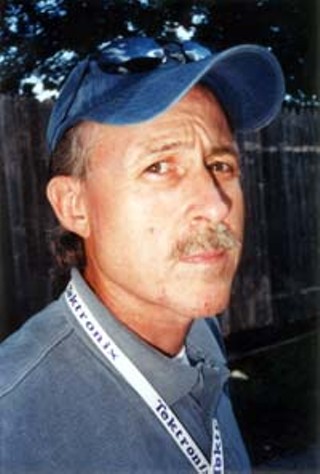 John McLemore, 36, the KWTX reporter who aired the first TV stories on the raid, has been unable to get a job in television. He currently works in public relations for a Waco insurance company that buys policies from dying AIDS patients.

All three men are haunted by the events at Waco. And the specter of the Feb. 28 shootout will hover over them for the rest of their lives.

Although they were later blamed by the ATF for the problems with the raid, Mulloney and McLemore are proud that the ATF originally tried to thank them for their assistance. Both men helped injured ATF agents get medical care after the shootout. McLemore drove three agents from the compound to a medical triage area nearby.

According to the two newsmen, on March 1, ATF director Stephen Higgins called them at KWTX to thank them for their efforts. "I thought he was going to chew me out for getting video of his guys getting shot up," says McLemore. "Instead, he said, ŒJohn, I want to thank you for everything you did, for your bravery,' he told me all three agents I had helped were going to live."

Peeler says the accusation that he was to blame for the deaths of the ATF agents and the Davidians has ruined his life and his career. "Have you ever seen the movie The Sixth Sense, where a man was completely dead but really didn't know that he's dead? Well that's me, ya know," Peeler told me. "My body, physically, doesn't know that it's dead, but my heart, my heart really knows that it's over with. I ain't ever gonna be the same again."

As for Mulloney, he says he has no doubts about what happened; and, as he struggles to rebuild his life, he wants to see some of the blame for the fiasco put onto the people who are responsible. "I don't think you can just let Cal go away. I don't think he can be the only one to walk away from this whole situation scot-free. Let's stop hiding everything. There's been too much cover-up already. Let's just put everything on the table and just bring it out."