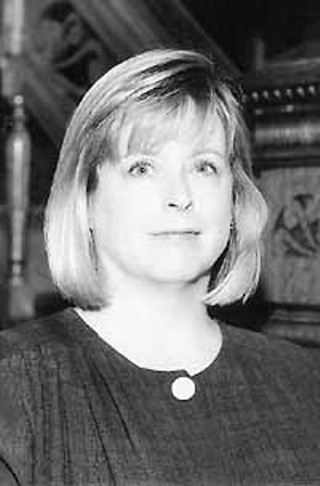 At first blush, the 53rd District Court race shakes out this way: In one corner you have Scott Jenkins, a lawyer with broad-based support, a list bearing the names of 650 lawyers who are backing him, a war chest loaded with working capital, and a campaign staff with a nifty record of election victories. In the other corner there's Susan Haney, a lawyer with grassroots support, a modest bank account, and a heap of faith.

But beyond what appears to be a lopsided match, the two Democratic contenders are each counting on their experience and even-keeled temperament to win the March 14 Democratic primary. From there, one of them will advance to the general election in November to run against John Drolla, the only Republican vying for the seat. Drolla, a civil lawyer, has made unsuccessful runs for judge in the past, and most recently ran against Lora Livingston for district court in 1998. 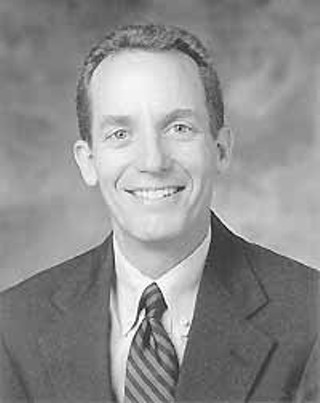 Of all the judicial races this season, the 53rd District Court is the only seat that's wide open, with no incumbent to beat. That's because Judge Mary Pearl Williams is retiring this year after 20 years on the bench.

Neither Haney nor Jenkins are strangers to civil litigation, which makes up the bulk of this court's caseload. Haney, 44, is a UT law school graduate who has practiced law for 13 years while managing to raise three kids almost single-handedly. A partner in the law firm of von Kreisler & Swanson, Haney also does pro bono work for Volunteer Legal Services and Capital Area of AIDS Legal Project. While she admits she has a formidable opponent -- Jenkins, 47, has collected the lion's share of endorsements and funding ($87,995 to Haney's $13,220 as of Jan. 15) -- she's proud of the fact that her support extends beyond the establishment law firms and special-interest PACS. Her supporters include her clients -- many of whom are small business owners -- as well as other professionals and members of her church.

On the campaign trail, Haney draws upon her credentials as a selling point to prospective voters: "I've litigated all kinds of cases for both the plaintiff and the defendant -- everything from contract fraud to consumer issues, from ADA (Americans with Disabilities Act) cases, to employment law," Haney says. "You need a well-rounded, experienced person on the bench to handle these types of cases."

Like Haney, Jenkins also points to his vast work experience, having practiced civil law for 21 years. His first job out of UT law school was with the Legal Aid Society of Central Texas, where he stayed for a year before moving on to a legislative aide position with former state Sen. Max Sherman. From there he clerked for two law firms, and then moved to the state attorney general's office, where he handled eminent domain litigation for the State Highway Department. He eventually made his way to the city of Austin's legal offices, where he represented the city in eminent domain, civil rights, and Title 7 litigation. In 1992 he co-founded the law firm of Jenkins & Deats, where he has represented individuals in lawsuits stemming from whistle-blower retaliation, personal injury claims, age discrimination, and sexual harassment. More recently, he's spent the better part of his time as a mediator in civil litigation cases. "Mediation has really helped me to weigh both sides of the issue," Jenkins says. "You also have to be quick on the uptake."