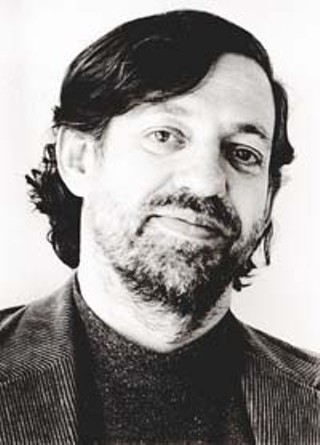 What do left-leaning environmentalists, free-market Libertarians, and disaffected Reform Party members have in common? They all feel alienated from a two-party system that often excludes outside-the-mainstream views, and they're all pulling together to chart a course for third-party victory in next year's November elections. The Third Choice Conference, scheduled for this weekend at St. Edward's University, brings together independents of all and sundry stripes, affiliations, and political inclinations to discuss ways of changing ballot access laws, reducing the influence of big money in politics, and increasing citizen involvement in a political system that seems, conference organizers say, increasingly to include only a narrow range of views.

Third Choice Conference organizers, united under an umbrella group called Texans for Fair Elections (TFE), say they hope to raise awareness about the need for meaningful ballot reform and a more responsive political system. Ultimately, says Reform Party member Linda Curtis, one of the event's key organizers, the group hopes to garner support in the next legislative session for bills allowing initiatives and referenda, providing easier third-party ballot access, and giving citizens the right to vote on meaningful term limits -- three goals, Curtis says, that third-party candidates of all political affiliations can agree on.

Roger Baker, a Green Party activist and TFE member, says that "there's more common ground than you might think" between the left-leaning Greens and other third parties. "Many Libertarians, for example, believe that government is bought out and nonresponsive, and Greens believe that too. ... There's room for strong agreement that we need to take special-interest money out of the system."

The Third Choice Conference, which is free to the public, will be held this Saturday, Oct.16, at the McBee Ballroom in Ragsdale Center at St. Edward's University, from 9am-7pm. Call Roger Baker at 454-9060 for more info, or go online at www.austinliberty.org/fairelections.