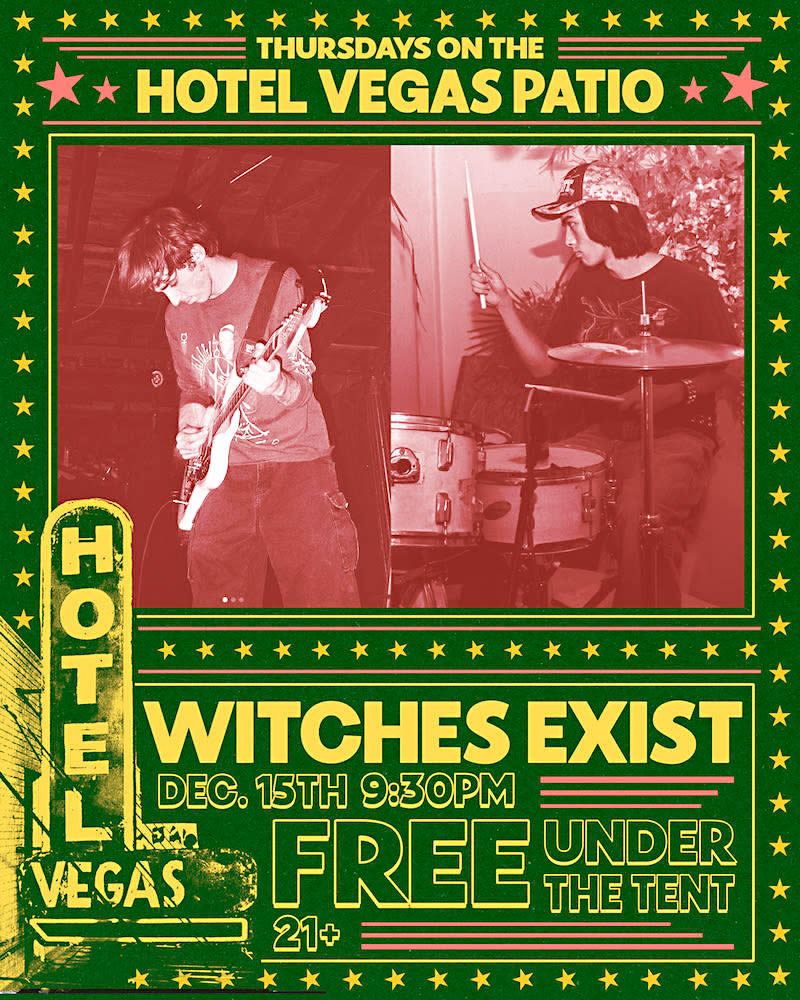 Witches Exist On the Patio

"I'm gettin' too old. My first album title might've been too bold." The sharper Open Mike Eagle's rhymes, the deeper wounds gouge into his psyche. That creative tension – steadily mounting across a decade of Unapologetic Art Rap, title of that debut LP – forms the hella meta bedrock for the L.A.-based multihyphenate's terrific new record, a tape called component system with the auto reverse. Across haunted, crackling sound loops like disintegrating cassettes, the never-wearier Eagle examines the toll of a career built on brilliantly tearing himself down. Openers are longtime associates from his hometown Chicago, Serengeti and Video Dave.  – Julian Towers 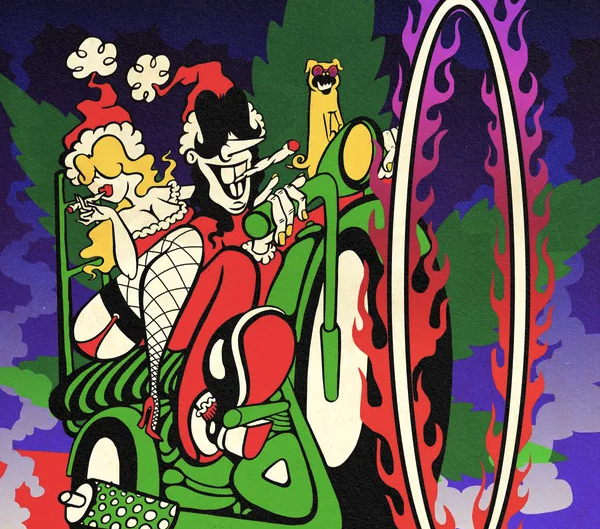 If you fed a supercomputer "A Charlie Brown Christmas," every South Park holiday special, footage of Rocky Horror Picture Show midnight screenings, and the New Testament, then blew copious bong hits into the circuitry, it'd churn out a script with half the humorous heart of Honky-Tonk Holidaze. The 11-years-running musical, written/directed by Wild Bill Ogden and performed by a cast of Austin musicians, tells the story of a divorced, magic dust-addicted Santa trying to save Christmas from Krampus, cops, and atheist children. Tacky holiday outfits encouraged at the two 7pm showings.  – Kevin Curtin

If you've watched a Monks show, chances are Damian Garcia manned the 88s. One of many great pianists in town (how is Austin not considered a hub for jazz piano?), Garcia's versatility reflects his education: He studied everywhere from Texas A&M (Kingsville) and Texas State to Berklee and the University of North Texas, graduating from the latter's prestigious jazz studies program. His ability to gracefully navigate the balance between spotlighting his talent and supporting the band makes him the in-demand performer he is. Not as common as his side work, Garcia's leader dates deserve attention.  – Michael Toland 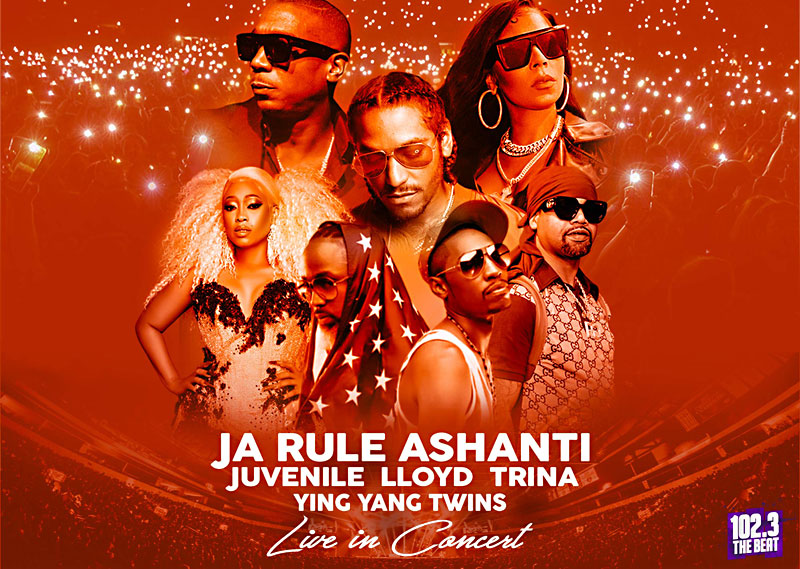 When gargantuan basketball hall-of-famer Shaquille O'Neal isn't rubbing his four NBA championship rings in Charles Barkley's face, he progresses in his side quest as an EDM DJ.

The two New Yorkers set up shop on top 40 radio stations throughout 2002 and 2003, thanks to a successful spark lit by matching the nascent R&B singer's hypnotic hooks with the thug personas of her Murder Inc. Records labelmates. In recent years, Ja Rule has perhaps conceded that running back timeless, multi-platinum duets such as "Mesmerize" and "Always on Time" earns more praise than helping promote the farcical Fyre Fest. Support includes Juvenile, Lloyd, and Trina.