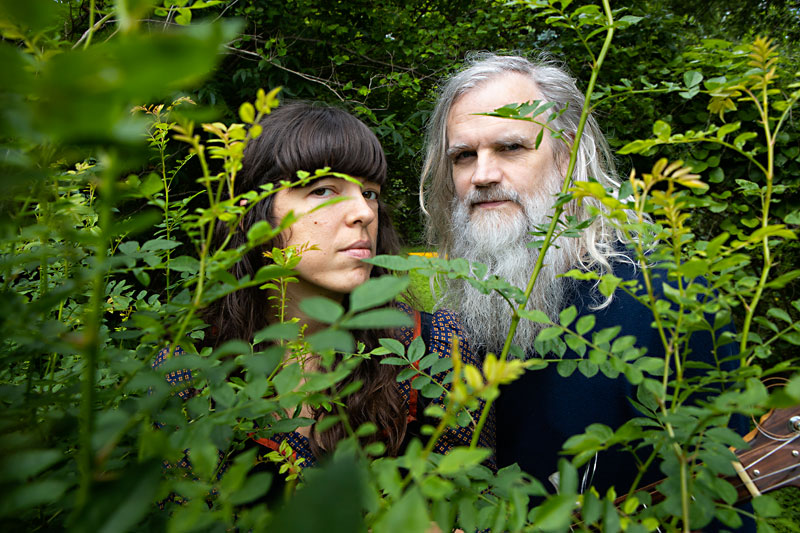 On the naming of their local music gathering, Lindsey Verrill of Little Mazarn remembers: "Jack asked us to all just say the stupidest thing we possibly could. I said, 'Let's call it Wizard Rodeo,' and Jack was like, 'Ooh, that's good. That's very stupid.'"

If Wizard Rodeo was based on the absurd, the event's second year promises to build in the unexpected. Jack Sanders, architect and purveyor of sandlot baseball field the Long Time just east of Austin, originated the idea last year along with Verrill, the Tender Things' Jesse Ebaugh, and San Antonio's space cowboy Garrett T. Capps. The team intended from the outset to create a unique artist and fan experience, slated next Saturday, Dec. 3, from "noon to 4ever" with $50 tickets at wizardrodeo.com.

"They came and talked to me about the type of festival they wanted to throw, a kind of experience where the whole thing is designed by the artists themselves," offers Sanders, whose baseball team the Texas Playboys swings as creative as it does athletic. "Just the genres, the range of music – I feel like Jesse and Garrett and Lindsey would say it's bands that have a tough time being real clear on what genre they are."

In addition to Capps' NASA Country, the Tender Things, and Little Mazarn, this year's spectacle draws in Alexalone, Santiago Jiménez Jr., Heavy Meddo, and Sheverb – as well as solo sets from the Black Angels' Alex Maas, Sweet Spirit/A Giant Dog's Sabrina Ellis, and A Hawk and a Hacksaw's Heather Trost. A "Drone Zone" of experimental artists will keep the music continuous between sets, while artist galleries, a vintage market, dance performances, and special surprise guests pepper the ballfield.

"Last year, we really tried to discover the bands that we were booking, and booked people that we didn't really know that well to play," attests Verrill. "The audience too, I felt, discovered some cool bands, and it was just a fun hang. It's a weird, liminal time of year with the weather, so there is this atmosphere of cold outside and [campfires] and stuff."

A UT-Austin Master of Architecture, Sanders' past concepts brought Jack White's team to the Long Time in June and launched the 2018 "I'm So Gonna Vote" stickers. The eclectic designer sees the day-fest as continuing the long tradition of outsider, independent events in Austin, a line that could run from the earliest days of Willie's Picnic to Woodshock to the Black Angels' initial Psych Fest. Like the Playboys' games, he considers the action in the crowd as important as the play on the field, and the event as a catalyst for gathering together.

"For me, that's an architectural and sustainability philosophy that started rooted in sandlot baseball, but has parallels in independent DIY movements of all types, including punk music and Austin in general," says Sanders. "Like, the Playboys' baseball games: There's an element of fun and loose, but it's just authentically Austin. That's harder and harder to find.

"[Wizard Rodeo is] a festival without feeling too much like a festival. Sandlot is about stripping every bit of excess away from baseball and just making it as pure as we can. I think this festival tries to do that, too."