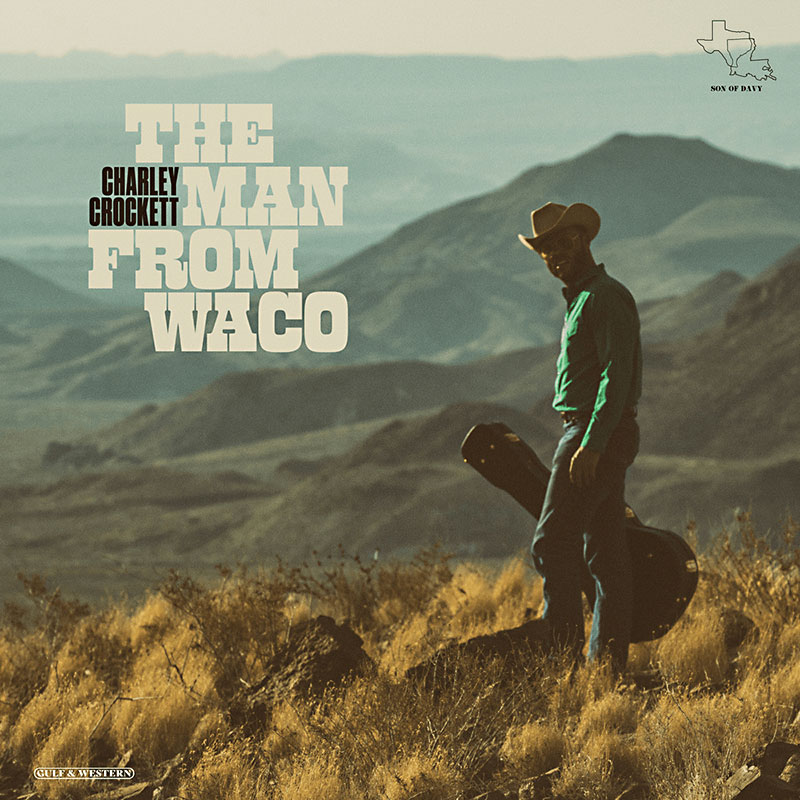 The Man From Waco (Son of Davy)


A colleague of mine found Willie Nelson's Red Headed Stranger at the Austin Record Convention this month, $20. Two hours later, another copy populated the new arrivals bin at End of an Ear, $40. My text: "I'm a Shotgun Willie fan, myself." Charley Crockett mints one of those albums here. At least his 12th LP since 2015, The Man From Waco strolls into Lone Star country mythology just that easily – in title alone, perhaps. Laid down in Lockhart at producer Bruce Robison's studio, the Bunker, and mastered by Jim Wilson, the lightly conceptual trot through our Southwest spins tight as a tambourine. Anthony Farrell, Billy Horton, frequent co-composer Kullen Fox, Kelley Mickwee, Stephen Barber, and nearly a dozen others summon a timeless Texan sound – crickets on a summer night, laughter at a summer soiree, accordion. (Wait, NO fiddle!?) Not one pony ride to toss out, either, plus a natural vinyl flow: seven songs per side and a perfect arc on each. A sole CD bonus track rides off into the sunset on piano-kissed industry cautionary "Name on a Billboard," maybe the catchiest nugget on an album overflowing with them. "Cowboy Candy" establishes tone – intimate, humming, chill – while the shuffling lilt to "Time of the Cottonwood Trees" sways a melancholic Western straight out of Lefty Frizzell: "I met her at the Pale Horse Saloon/ ... Her pretty hair was brown, her eyes were too." Pour the viscous "Just Like Honey" on it afterward. Crockett's throaty croon gusts out at the end of "I'm Just a Clown," a horn-driven slice of country funk, to declare "I'm so lonesome I should charge a fee." He even adapts Bob Dylan on "Tom Turkey," straight off the score to Pat Garrett and Billy the Kid, then does for "Odessa" what Jimmie Dale Gilmore did for "Dallas." Finally, "July Jackson" takes the cake, a murder ballad as string-laden and sonorous as it is body-bagging.  – Raoul Hernandez 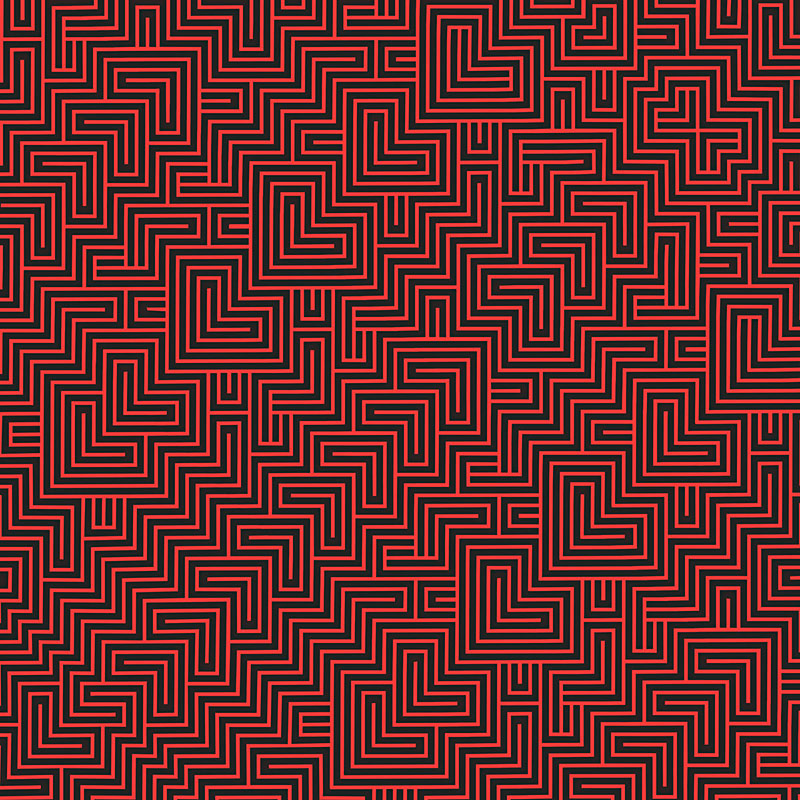 
The lasting spiritual experience of the Black Angels continues to stroke transcendent psych-rock with 58-minute ego death Wilderness of Mirrors, their sixth scripture since forming in 2004. The fivepiece creates a didactic road map to escape beyond radical contemporary anxieties, undercut by cool reverberation. Their first in five years, the album ruminates on the human experience during times of exponential social and economic discontent where improvement seems futile, the individual feels increasingly disconnected, and a pacifying end appears nowhere in sight. The hypnotic vocals of Alex Maas bleed an eerie hymn in "The River," befitting the droning organ laced throughout the compositions. Thick fuzz distortion in "La Pared (Govt. Wall Blues)" launches an interstellar metamorphosis spun by guitarists Christian Bland and Jake Garcia, calling back to the dark tumult of 2006 originator Passover. Stephanie Bailey pushes intense percussion on "Empires Falling," a frenzied neo-psychedelia spiral of spitfire tambourine with wailing bass by Ramiro Verdooren. The soul-ache of "Suffocation" concludes with a melancholic rumination on the paralysis of self within a modern hellscape, where each breath hopefully grasps at the next moment. The art deco vinyl sleeve consecrates the group's growth: "We encourage you to rethink your preconceived notions, question authority, and create other methods for survival."  – Mars Salazar 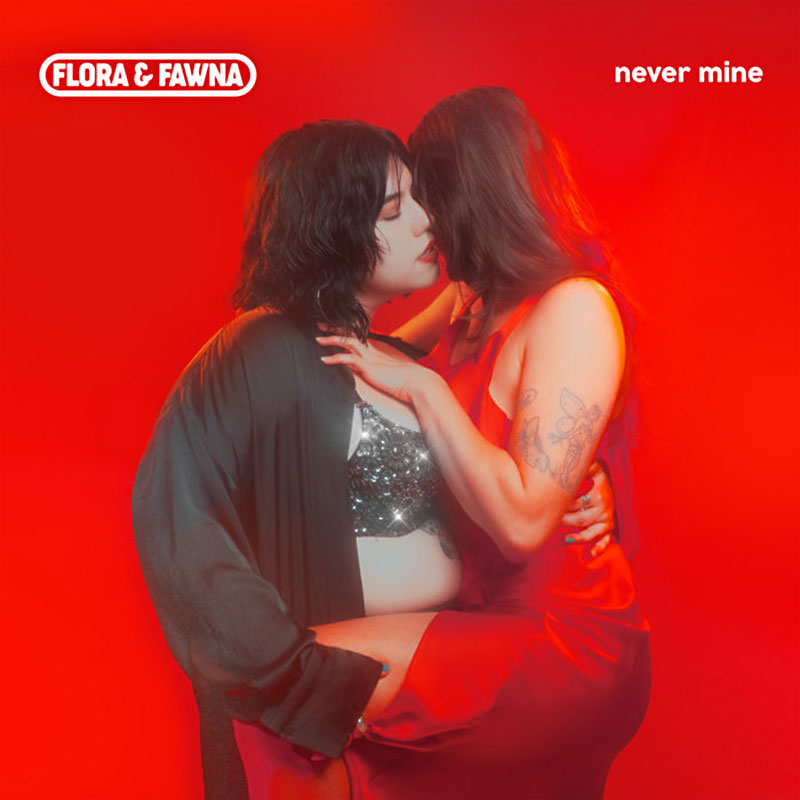 Down-to-earth Austin electro-pop outfit Flora & Fawna toe the line of forbidden romance in their latest single, "Never Mine." Singer Lili Hickman revels in a relationship they know won't last on this sensually synth-driven track, conjuring a watery reflection of a formative queer experience the songwriter had with a married woman. "Oh it feels/ Too good to be just mine/ But I take it where I can get it," Hickman sighs over rippling bass loops and fluid piano melodies. The single bubbles with ambient bursts and echoing reverb to transform any slippery situation into a dance floor daydream.  – Kriss Conklin 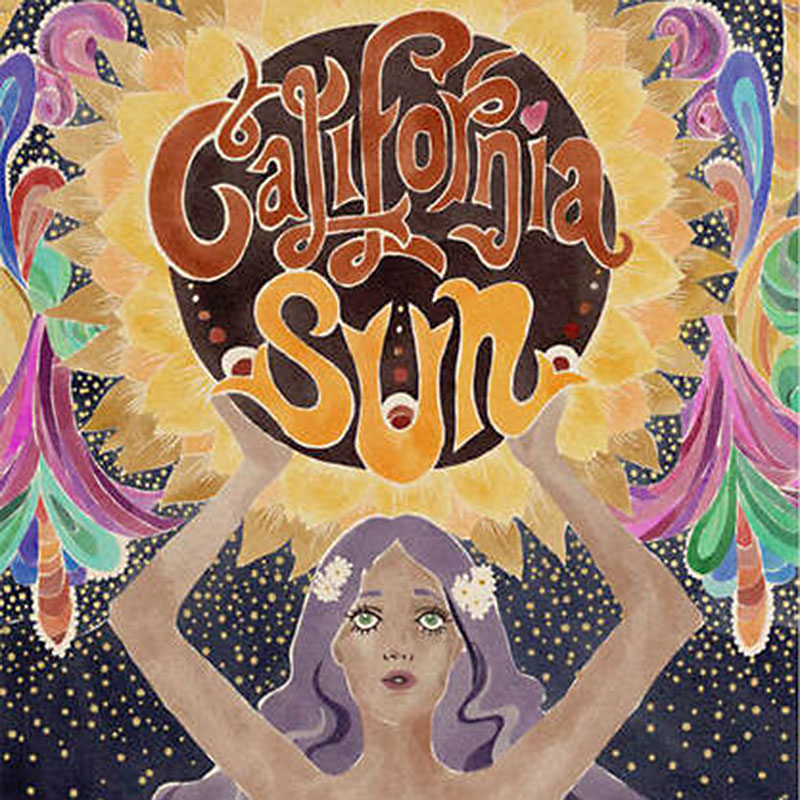 If Scotty Moore and Ravi Shankar had a brainchild with the Jimi Hendrix Experience, it might sound something like new Austin act je'Texas. Introductory single "California Sun," a catchy, trippy, surf rock number, peppers 12-string electric sitar riffs and a halftime breakdown. Assembled just pre-pandemic, the "acid rhythm & blues rock" trio of Damien Llanes (drums), Gian Ortiz (bass), and Dylan Bishop (guitar/vocals) spent the downtime in their South Austin home studio recording an all-analog album – due out this January. Find them holding down Wednesday nights at C-Boy's until then.  – Hank Erwin 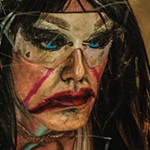