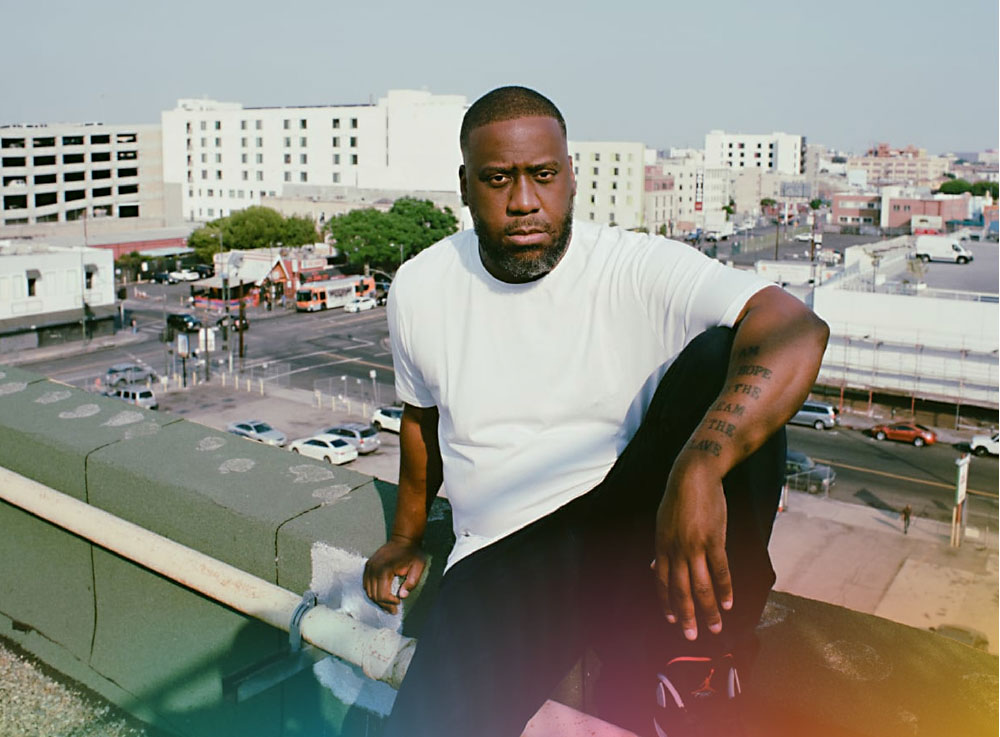 Calling last month, Robert Glasper had recently finished playing with Dave Matthews Band for the first time in L.A. “They hit me up and asked, ‘Hey, do you want to sit in?’” recalls the multi-time Grammy winner. Not a brag, but his matter-of-factness conveys this isn’t the first time a major artist has asked the Houston-born jazz pianist onstage.

“They sent me a YouTube clip of the song, and I learned it.”

Given his impressive résumé, spanning Kendrick Lamar and Herbie Hancock collaborations, Hollywood Bowl-sized requests come as no surprise. From playing Brooklyn nightclubs with the Roots, Common, and Erykah Badu to winning a 2017 Emmy (for “A Letter to the Free” in Ava Duvernay’s 13th), Glasper’s musicianship speaks for itself. But Black Radio, his Grammy-winning 2012 crossover album, came well after his 2005 debut, Canvas, by strategy.

“If Herbie Hancock released Headhunters first, he wouldn’t have the same respect,” mused the Texas native. “My first records were to solidify myself as a jazz musician so [that] there’s no question.”

“It was my way of being a first responder,” recalls Glasper. “I built a studio in the back of my house and we all took COVID tests to record. Some artists were even too uninspired or depressed, but those who made it on the record are those that could.”

“For me, it was the lunch lady. In the seventh grade, I wasn’t zoned in the school that I was going to, but she drove me everyday to school,” says Glasper. “Because of that, I was able to go to [Houston’s Kinder High School for the Performing Arts] … Perhaps I wouldn’t be where I’m at today if it weren’t for what she did for me.” 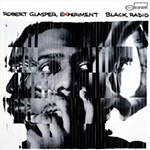