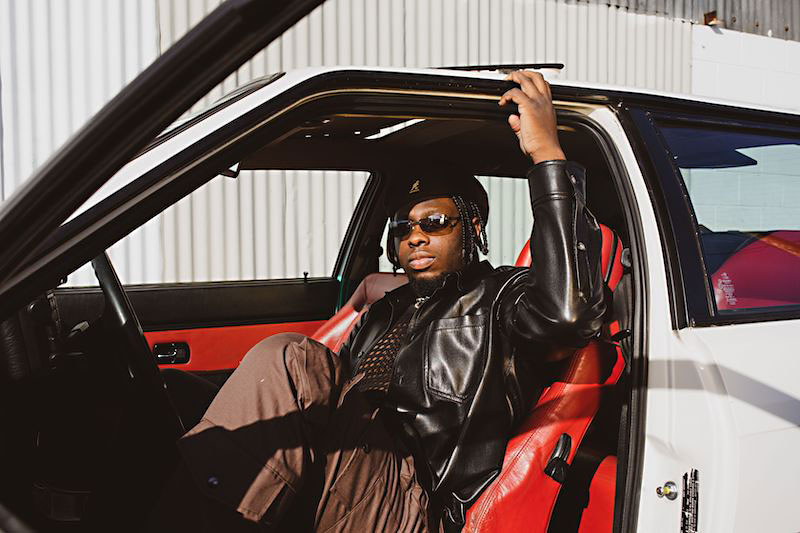 Plunged into the pandemic, Austin's Juwan Elcock – formerly Sam Houston – let his Americana act wash away. Immersed in funk as a youth, the singer took his hard-rocking musical partner, Alejandro Rios, back home to Plainfield, N.J., for a baptism into the genre. He emerged with a new musical direction, which in hindsight seems preordained, if not consecrated. The unforgettable debut of dense soul, funk, hip-hop, and R&B production carries echoes of Kendrick Lamar and Anderson .Paak. Motifs of light and dark, dance and unease, plus sky-aimed falsetto matched with vocals so low you'll see them in hell, ultimately highlight tragedy, hope, love, and loss on BLK VINTAGE. As if foretold, the 2021 record, whose guiding influence was Plainfield native George Clinton, would end up with a feature from the Parliament-Funkadelic leader himself on this year's deluxe edition. "Benny's Got a Gun" matches the godfather of psychedelic funk with the Austin breakout, wrapping his multicity BLK REVOLUTION Tour in Austin. – Christina Garcia


Bandleading Mr. Greg Lewis and his noted Funeral 5 always deliver the perfect eulogy for a slow-death lifestyle. Dark melodies, in a range of rhythms, hold your soul and gently guide it to the other side, while simultaneously comforting your relatives with a good story and great toast. The punk-positive, skank-inducing Desplantes from Chihuahua, Mexico, also cross Friday's marquee, rounded out by Austin's raw, jangly post-punk quintet Die Hard Habits. – Gary Lindsey


Begun in 1981, the ARC syncs up hundreds of sellers – records, CDs, posters, T-shirts, books – with thousands of live music capitalists twice annually. Homegrown institution? Consider that vinyl-friendly storage purveyor IKEA here co-signs two lounge areas, free music totes, and demos their new turntable. ARC scion Nathan Hanners emails: "My favorite compliment is, 'I used to come to this with my mom/dad as a kid, and now I'm able to bring my own kid and continue the tradition." Enter for $5 Saturday (10am-6pm) and Sunday (10am-5pm), plus $30 for early Friday shoppers, at austinrecords.com. – Raoul Hernandez


Ballad for Brad – Margaret Slovak's new album – includes compositions written in support of her husband, the journalist Brad Buchholz. Penned during his battle with cancer, a prior Chronicle review noted the record "pulls beauty out of tragedy." The Austin-based jazz guitarist finally brings those tunes to life on stage at classical station KMFA's Eastside Draylen Mason Music Studio. Accompanied by Ft. Worth's Paul Unger on bass and Austin's own Masumi Jones on drums, Slovak will weave a potent spell with shimmering melodies and impressive technique. The trio follows Ballad for Brad's live debut with a Waterloo Records in-store, Monday at 5pm. – Michael Toland


Groan, roll your eyes, bitterly list your Adore (Super Deluxe) boxset on eBay – these reactions are fair. The decade-plus deluge of nü Pumpkins material has been exhausting. But 2022 is not the year we start questioning the glorious, try-hard purity of Billy Corgan's artistic impulses. Thirty-three-song rock operas simply aren't the domain of bands in "as long as there's some money" mode, so Moody audiences should have no reason to anticipate anything less from this Nineties-sandwiching arena run with Jane's Addiction. Still, don't be shocked if the Alt-Rock Overachiever of the Night Trophy goes to the opener: endlessly prolific concept-rocker Poppy. – Julian Towers


Stomp Your Feet for SIMS 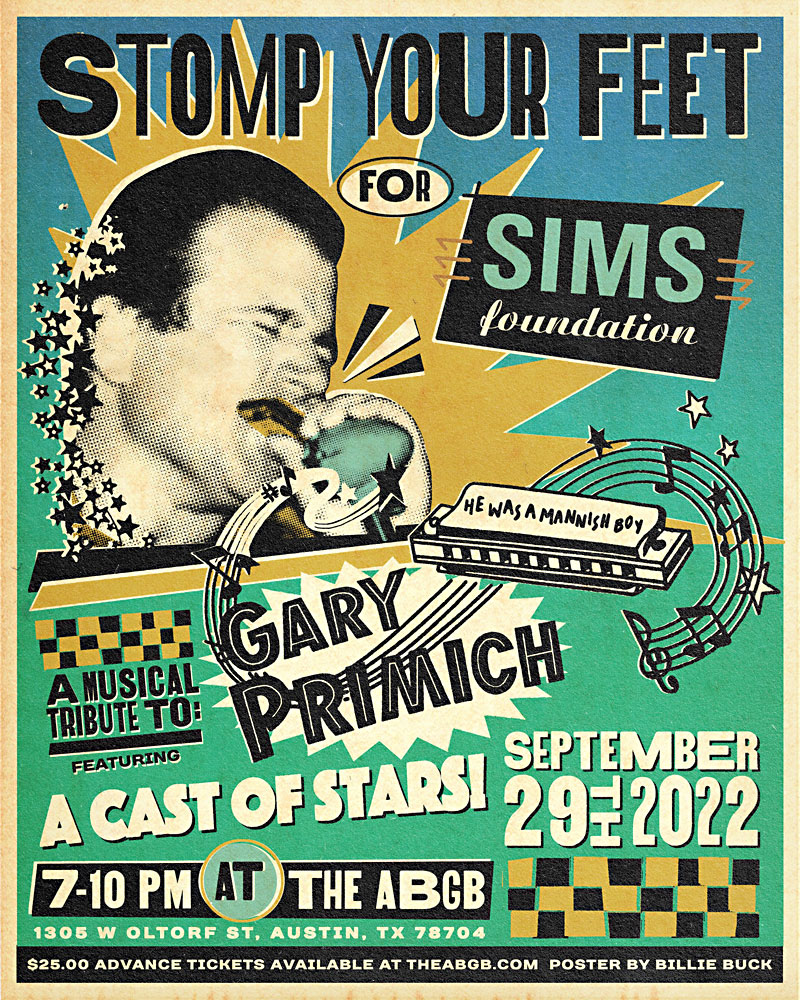