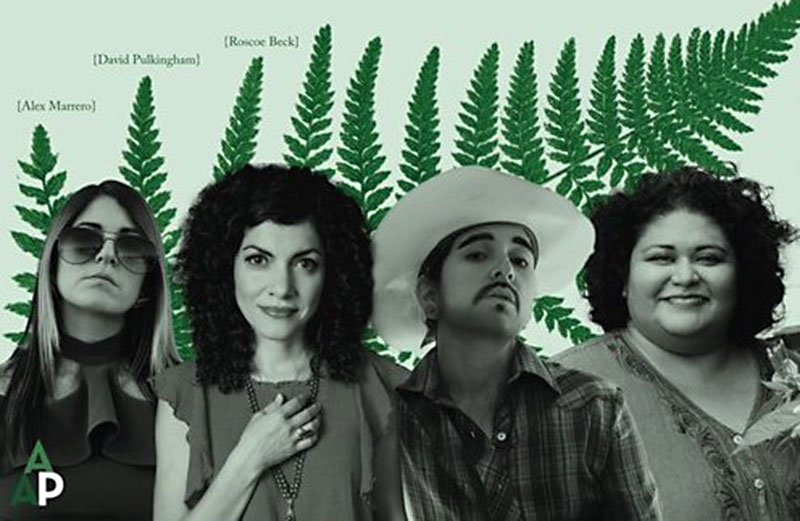 Stateside at the Paramount, Sunday 25

When Carrie Rodriguez was 22, Chip Taylor ("Wild Thing," "Angel of the Morning") crossed her path at South by Southwest, asking the young, violin-playing Berklee grad to tour with him. Soon the Austin-born singer and instrumentalist was belting out twangy songs and fiddling across four collaborative albums with Taylor before venturing out on her solo recording career in 2006. Rodriguez's fifth studio album, 2016's acclaimed Lola, intertwined her folk/country/Americana style with Mexican boleros and rancheras. As the Spanglish Lola enchanted widely, Rodriguez planted roots more firmly in Texas, where the great-grandniece of Tejana singer and actor Eva Garza embodies her Ameri-Chicana musical heritage. Rodriguez most recently wrote the songs and lyrics for a musical that became a 2022 off-Broadway hit. ¡Americano! is based on the real-life story of a Mexican American who learns his undocumented status when he heads off to volunteer for the Marines. Back home, Rodriguez hosts her long-running musical melting pot Laboratorio to meld folk art forms. Sunday's installment intrigues with Latin Grammy-nominated Los Angeles artist Amalia Mondragón, who challenges stereotypes of border life by singing in both a feminine manifestation and a masculine one under the name Tereso Perfecto Contreras. Poet ire'ne lara silva cross-pollinates the experiment. – Christina Garcia


There are no members of itchy-O. There is only itchy-O. There is no leader of itchy-O. There is only itchy-O. Denver's 57-strong masked nightmare front-line electro taiko mariachi neo-tribal collective does not perform music; it creates ritual. Two months after completing a tetrapolar purification ceremony at the Fillmore Auditorium, the quasi-official house band for the Fantastic Fest film festival returns after a five-year hiatus for its latest Austin invocations: one for the festival faithful (badge required), then a sky-carving night at the Far Out Lounge. – Richard Whittaker


Until the world will bestows Nineties Austin with the same cultural cache as the Seventies outlaw country and Eighties guitar-slinger eras (and not just because it spawned Spoon), don't expect Wammo to let his birthday pass quietly. The veteran ATX poet/rocker/weirdo blows out candles at Electric Lounge sub ABGB with scene kings Wannabes in their original early Nineties incarnation, modern psychsters the Living Pins (Carrie Clark of Sixteen Deluxe and Pam Peltz), Glass Eye's Kathy McCarty, former fellow Asylum Street Spanker Guy Forsyth, longtime Wammo pal Bruce Salmon, and, of course, the man himself, with whatever gang of wackjobs and ne'er-do-wells he rounds up as sidekicks. – Michael Toland


Current lineups and, frankly, dance floor representation may belie the fact that when house and techno first got off the ground in America, Black (and queer) communities in Chicago and Detroit were the ones making it happen. Expect Atlanta-based, Detroit-native journalist, DJ, and producer Ash Lauryn to lay down an impossibly smooth deep house set at Club Eternal on Friday at an intimate party with the heads until the wee hours. Lauryn's Underground & Black blog and NTS Radio show platform Black artists too often unseen on dance floors so white. Underground hero DJ Shani, local Shared Frequencies Radio resident Lupie, and Might Be Magic co-host/bona fide legend Brett Johnson join. – Christina Garcia


"Kicking off their first official showcase," reported the Chronicle at SXSW 2019, "the five Irish lads took the stage to a capacity crowd at Latitude 30 … [behind their] brand of drum-heavy post-punk with locomotive energy." Three years and as many LPs later, including spring's Skinty Fia, Dubliners Fontaines D.C. return as chart-toppers in the UK. Moody, simmering, nostalgic, "Jackie Down the Line" bottles the new album's literate skitter. "I view my writing as a child I want to let grow up in the wilderness," front poet Grian Chatten told the Chronicle. Opener Wunderhorse doubles as Jacob Slater, unpredictable act-out in breakout London trio Dead Pretties. – Raoul Hernandez

Circuit of the Americas, Sunday 25 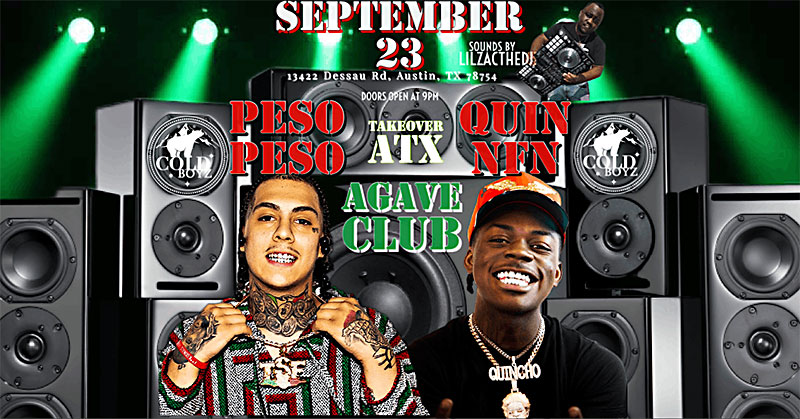 Saturday 24, Circuit of the Americas

Saturday 24, the Far Out Lounge

The soul-liberating dance party helmed by Riders Against the Storm and DJ Chorizo Funk returns after a two-plus-year COVID-induced absence. – Derek Udensi 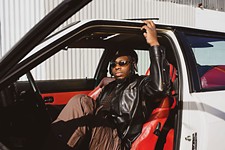 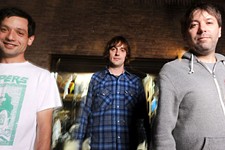