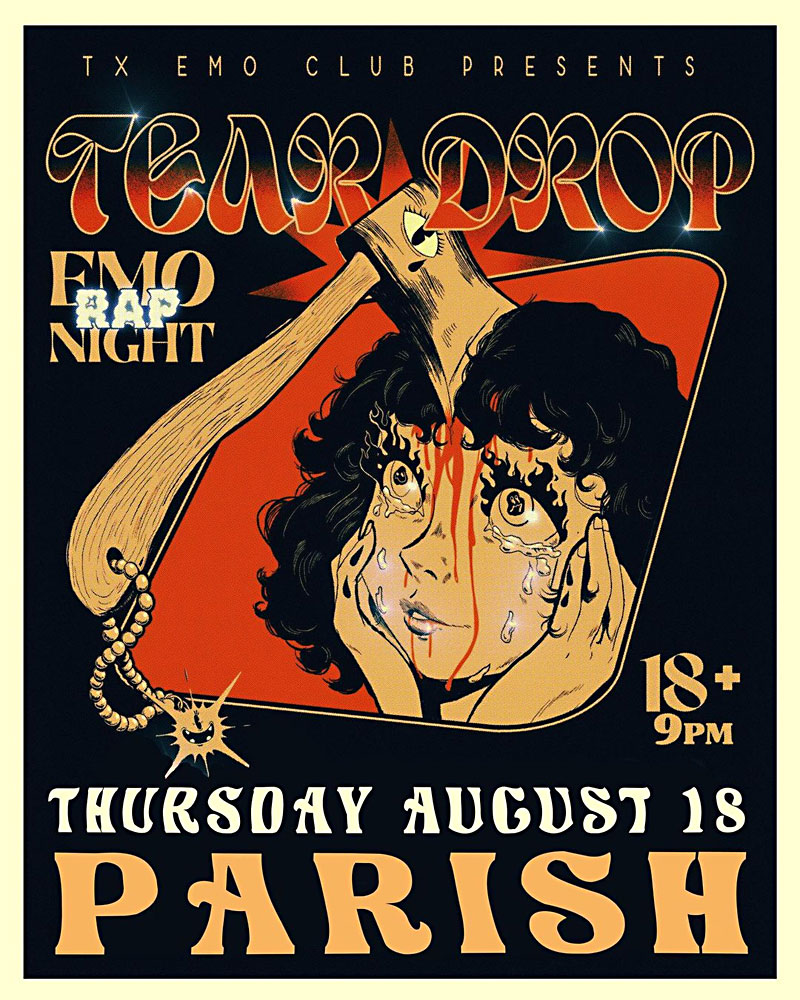 The summer after my freshman year at UT-Austin, I obtained a fake ID realistic enough to only once get shut down by a discerning door guy at the Liberty. After turning 21, I passed it along to a younger roommate, who promptly lost it at Barracuda (R.I.P.). A friendly bartender messaged my boyfriend: "Found this on the ground. I didn't know Rachel was from Connecticut!"

For those uninterested in illegality, all ages are regularly welcome at the Ballroom, Far Out Lounge, and the Mohawk. Empire Control Room and Parish also upped majority any-age offerings under new booking by Resound Presents. Breweries and eateries are also reliable picks for catching under-21 shows, including the ABGB, Kick Butt Coffee, Meanwhile Brewing, Radio Coffee & Beer, Independence Brewing, and food-truck-surrounded Kenny Dorham's Backyard. If you're solely looking to dance, 18+ nights run at Mala Vida (Thursdays) and Rain on 4th (some weeknights).

Naturally, the biggest touring venues like ACL Live, Emo's, the Long Center, and Stubb's are also all-ages to host thousands for, say, Harry Styles at the new on-UT-campus Moody Center. All of the above are certainly worth a follow, but if you're seeking curation of the indie-leaning, locally sourced, or undergraduate-oriented kind, scroll the following Instagram accounts.


To Follow if You’re Looking for Substantive Live Music Under 21 ... 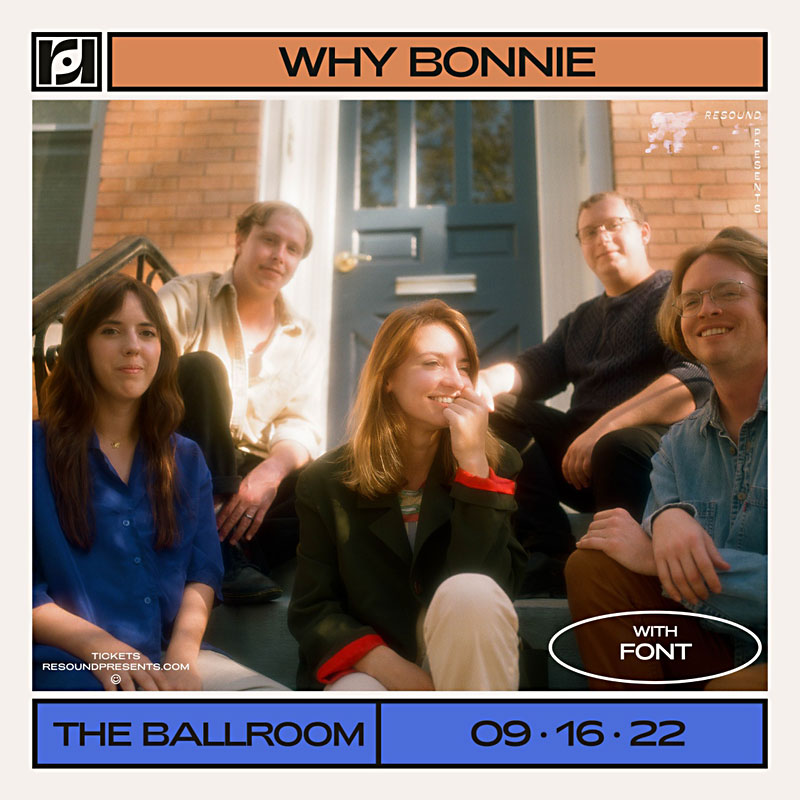 @KVRXAustin
The student radio frequency, 91.7FM, regularly picks Austin acts collegiate and beyond for 18+ shows at venues around town, alongside their on-air programming.

@ThisIsAustin.NotThatGreat
This dependably interesting collection of Austin punk gigs prioritizes no age limits, including for Acaustix, Algara, Damak, and more at Mohawk on Aug. 30. 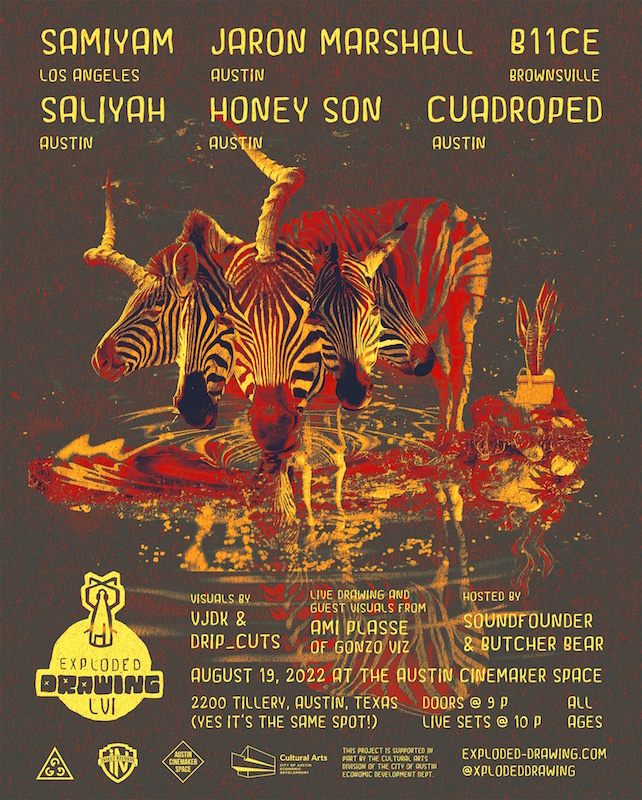 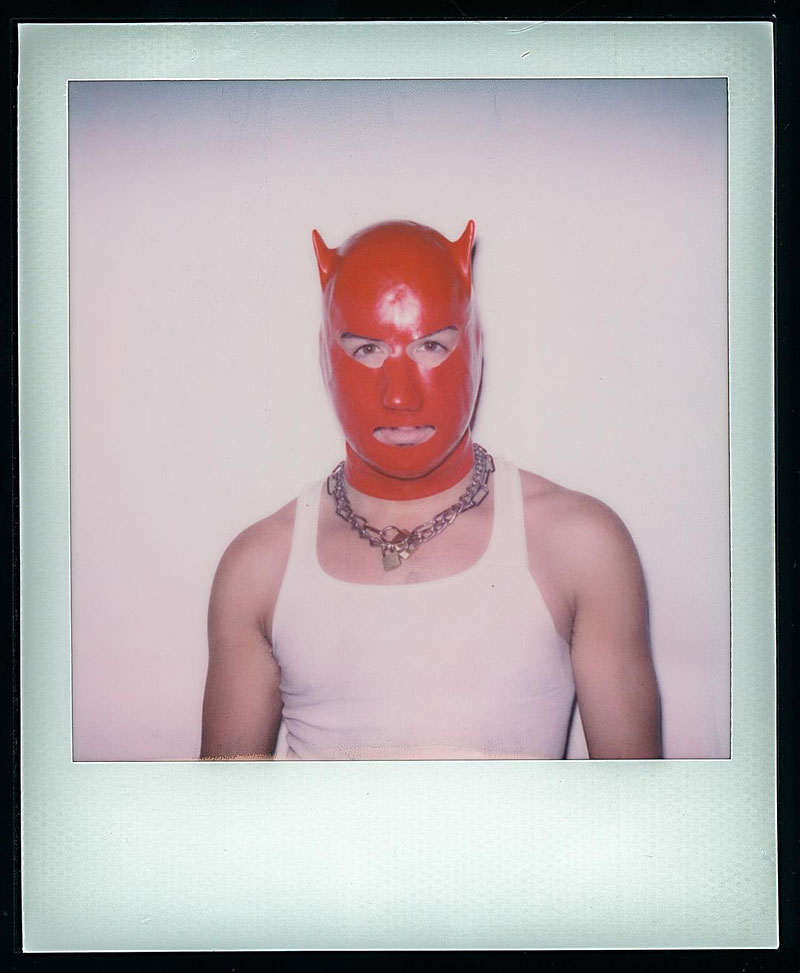 To Follow if You’re an Aspiring Raver of the Artsy Underground Variety ...

Every viral TikTok I see of an Austin tunnel party attracts the same comments: "Where do you find this stuff?" While mainstream rock booking still utilizes Facebook events, Austin's mercurial rave scene materializes on Instagram. Beyond much-loved Downtown standards like Cheer Up Charlies and Coco­nut Club for original dance and electronic music, find informal options below – potentially only briefly accurate until the landlord notices. These gatherings are generally 21+. 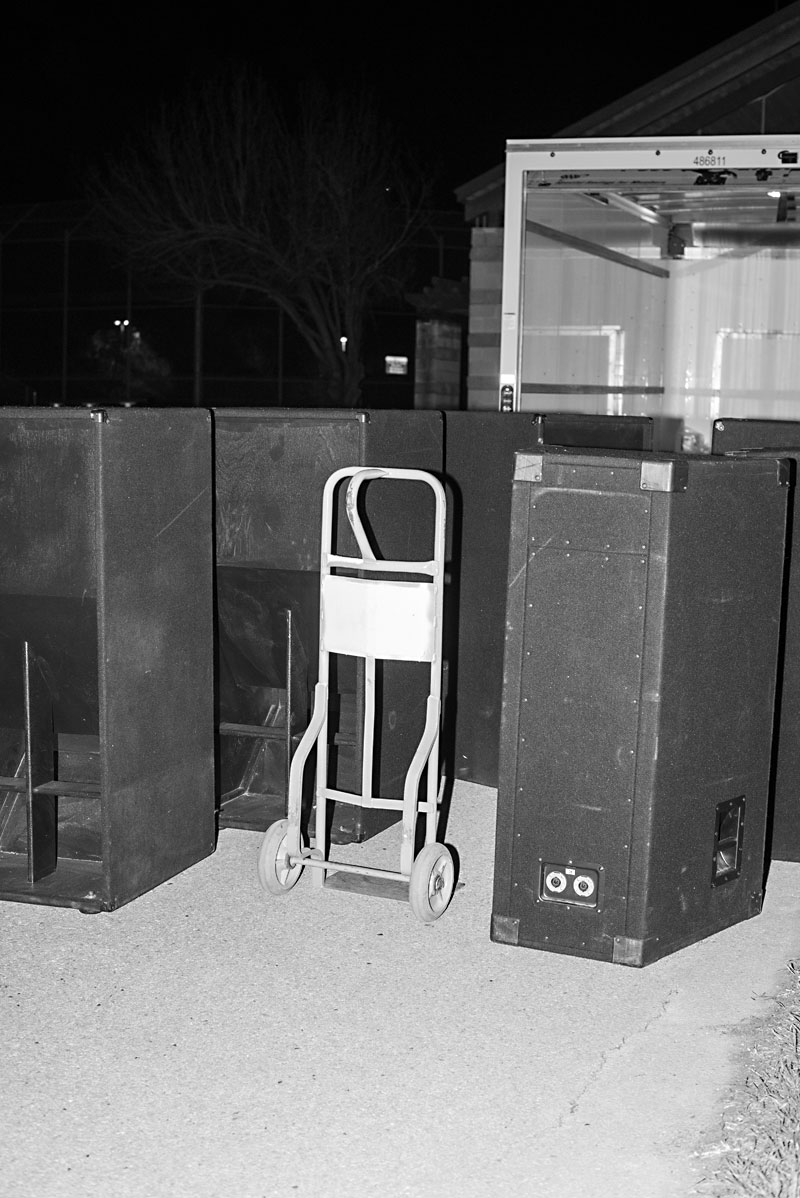 @DOA.Booking
The combined efforts of a few DIY sustainers, Death of Affect Booking focuses on dance and experimental music following a notable aftershow collaboration with Oblivion Access Festival in May.

More Ravey Mentions: To add to the jumble of collaborators listed above, @vileconstruct and @directressvisions teamed up for Inferno earlier this month, both flexing a flair for great graphics. @cowgirlevents' last party involved surprise-location mud wrestling, while cleverly named @bitchesplaymusic (aka B.P.M) opted for the theme "Sexy, Sweaty, Slippery." Also, @studio69atx offers the current identity of a long-ish-running North Austin DIY area.