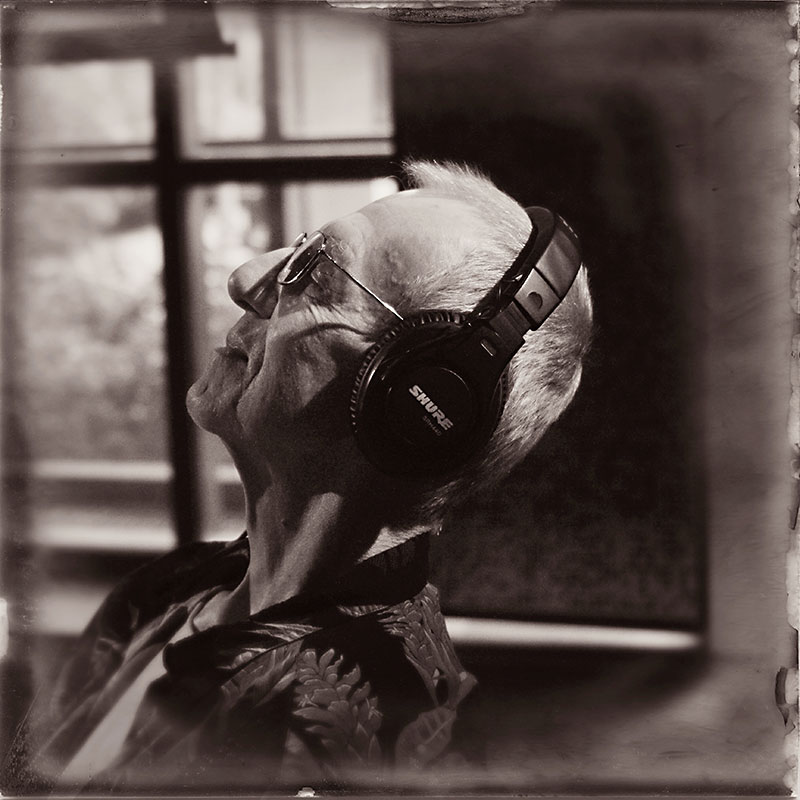 John Aielli, veteran Austin radio host of KUT/KUTX show Eklektikos, died Sunday at 76. The station announced the news Sunday afternoon, with KUTX program director Matt Reilly providing the statement: "John was an Austin treasure and was an indelible part of so many lives here in Austin. His unique perspective on the world made being with John a joy. Our lives are less interesting with him gone."

Known for his mellifluous voice, eclectic music selections, and iconic one-liners, Aielli logged some 70,000 hours on the air, more than 60,000 of those for Austin's KUTX and KUT, since 1966. KUT/KUTX announced Aielli's retirement in September 2020 following a stroke earlier that year. The announcement ended a 50-year run of Eklektikos, which for its first 30 years was broadcast from 8am to 2pm Mondays through Fridays, establishing it as a leading program on Austin radio.

"In the world of John Aielli – and yes, that is how it's spelled – this is all in a day's work. Regular listeners to his show Eklektikos – and yes, that is how it's spelled – have come to expect this sort of fluid, free-form, idiosyncratic, intensely personal disc jockeying on the weekday morning program. They know that on any given day, Aielli is liable to play any piece of music, from a Gregorian chant to a novelty tune, a Handel oratorio to a TV show theme, an Indian raga to a cowboy ballad. His tastes are as expansive as the Texas sky, under which he's lived since his family moved to the state when he was eight years old, and he may be inspired by music of any age, any genre, any culture (and that includes pop)."

KUTX's Taylor Wallace, Aielli's onetime producer, took over his former prominent 6-9am weekday morning slot following his retirement from the airwaves. In March at the Austin Music Industry Awards, Wallace accepted the legendary Eklektikos host's Hall of Fame award. "If you have ever, before 9am, been tasked with finding a dozen or so songs on the subjects of pie, wind, dirt, or purses, you may have been John Aielli's producer," said Wallace.

Aielli himself sent a sweet video from home. After mentioning some of his favorite artist interviews – Shinyribs, Asleep at the Wheel, Shakey Graves, Tameca Jones, Atash, and Peter Bay – the host added: "I just kept you in touch with what's going on and played you some good tunes to listen to, and maybe had a comment or two about life that was worth your attention." 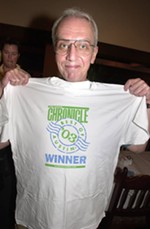