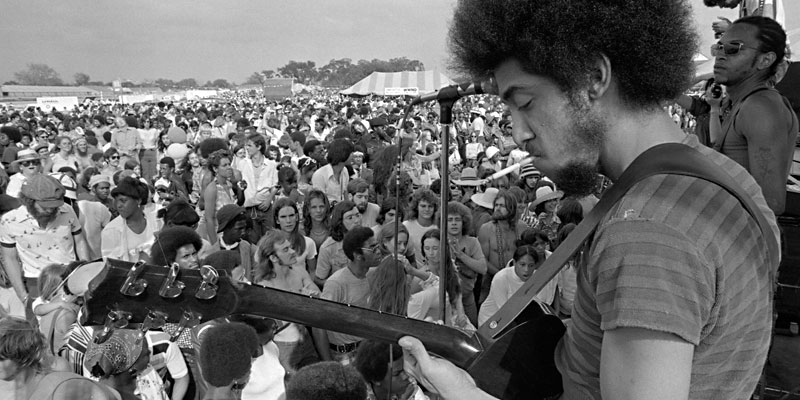 "[Opening] night in 1975, Clifton Chenier & His Red Hot Louisiana Band tore the night into a 1,000 pieces, blew every mind in the room, and established beyond any reasonable or unreasonable doubt that … Austin would never be the same." – Bill Bentley, 2006

"We were bathed in a steady stream of pure and undiluted funk, tight and smart and built from the nuts and bolts of New Orleans rhythm and jazz. … I don't remember particulars of the show – besides Leo Nocentelli's incredible guitar, Russell Batiste's drumkit held together by chains, and the silent satisfied awe that accompanied a post-show pitcher of Pabst at the Deep Eddy Cabaret." – Jay Hardwig, 1999

Trae tha Truth: "Proved that word in the streets spreads faster than anything on your FM dial." – Chase Hoffberger, 2011


Rakim should feel lucky that literally nobody ever refers to GZA by his complete, backslash-straddling rap name. It's probably the reason why any sensible debate as to the grand "genius" of old-school hip-hop lyricism will still whittle down to the Leader vs. the Scientist. (Not just a nickname, GZA has actually lectured on astronomy at Harvard.) Though Tuesday's head-to-head may ultimately turn on questions of retained vitality in old dude rap performance, the words themselves – be it the Clansman's brain-beating noir philosophy or the Microphone Fiend's whirlwind boasts – will always be "Living in the World Today." Tone Royal, Harry Edohoukwa, Aux Cutter stack the bill. – Julian Towers


The Carol City native’s latest album Melt My Eyez See Your Future – a work rich in self-reflection more so than thumping smashes – sees him blend influences such as the Soulquarians and Akira Kurosawa into what he brands as his green lightsaber moment in modern rap. Rapper-producer wonderkid redveil contributes among the openers. – Derek Udensi 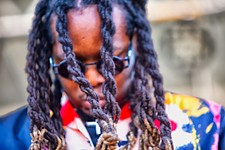 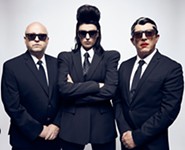