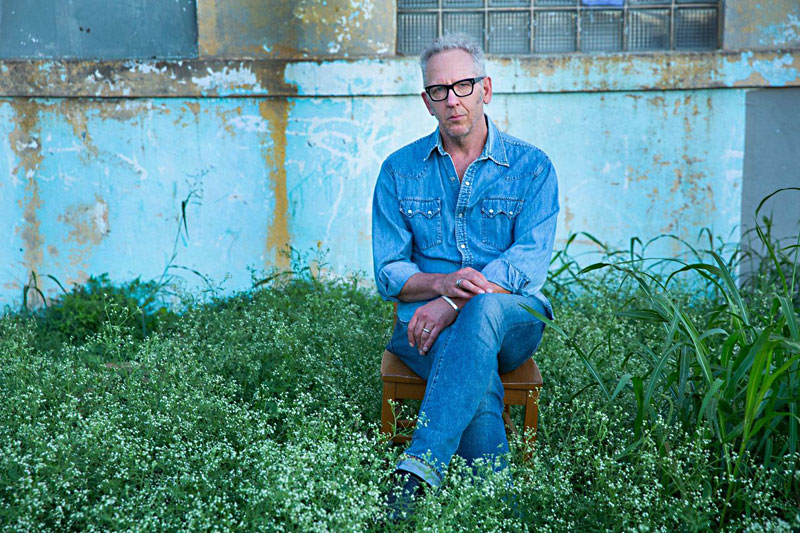 "Western Skies is a near perfect multimedia balancing act performed by poet, essayist, photographer, singer and songwriter Darden Smith," writes compositional Texas standard Rodney Crowell in the foreword to a stilling, ruminative, lyrical image journal from said Austin constant. "It's the kind of work that could, and should bring him recognition as one of the Lone Star State's finest landscape-and-sky artists." Houston's chinaberry kid never uttered a false word and here states a truth four decades in the making: Smith belongs amongst the state's finest audio documentarians. Sunny melodies, an arid delivery, and the sanguine fusion of rootsy involubility – country, folk, and jazz seamlessly distilled into every drop – mark his dozen studio long-players, and Western Skies delivers pulse to a parched landscape. Piano pensiveness sets the tempo to opener "The High Road," with "I Can't Explain" plucking the acoustic angularity of a hook digging into your ear until you decode its through line. Spur in your side, "I Don't Want to Dream Anymore" canters a desert shuffle, while "Running Out of Time" hums the obvious hit: "There ain't nothing funny about getting older/ My soul aches, my body feels the strain/ The past sits heavy on my shoulder/ Tomorrow comes on like a train." Smith's book of Polaroids and verse reads like a West Texas road sign, and its audiobook seeps like a River City lullaby. – Raoul Hernandez

Sequels are dicey propositions. Ray Wylie Hubbard's 2020 Co-Starring spun like a centrifuge, whirring together a range of artists under the raucous, rebellious influence of the Wimberley gypsy-poet's raw blues. Co-Starring Too feels like the afterparty to the main event – though hardly essential, it's still a name-checking good time.

Memorable moments still happen in the album that feels more vibe than purpose. It's a helluva fun party, though.

Hayes Carll, James McMurtry, and Dalton Domino weigh in on Nashville "Fancy Boys," the Bluebonnets slay funky licks for "Only a Fool," and Steve Earle burns highway diesel on the L.A.-escaping "Hellbent for Leather." But as with Co-Starring, Hubbard pairs best with his female duets, especially Lzzy Hale and John 5 roaring "Naturally Wild" and Wynonna Judd and Jaimee Harris smoking "Pretty Reckless" with Charlie Sexton and Gurf Morlix backing.

If anything, Too packs too many stars into the club. Hubbard's clearly having a blast as the center of gravity, but few moments are able to stand out in such a cosmos of talent. – Doug Freeman

Fuvk Relives the “Winter Storm of ’21”

Debut release for this 8-year-old garage punk fourpiece, transplanted to our shores from Corpus Christi in 2017. For an outfit rooted in the Sparkling City by the Sea and now firmly entrenched in River City rock culture, they certainly don't sound like it. Picture some of the earliest L.A. punk bands X and the Alley Cats, albeit with more psychedelic lead guitar. The vocal blend and gritty, urban songwriting of singer/guitarists Chris Ordonez and Kelly Sadler particularly recall that Masque ethic. A fierce introduction. – Tim Stegall 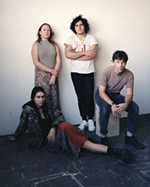