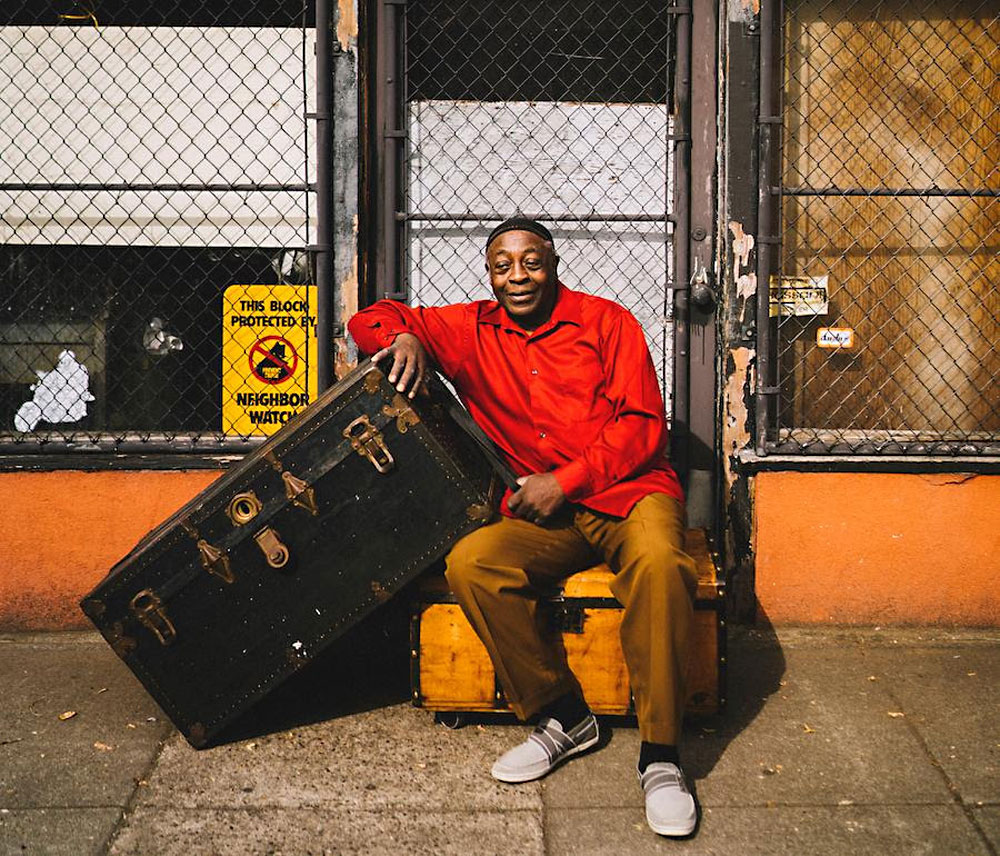 Everything about Ural Thomas’ story sounds too good to be true. Some of it undoubtedly is.

Born in Louisiana in 1939, the seventh of 16 children, Thomas learned to sing in the Church of God & Christ, where his father preached fire and brimstone. He cut a series of rare soul singles in the late 1960s, opened a string of shows for Otis Redding at the Apollo Theater, and, in his retelling on a recent Tuesday afternoon, not only tripped with the 13th Floor Elevators, but jammed with Mick Jagger. Then he left the industry behind.

“Every time I go out I try to make it like I never sang it before. ... I let my audience into my soul.” – Ural Thomas

“I didn’t try to become a superstar,” reflects Thomas, now 82. “I just loved making music and communicating with people. That’s why I walked away. It was getting to the point of being very controlling. It was taking away my freedom. I was put in a situation very early in my life where I had to make some decisions about friendship, love, and business. You know how that goes.”

I have no idea, actually. But Thomas speaks with the sort of calm wisdom that makes you nod along all the same. He casually drops nuggets like, “You learn from your pain if you’re paying attention,” and, “Tomorrow always holds a brand-new promise.”

Now, like Sharon Jones and Charles Bradley before him, Thomas is finally getting his due. In June, Bella Union will release Thomas & the Pain’s third LP (and first of all new material), Dancing Dimensions, which Magee says leans into 1970s psych and funk.

The best might still be to come, and Thomas is more than ready.

“It doesn’t matter if I’m going somewhere I went the night before,” he says. “It’s always the beginning of my first time. That’s the way I look at my music. Every time I go out I try to make it like I never sang it before. It’s never different, and it’s never the same. I let my audience into my soul.”