Mike & the Moonpies lead a stacked Sagebrush bill, plus Joey DeFrancesco, Destroyer of Light, the War on Drugs, Thor & Friends, and Clem Snide 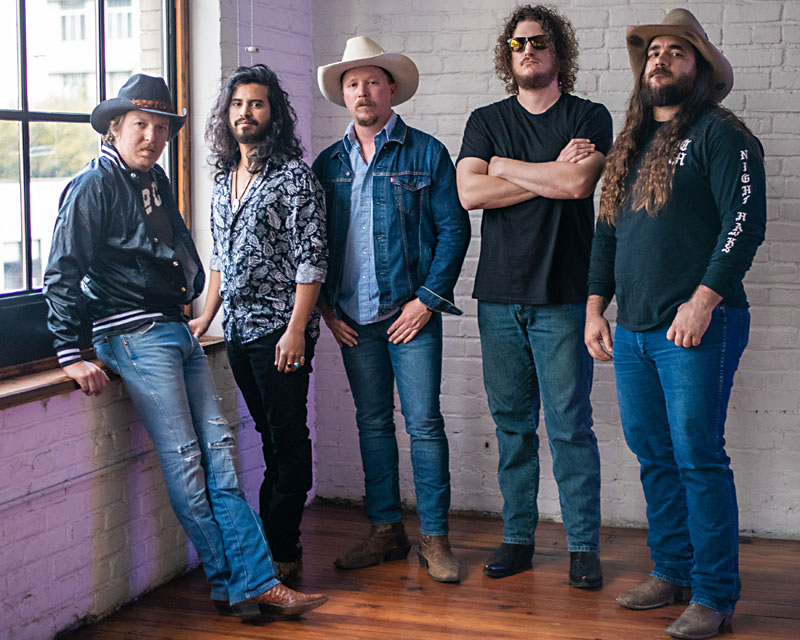 Back when Mike & the Moonpies were just a head-turning local neo-traditional country bar band over a decade ago, Denis O'Donnell gave them a home base at the Hole in the Wall to hone their hard-driving honky-tonk style. Now the Moonpies finally make their debut at O'Donnell's latest concern, Sagebrush, which has become South Austin's premier joint for indie country sounds.

Known for their tireless road-dogging and tight live energy, the shutdown hit the Moonpies particularly hard, especially coming off the stellar achievement of 2019's Austin Music Award-winning Cheap Silver & Solid Country Gold. Yet the quintet remained hot with 2020 Gary Stewart tribute, Touch of You, and last year's eighth LP One to Grow On, which showcased some of Mike Harmeier's sharpest writing yet.


Back in May, multi-instrumentalist Joey DeFrancesco rocked capacity crowds at Parker for two nights. For anyone who witnessed a performance, it was a highlight of a bad year. The Philadelphian's no noodler – he keeps his head up and the crowd engaged, whether he's on organ, piano, saxophone or trumpet, making him an ideal choice for that skeptical friend you've always wanted to introduce to jazz. Bringing his new trio and album More Music, DeFrancesco returns to the Warehouse District club for three shows over two nights that'll surely sell out. – Michael Toland

Destroyer of Light's Decade of Doom


Eef Barzelay largely retreated from the public eye over the past decade. The indie songwriter charmed in the 2000s with his band Clem Snide's sweet, melancholy melodies swooning behind his distinctly warm nasal vocals, yet bankruptcy, divorce, and depression weighed through recent years. Which makes Clem Snide's 2020s return with Forever Just Beyond even more extraordinarily powerful, a lush slow burn reclamation of self and hope as Barzelay winds through desperation toward an elusive light that recalls Vic Chesnutt and Phosphorescent. Produced by Scott Avettt, the album offers a beautiful and brutal testimony to the love and pain of the human condition.  – Doug Freeman


The War on Drugs


Visions of Mom and Dad slow dancing to the powerful Eighties rock ballads from I Don't Live Here Anymore invite themselves. The fifth studio album from Philadelphia-born rock band The War on Drugs is all Eighties synth, owing debts to Phil Collins, Bob Dylan, and Def Leppard. Luscious and melancholy, the Grammy winners offer their most grounded lyrical reflections, losing none of their sparkling layers of texture and melody. These songs were made with legacy in mind, inspired by new baby Bruce (like Springsteen), said leader Adam Granduciel, who requests that concertgoers mask up.  – Christina Garcia

[UPDATE Jan. 14: This post has been updated since its publication to remove the Thor & Friends show that was cancelled.] 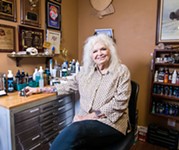