Swallow the Sun, Benny the Butcher, Every Time I Die, Buck Meek, and more recommended shows 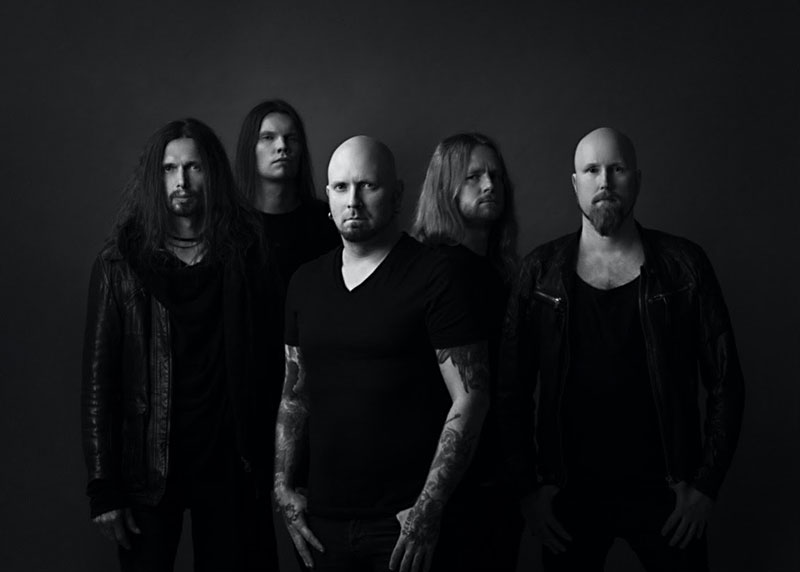 "Life is usually miserable," emails singer Mikko Kotamäki, addressing his homeland's anger management issues. "That's where the lyrics come from. Finnish mentality is not very often positive. It's better to put your frustration and anger into music. It's very therapeutic."

In 2010, downstairs at the old Emo's, Swallow the Sun opened the Finnish Metal tour, headlined by pagan thrashers Finntroll and mid-slotted by blackened Helsinki folkers Moonsorrow. Raging like a polar storm, all three groups immolated the corner of Sixth and Red River that night, white walkers taking up instruments to shriek the millennia. Almost two decades in now, and returning locally with eighth LP, Moonflowers, Kotamäki retains all.

"I remember that day very well," affirms the frontman. "I loved old Emo's. There was also that great hot sauce shop next door. Our friend took us to a shooting range before soundcheck and then we went to Stubb's for some all-you-can-eat BBQ.

"Good times. I believe it was our first time in Austin."  – Raoul Hernandez


Benny the Butcher's larger-than-life raps sometimes feel unreal due to the vividness with which he portrays his transition from the dope game to nationwide touring. The member of Buffalo, N.Y., collective Griselda, along with cousins Conway the Machine and Westside Gunn, continues to outlast obstacles such as falling victim to a botched robbery last November. This November brought better fortunes – his first solo major label deal. Snoop Dogg personally signed the Butcher to Def Jam as part of his new creative consultant role at the UMG outfit. – Derek Udensi

Every Time I Die


Spawned from the frigid hellscape of Buffalo to combat the falsehood that listening to metal for lyrics is rock music's "reading Playboy for articles," Every Time I Die have spent two decades positioning their livewire riffs to explode upon instant contact with rampaging singer Keith Buckley – mathcore's poet laureate of alcoholic self-loathing. Thankfully, whether the dude's copping a stoner-rock croon or howling about turning 42 (the November 19 date shall be... a birthday... bonanza), Buckley maintains remarkable intelligibility without sacrificing a thimble of frenetic energy. 2021's Radical, a Trump-damaged masterpiece of an LP9, foregrounds the singer's most gleefully self-destructive, despairingly nihilistic words to date – imbuing each pit-ready breakdown with palpable catharsis and urgency. Don't wear your earbuds too tight. '68 and Candy open both nights. – Julian Towers


It's an overdue return home – or close to it. Wimberley native and Big Thief guitarist Buck Meek swings through this time around as a solo act and with his second solo album. Two Saviors, which came out in January, was originally set for a July 2020 release, but the pandemic delayed the album and subsequent tour. Now Meek's on the road toting a new suitcase of character-driven songs with a decidedly Texas twang to them, complete with steel and acoustic picking. Los Angeles experimental pop group Kidi Band joins Meek with hand claps and whiz-bangs. – Abby Johnston 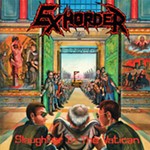 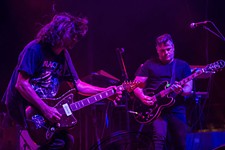