House music producer/vocalist has the power to make you move 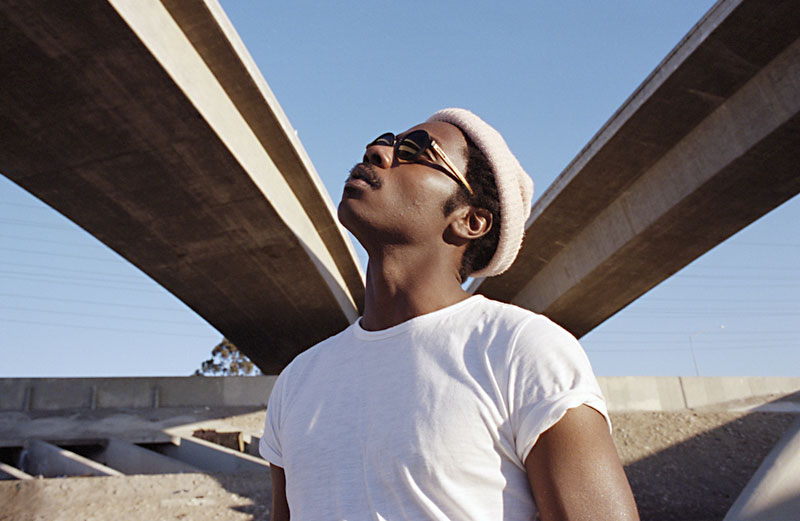 Channel Tres' sexy, laid-back stylings over his own raw-edged productions echo Detroit deep house producers/DJs Moodymann and Omar S. for Austin heads. Tres' voice calls to mind a little of the late local house music icon J.A.M.O.N., "Godfather of Austin House," who was similarly blessed with a tone of gold.

"The cool thing about doing house music and doing vocals is you just say some cool shit," Tres said to Output, but the comment belies some of the deeper emotions he shared on 2020 EP i can't go outside and singles like "Black Moses" and "Sexy Black Timberlake," which deal with the Black experience in many facets.

Born Sheldon Young, Tres' easy studio chops led him to gigs touring with Robyn, Vince Staples, and Thundercat. He's also collaborated with Tinashe, James Blake, and JPEGMAFIA, while Tyler, the Creator chose him as his first officially sanctioned remixer. All this since 2018, when his first releases were pushed by Yaeji and Shamir's early label, Godmode.

"Controller," 2018's dance floor burner, is a house tune about Tres' power to make people move, one he makes good on. The Compton-proud producer has DJ'd for Resident Advisor's series, as well as for Mixmag and Beatport, though he's a more reluctant DJ than live performer. In a rolled back beanie, mic in hand, singing live, Tres seems especially at home.