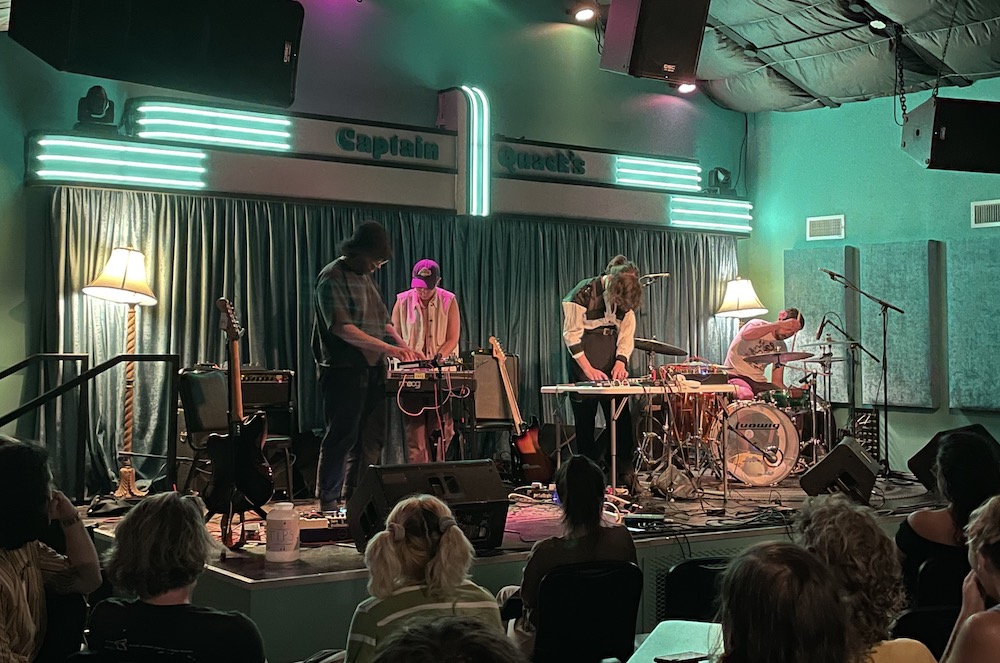 "It's totally revamped, and we've been working on it for a few years now," says Hikes' singer/guitarist Nay Wilkins, events coordinator of the new venue after years behind the counter at Quack's 43rd Street Bakery. "Right before the pandemic hit, we had one show, and then closed. We're trying to set everything up so if you want to have a show in Austin where people aren't actively trying to talk louder than you're playing, here's a good space for that."

After Alexalone, Keeled Scales folk player Twain showed off the turquoise space's capacity for close listening to a silent sold-out crowd. Soloist Mat Davidson contrasted a recent Downtown outing: "It was really intense. This is a lot more manageable."

Running sound, Estuary Recording engineer Evan Kaspar helped build out acoustics in the seated, 100-cap room. Wilkins says the bar and venue, separated from the bake shop by glass doors, will eventually rebrand as Soundspace with nightly bookings. Saturday concluded with a screening of a new short from co-presenting YouTube series Some of That, Please, Little Mazarn performing Daniel Johnston's "The Story of an Artist" in a field of tall grass.

"The room's legendary, so that was nerve-racking to step into," admits Wilkins. "Being a young, queer, and nonbinary person, I don't like to feel like I'm intruding. I just want everyone to be comfortable in the space." 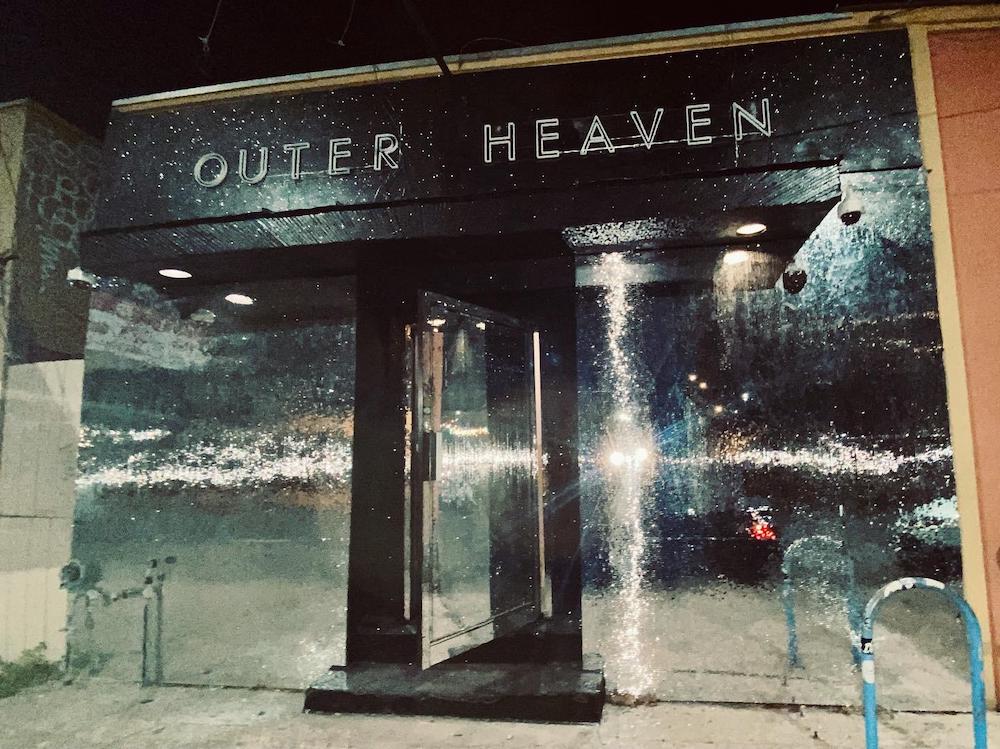 "When COVID happened, all [my plans] went out the window," says the owner, also a photographer with credits like Rolling Stone. "I was paying rent to work myself to death renovating the whole place ourselves. Then I had negative $350 in the bank, and I was like, 'I have to open up. There's no other way I can pay rent.'"

Last Saturday at midnight, the at-capacity bar attracted a line down the block of glittery twentysomethings in neon cowboy hats. In the DJ booth, Daigle focused on hits from ABBA, Justice, and Talking Heads. The dance club currently functions Fridays and Saturdays with karaoke Wednesdays and Thursdays.

"I don't want pretentiousness," he says. "I don't want people to come in and feel like they're not cool enough to be there, which is what a lot of dance bars try to do. It should feel like a house party – inviting, chaotic, and kind of apocalyptic." 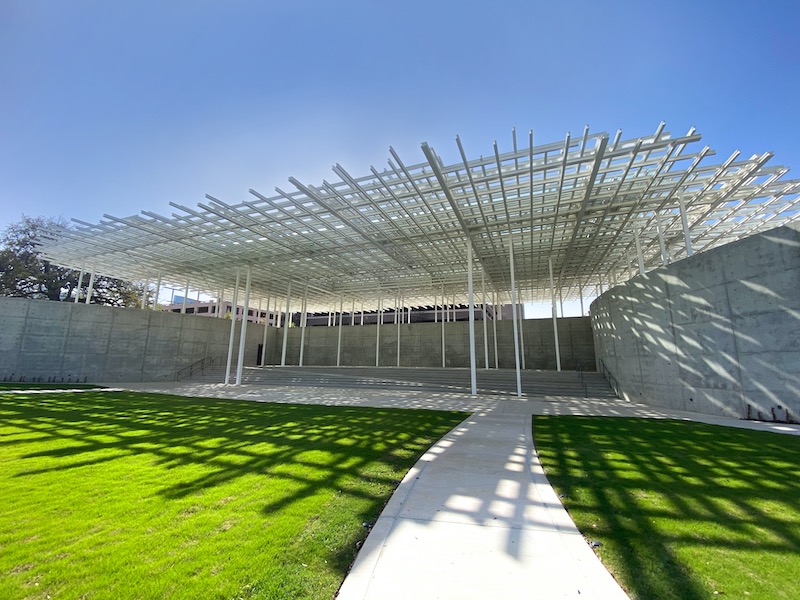 • Waterloo Park finally lands a reopening date after a decade of shutter and construction. Waterloo Greenway announced that the park will debut on Aug. 14 with a "Taste of Austin" showcase at the new Moody Amphitheater that evening, lineup TBA. The park's first concert in partnership with C3 Presents follows Aug. 20, with hometown hero Gary Clark Jr. breaking in the 5,000-seat concert venue. Read more on our Daily Chron Events blog.

• Freq System, a roving electronic event concept, began a three-month stay in a Downtown warehouse in early June. The weekly parties center a massive sound system purchased from upstate New York. Contributing producer Plʉm posted: "They say that low bass frequencies can bend water and since our bodies are made of 60% H20 it makes it feel good to be in front of a system like this. I guess that's why they call it 'body music.'" Upcoming July 10, the speakers support Birmingham DJ Swap Meet!, Houston's Mister Sticktalk and Clyde, alongside local Nick McDonnough. Keep up on Instagram @freqsystem. 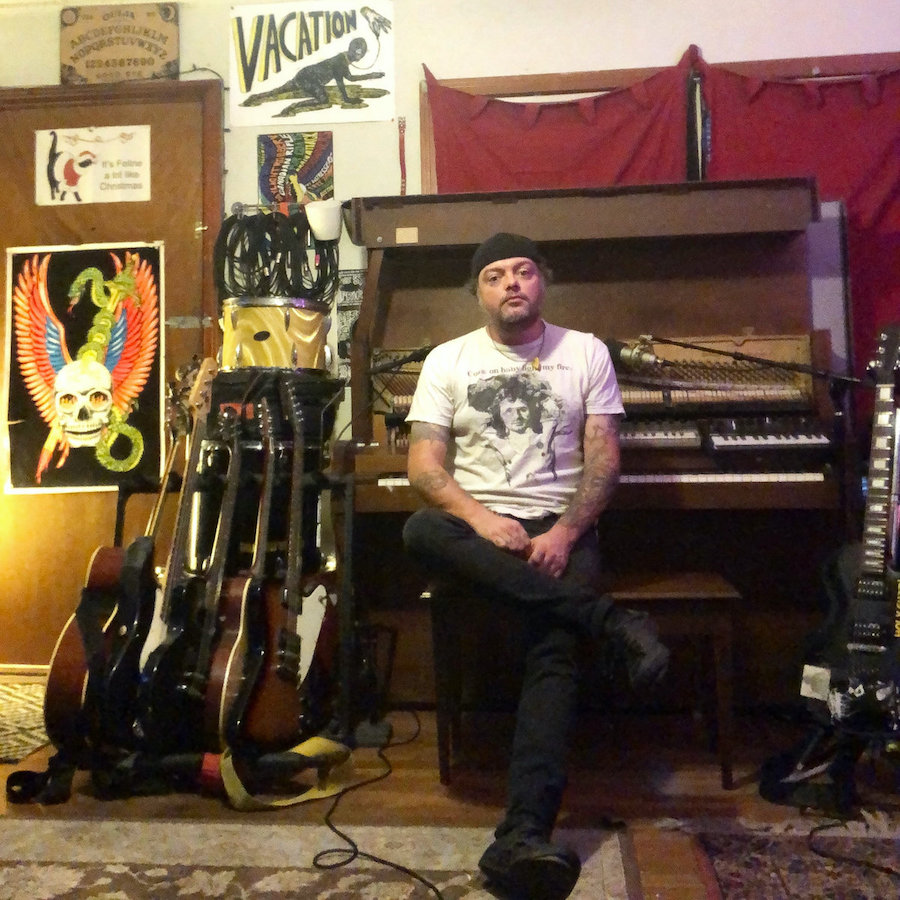 Brandon Hamilton, local musician known for a number of punk projects, died last Thursday, June 24. He was 42. After participation in Austin bands like Brain Attack and Dude Jams, the poignantly offbeat songwriter began recording solo in his garage studio as Prisoner. The playful amalgamation of scuzzy garage last landed a split 7-inch in April with Witchcake, still available through Dead Broke Records.

ADD Records' cheeky bio for 2013 Dude Jams release How to Become A Famous Recording Artist reads: "Sound man of the ages, and purveyor of free beers, Brandon Hamilton lets you in on his secrets on how to make it big in the industry. Baller status. Punk rock gods." Following the news, Iowa's Bloated Kat Records posted on Bandcamp a 19-song collection of tracks by the artist's former pop-punk outlet Prince, with all proceeds going toward end-of-life expenses. The label called Hamilton a "musical and comedic genius," adding that "naming your band Prince takes a deep reservoir of humor and balls."

Local concert promoters Resound, who worked with the artist, shared on social media: "Brandon Hamilton was a behind-the-scenes magician who helped make so many of our dreams reality. A fiercely loyal friend who impacted many more than he'll ever know." 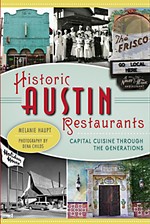 The Way We Ate
'Historic Austin Restaurants': an excerpt 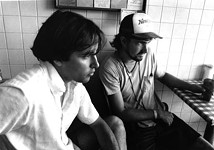