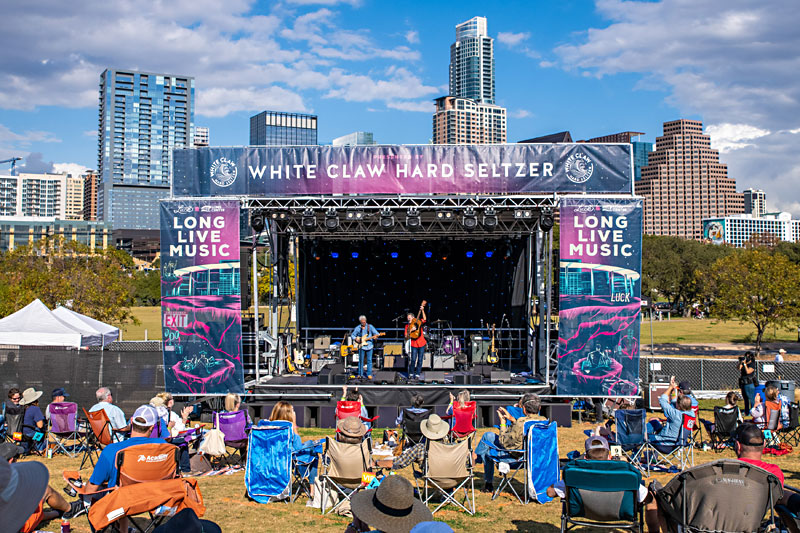 Bobby Garza, vice president of programs and community outreach at Long Center for the Performing Arts, says "a lot" of the recipients qualified for the maximum allocation, which pays out over six months. Initial portions of support went out at the end of March. Seventeen of the total 28 represent Downtown's 78701 ZIP code, including the Red River Cultural District.

The Long Center partnered with Austin to administer the Preservation Fund, whose steep demand for aid follows a catastrophic year for the live music industry. Beginning last December, 74 local venues received emergency payments of $20,000 under Phase One, divvying out $1.5 million. From the eligible pool of Phase One recipients, the Long Center received a total of 52 venue applications for further funding.

All Phase Two applicants were ranked on a scale of vulnerability to closure. The program also considered which venues' closure "would have the greatest detrimental impact on the city's civic infrastructure, economic recovery, and preservation of its unique culture, character, and brand." Fundees were also required to meet with Texas Accountants and Lawyers for the Arts for legal and accounting assistance.

"We asked questions like, 'How in danger are you of closing? How many months behind are you on rent? Are you current with all your bills?'" explains Garza. "The program guidelines from City Council directed us to rank everybody according to the scoring matrix. Then, to start at the top, fund them the maximum amount, and move down the list until we ran out of money."

Garza says in order to fulfill the maximum need for every venue in Phase Two, the program would have required about $2.8 million in additional funding.

"In times of crisis, there isn't a perfect choice," he explains. "In emergency situations, there's a level of triage necessary to get some of these creative businesses back above water. I hope there will be a larger conversation about longer term sustainable policy."

Garza, who lost his own former job in event production due to the pandemic, came aboard at the Long Center last year to oversee the Preservation Fund. Drawing on background at both Transmission Events and City Hall, he's helped develop the Center's recent locally sourced outdoor concert series.

"It's a new thing for the Long Center to be more directly involved with the live music community in general, and that's one of the things I've been hired to help supplement," he says. "From an organizational goals standpoint, the Long Center wants to be involved in the mutual success of creative organizations across the city, however we can do that – from booking local artists a whole lot more to [distributing] this SAVES program."

Alongside Garza, venues now work primarily with consultant Joyce James on the "Equity Strategic Plan" requirement of the Preservation Fund. Per the Austin Music Commission's assertion that city-funded venues promote racial equity, club owners must attend three six-hour workshops to continue receiving monthly payments. After their final session in May, venues will submit detailed equity proposals to James, who will "ensure these plans are actionable and provide racially equitable opportunities that can be implemented within one year of the grant award."

Where Are the Save Our Stages Grants?

Many Austin venue owners hoped for the local Preservation Fund to supplement larger support from the national Shuttered Venue Operators Grant (SVOG), passed in the $16 billion Save Our Stages Act in December. More than three months later, the Small Business Administration (SBA) finally opened applications on April 8, only to be shut down by technical glitches the same day. As of Wednesday, the SBA has not announced a new launch date.

On Monday, 164 legislators signed a letter to the SBA administrator asking to expedite the program. The National Independent Venue Association (NIVA) successfully lobbied for creation of the grant and counts many prominent local venues as members. The association's Monday statement read:

"Our members are anxiously awaiting, as they've been without revenue but still saddled with all of their overhead for the last 13 months. Without SVOG, there will be a mass collapse of our industry."

South by Southwest announced late last Sunday a partnership deal with media umbrella P-MRC to shore up finances during what Managing Director Roland Swenson called in a statement "an incredibly tough period for small businesses, SXSW included." Owners of Rolling Stone, Billboard, Variety, and more, P-MRC assumes a 50% stake in the Austin-founded festival and conference. More details can be found in Kevin Curtin's story about the deal. 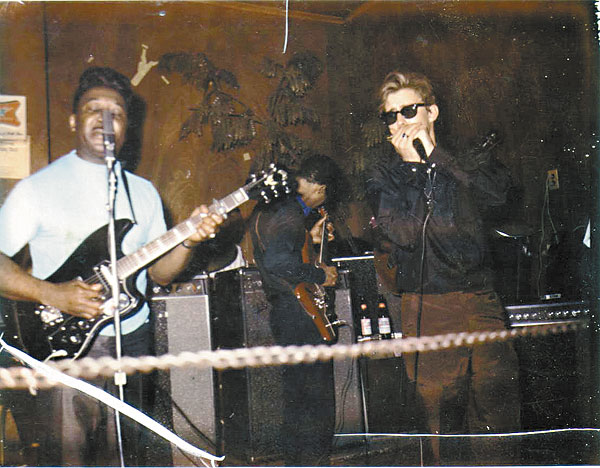 Paul Oscher, 71, died last Sunday from COVID-19. Born in New York, the harmonica great joined Muddy Waters' band as a teenager and alongside his own albums, he contributed to works from Mos Def, Levon Helm, Keith Richards, and others. After moving to Manchaca in 2013, the multi-instrumentalist developed residencies at now-shuttered Railroad Bar-B-Que and C-Boy's Heart & Soul. In a Chronicle 2014 feature, he advised young players: "Listen to all the great blues harmonica players, and hang out with musicians that are better than you ... And for advanced harmonica players? Don't try to outplay your peers. Just try to outplay yourself." 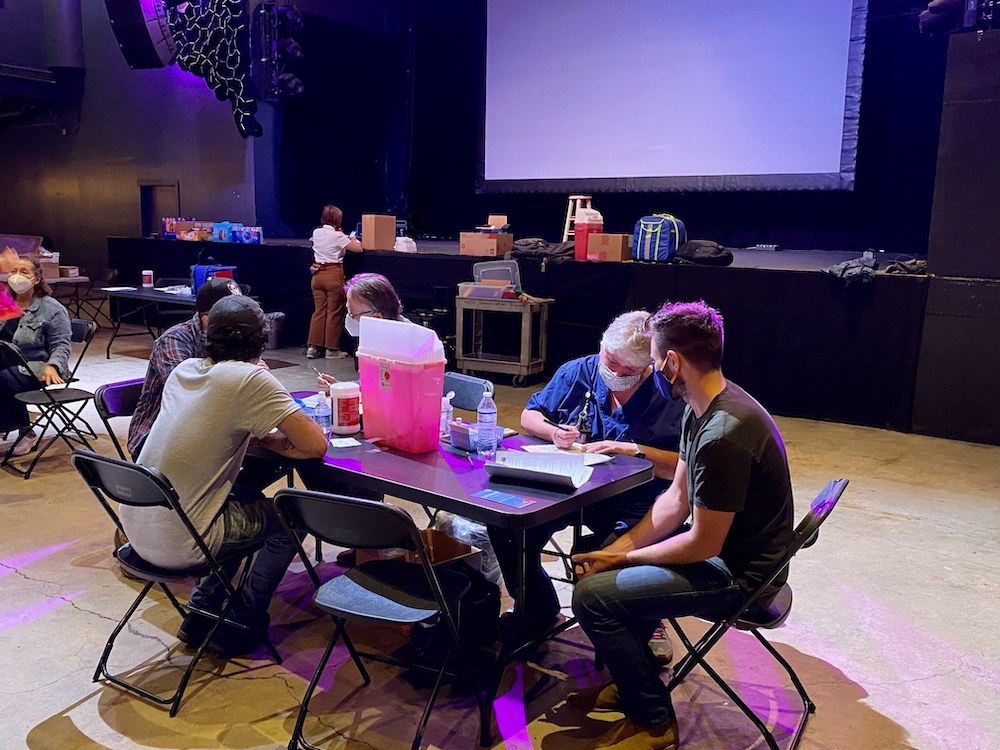 Artist Rescue Trust, a philanthropic program launched by industry leaders like former SXSW Head of Conference Programming Todd Hansen, launched a new $150,000 grant for creatives impacted by COVID. ART offers $1,500 paid over three months to 100 creators nationwide. Apply before May 14 at www.artistrescue.org. The grant aims to spread awareness of new technology called "Web Monetization," which allows fans to pay creators through micropayments – fractions of a penny.

Emily Wolfe hoists her first-ever signature guitar, Epiphone's "Emily Wolfe Sheraton Stealth." The Austin blues rocker premiered stormy new track "No Man" on her black-and-gold design, filmed locally at Gibson Showroom. "What drew me to the Sheraton was that it was the closest thing to B.B. King's [guitar] Lucille, at a price that I could afford as a college student," she said, previewing a sophomore album this summer. 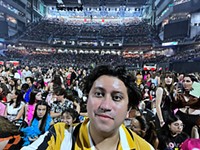