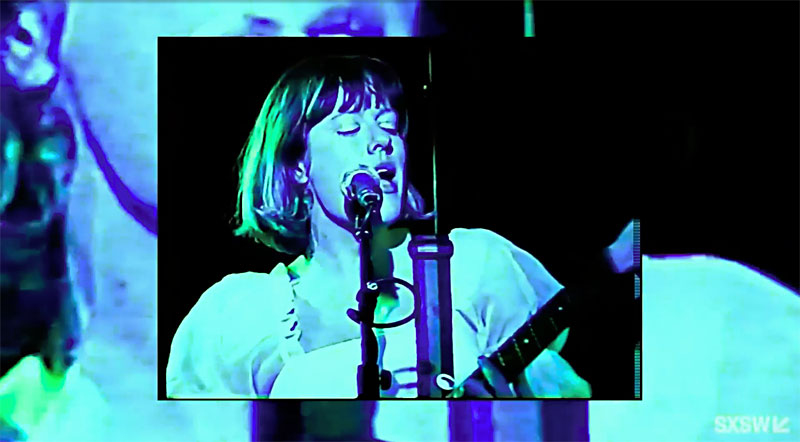 "It's sitting right down there a little ways," responded Nelson, streaming from his Spicewood studio. "And every now and then I go and sit in it, just to pretend I'm going somewhere."

That's how I felt Tuesday through Saturday last week – sitting on my bedroom floor, staring up at the SXSW app on my little TV, bobbing to pre-taped showcases, but with nowhere to go just yet. Chatter at both panels and live chats looped back to yearning for shows. Virtually maintaining the festival's longtime focus on discovery and international acts, SXSW Online offered much to look forward to, whenever bands do get on the road again.

"My name is Deezie Brown, all the way from Bastrop, Texas, country town to be exact." 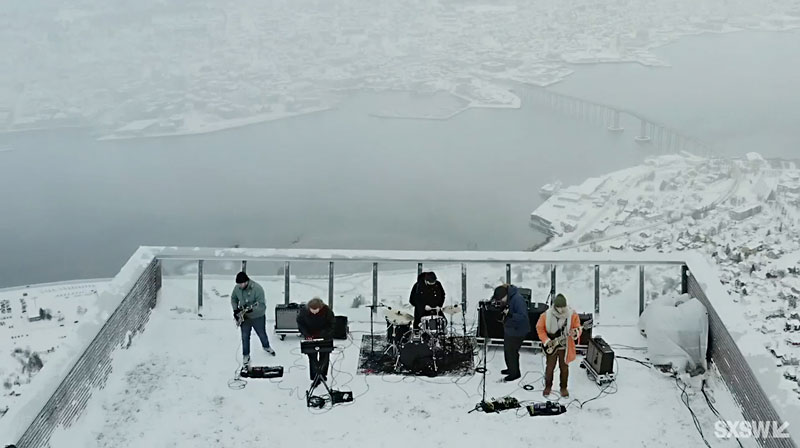 Trips Around the World

"Caribbean, hip-hop, and electronic music. It's a mixture of all those different things from the African diaspora ... It's a real pleasure, even in a virtual space, to perform to an audience as interesting as SXSW. I've had the pleasure of going there in person; that energy is something to behold." 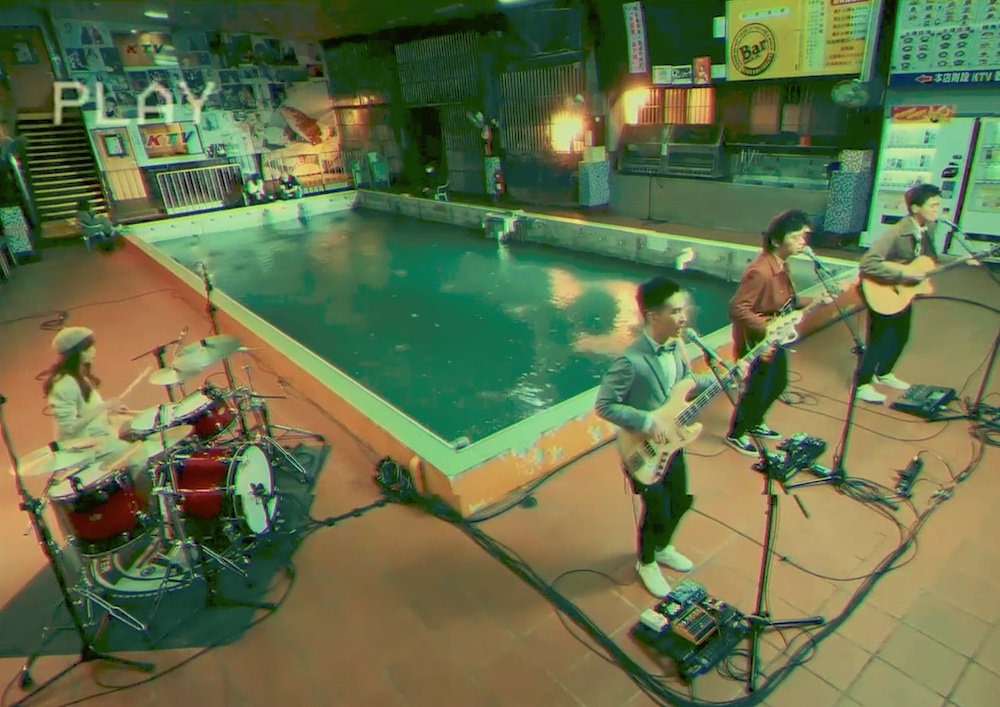 The Chairs (Courtesy of SXSW)

In the week's most memorable showcase, Northern Expo orchestrated an epic one-shot journey around the snowy realm of Tromsø, Norway. Director Carl Christian Lein Størmer's drone descended on traditional Sámi duo Ozas singing in a city street, before rapper Oter strolled by to launch his performance in a taxi. In a see-through gondola, folk threepiece I See Rivers harmonized their way up Mount Storsteinen. Finally, on top, in a stunning rooftop shot, sextet Heave Blood & Die offered immersive stoner metal to the sweeping waterway below.

The Return of Live Music

Between showcases, panels naturally focused on the future of not-prerecorded gigging. In December, venue advocates successfully lobbied Congress to pass the $16 billion Save Our Stages Act, which the Small Business Administration will administer. Following the festival, SBA announced applications will open for independent venues, movie theatres, and other cultural spaces on April 8.

Under the "Shuttered Venue Operators Grant," eligible venues can receive non-repayable grants for 45% of their gross 2019 revenue capped at $10 million. In a Wednesday panel with musician Pat Green, Congressman Roger Williams said his office was "pushing [the SBA] really hard" to finalize details.

"I've told them, and I'll tell you, we should have had it happen earlier," said Williams, a major supporter of the bipartisan SOS legislation. "They've dragged their feet a little bit, but now they're picking it up."

Pressed for details by New York Times moderator Stacy Cowley, he explained: "It's been basically a timing issue with the transition of the two administrations."

The program was funded due to organizing efforts of the National Independent Venue Association, formed last year and counting many Austin venues. A Saturday panel rounded up NIVA members from NYC, L.A., and Minneapolis. As for the viability of a 2021 concert calendar, all venue runners agreed they're looking beyond Labor Day for indoor events.

"We're hanging on for the fall," said NIVA Board President Dayna Frank, CEO of Minneapolis venue First Avenue. "The folks that I talk to, our summer is basically gone. That's okay, because it's going to be the busiest fall any of us have ever seen. We're going to will it into existence." 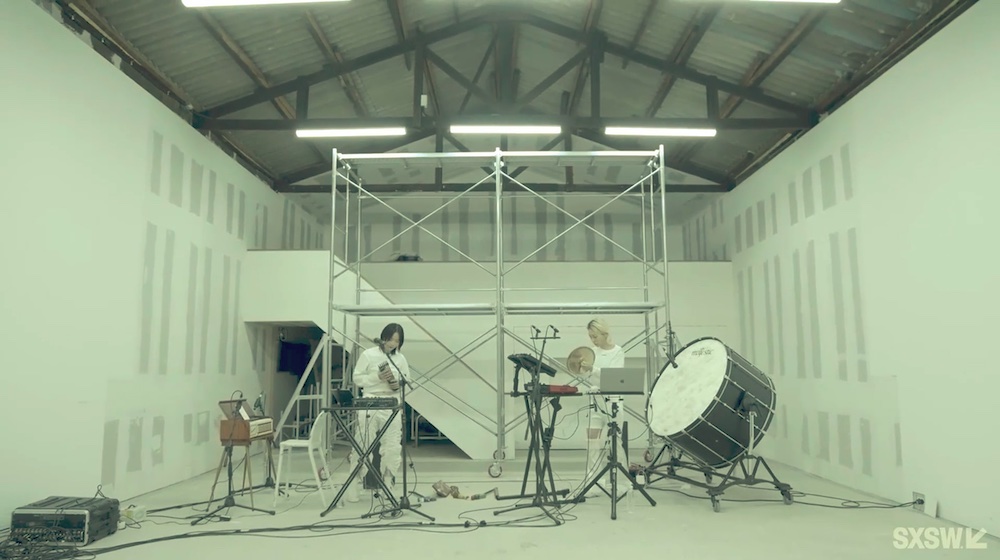 Multiple presenters told the Chronicle they're free to post content after the festival's radius clause is up in a few weeks. For now, I'll happily stream Black Country, New Road's relentless debut For the First Time, just like everyone else in virtual attendance at SXSW. "Opus" erupted at the British Embassy with its eight-minute integration of post-punk and traditional Jewish klezmer sounds.

A bevy of music documentaries head to wider release, since a year without touring inspired ample video creation. All three headlining movies chronicled the troubled artistic process: Demi Lovato's overdose and recovery in Dancing With the Devil, Charli XCX's 40-day quarantine album effort in Alone Together, and 16mm footage from the making of Wildflowers in Tom Petty, Somewhere You Feel Free. 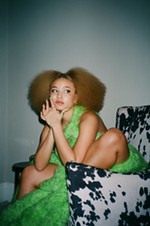 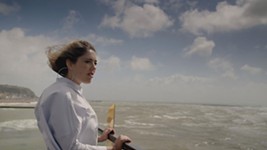 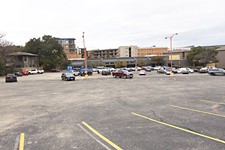