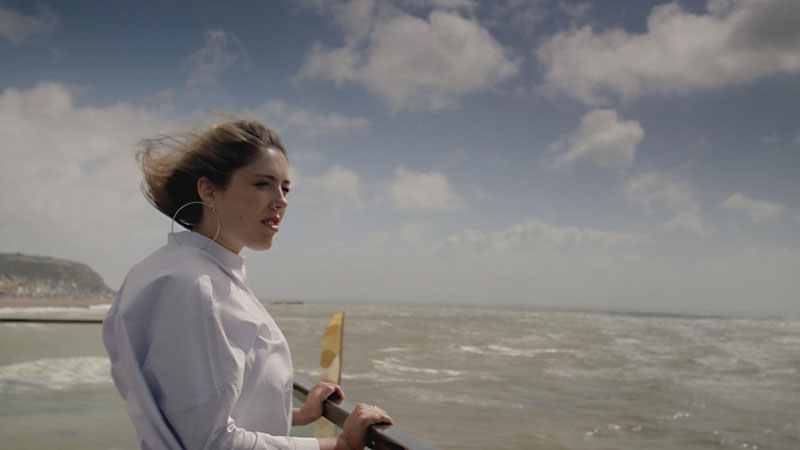 Filmmaker Celeste Bell explores the life of her late mother in Poly Styrene: I Am a Cliché (Courtesy of Poly Doc Ltd.)

Poly Styrene: I Am a Cliché

X-Ray Spex singer and punk maverick Poly Styrene (born Marianne Joan Elliott-Said) intended to publish a book of diary entries in her final years. Following her death from cancer in 2011, daughter Celeste Bell inherited management of her mother's pioneering legacy, leading to the 2019 coffeetable read Dayglo!: The Poly Styrene Story. The artwork, writings, and family ties now coalesce in Poly Styrene: I Am a Cliché, debuting stateside at South by Southwest.

"It was really important to me to get this whole other side to her out there," explains Bell. "We focused on what was happening in the world, socially, and the relationship between me and my mother. Those were more important than the ins and outs of making music, because she was very spontaneous. She wrote songs in her head while walking around the supermarket."

"My mum believed she was psychic," says the latter. "I was very skeptical, but I've softened to the idea. She was able to see, in the Seventies, the way society was heading in a way even academics weren't. It was uncanny."

"Like Britney, like Amy [Winehouse], my mum was very young," adds Bell. "These experiences with fame and intense scrutiny and pressure can harm your development from adolescent to adult. That huge psychological impact manifests in mental illness in many, many artists."

Meeting with a manager of Winehouse deterred Bell from such a path.

"He was saying that he got Amy when she was 16 or 17, so that at 22, it was really too old to be thinking about a career in music," she recalls. "That really put me off. I decided if I did make music, it would be just for fun." – Rachel Rascoe 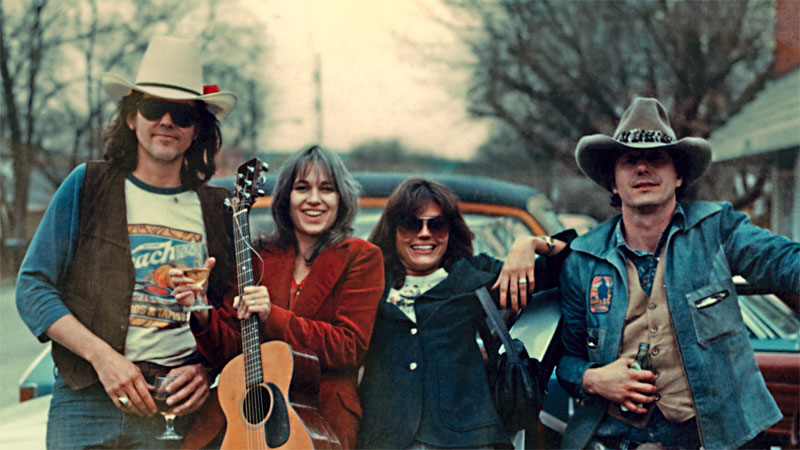 In one of her last audio diaries before Townes Van Zandt died on New Year's Day 1997, Susanna Clark pleads to the songwriter in her grief for the inevitability she recognized to come. That voice the world hasn't heard before serves as the foundation of Tamara Saviano's new documentary, Without Getting Killed or Caught, premiering at SXSW.

The relationship between Susanna, her husband Guy Clark, and Townes Van Zandt remains one of country music's great and tragic love stories. Grief, addiction, creativity, and love forged a complicated bond among three extraordinary artists. Saviano, who penned 2016's Guy Clark biography of the same title, focused on a different angle for her film after exploring Susanna's unheard tapes.

"I feel like she's been overlooked," says Saviano. "[After] Townes died, in the last 15 years of Susanna's life, she stayed in bed the whole time. She already had this deep grief over her sister's suicide that she carried with her. When Townes died, she just gave up."

Although a hit songwriter in her own right ("Easy From Now On," "Come From the Heart"), Susanna remains overshadowed by the two best friends. As Van Zandt's posthumous legacy became revered and Guy's reputation grew in the new century, Susanna faded into heartbreak.

Saviano's film not only exhumes a vital, unique artist, but reshapes one of the most formative periods in country music: the Seventies rise of Americana that catalyzed around the Clarks' house in Nashville. The film draws on intimate interviews with songwriter contemporaries (Rodney Crowell, Steve Earle, Vince Gill) as buttressed by the director's extensive interviews with Guy. Sissy Spacek provides narration in voicing Susanna's written journals and interviews.

"I want people to know she was an artist," says the onetime local. "She was the hit songwriter out of the three of them, and she was an incredible muse for all these songwriters. Every songwriter in Nashville of that era I talked to was in love with Susanna." – Doug Freeman 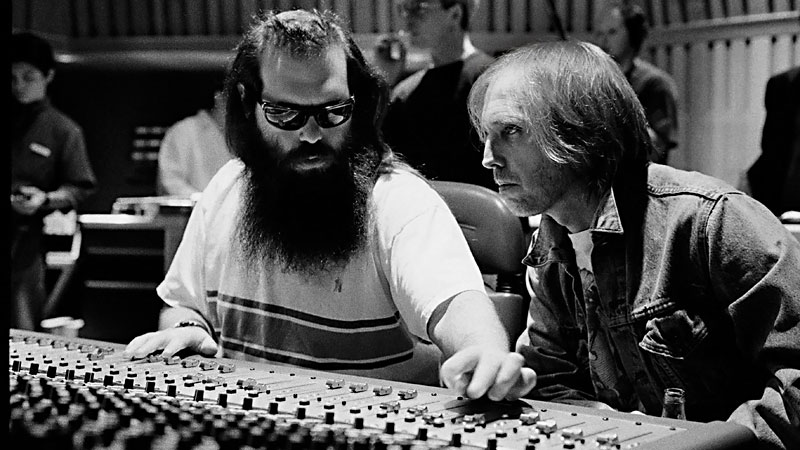 In the early Nineties, nearly two decades into a Hall of Fame rock career with his band the Heartbreakers, Tom Petty needed to make a change. Frustrated by his record label and with his marriage dissolving, he tapped Rick Rubin for a solo project. 1994's Wildflowers became his biggest album and redefined Petty's career.

"Wildflowers built up in him over the course of those two decades since that first album in 1976," acknowledges longtime Rolling Stone writer/editor and SXSW loyalist David Fricke, who wrote the liner notes for last year's expansive box set Wildflowers & All the Rest. "In a sense, Wildflowers was the beginning and the end of something. He found his mojo again when he got back to that style of recording he initially had with the band back in the day."

Mary Wharton's new documentary, Tom Petty, Somewhere You Feel Free, captures the seminal LP's making. Leaning on new footage of Petty in the studio with Rubin, the film reveals both the songwriter's workmanlike focus and his excitement in creating something new.

"As someone who's spent a lot of time with that record over the past year, there was a lot in the film that I learned and enjoyed, just a sort of immersion in what was a very important crossroads for him," says Fricke, who leads a festival discussion with Wharton, Petty's daughter Adria, and her crew, about the making of the movie. "Most documentaries tend to take a long view. It's someone's life story or a big chunk of their life. This actually focuses on two or three years while this record was being born."

That tight focus steeps Somewhere You Feel Free in a nostalgia more poignant since Petty's 2017 death, but also boils with the uncertain energy of the artist re-creating himself and the viewer's knowledge of the exceptional outcome.

"What do you do when you're a star like that with a band, how do you change, how do you keep moving?" offers Fricke. "In going back to the album, you realize this was a really fertile period. This wasn't a guy running out of options. Wildflowers sounds exactly like Petty, but it doesn't sound like any other record he made. And that is a decisive breakthrough." – Doug Freeman 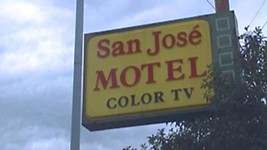 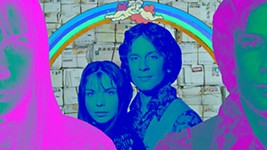