Artist, industry, and local representatives break down the fest 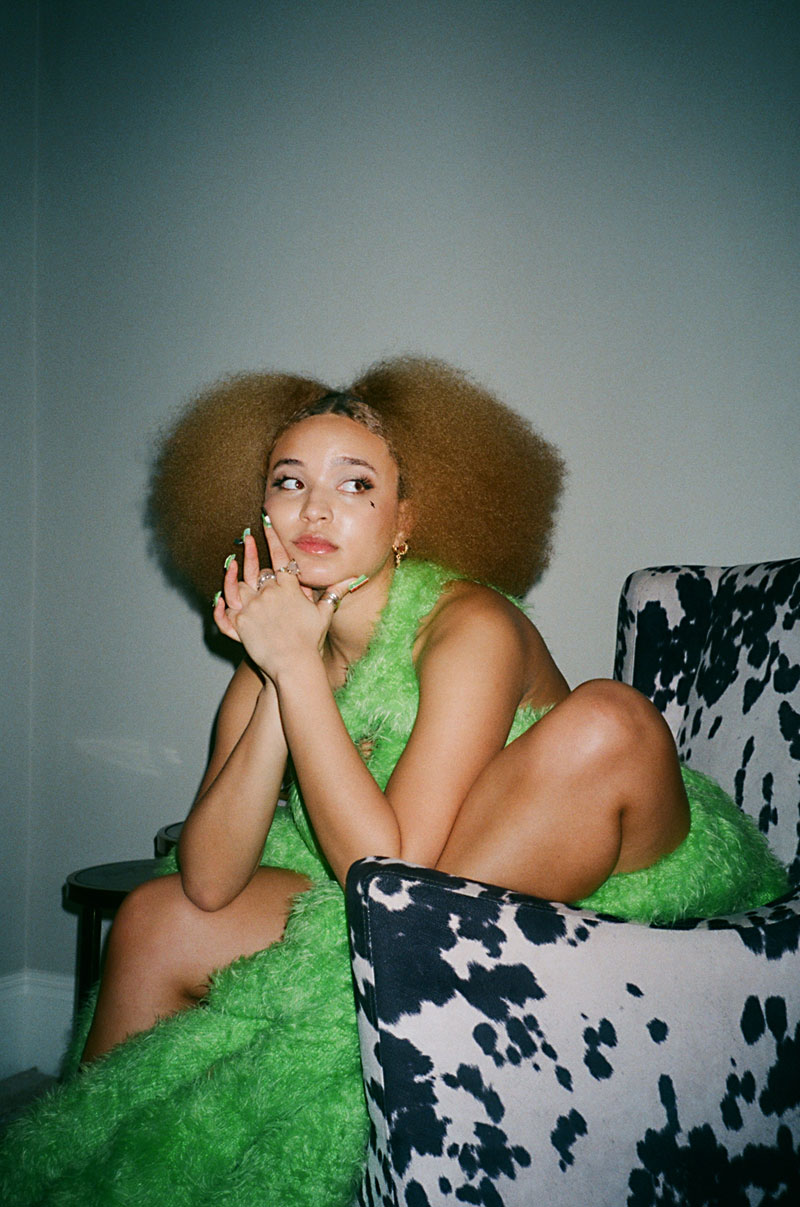 Austin Chronicle: Did Watford inspire your 2020 EP The Butterfly Club?

Connie Constance: "Little Town" was totally inspired by the idea that you're just trying to live your life, but people are looking at you through different eyes. People say "little town syndrome," this kind of small-minded thing. You have a lot of conversations at the pub that you don't really want to get into, because people aren't used to seeing different races or sexualities.

AC: After debuting with Universal subsidiary AMF Records, you launched your own label last year. What prompted that change?

CC: [My label Jump the Fence] was an idea in 2019, and then launched in 2020 when we actually had distribution. For the first time in a long time, I felt in tune with what I wanted. When I was in a major label system, I was constantly trying to explain myself. I never thought I would be so confusing to people, because I was so unconfused in my own brain. I was like, "I just like making indie music. What's so strange about that?"

AC: Why participate in South by Southwest Online?

CC: Not being able to gig, I'll do anything. I love being able to perform my songs. We filmed in a beautiful studio space in Wimbledon, like your dream stage, with my artwork on the screens. 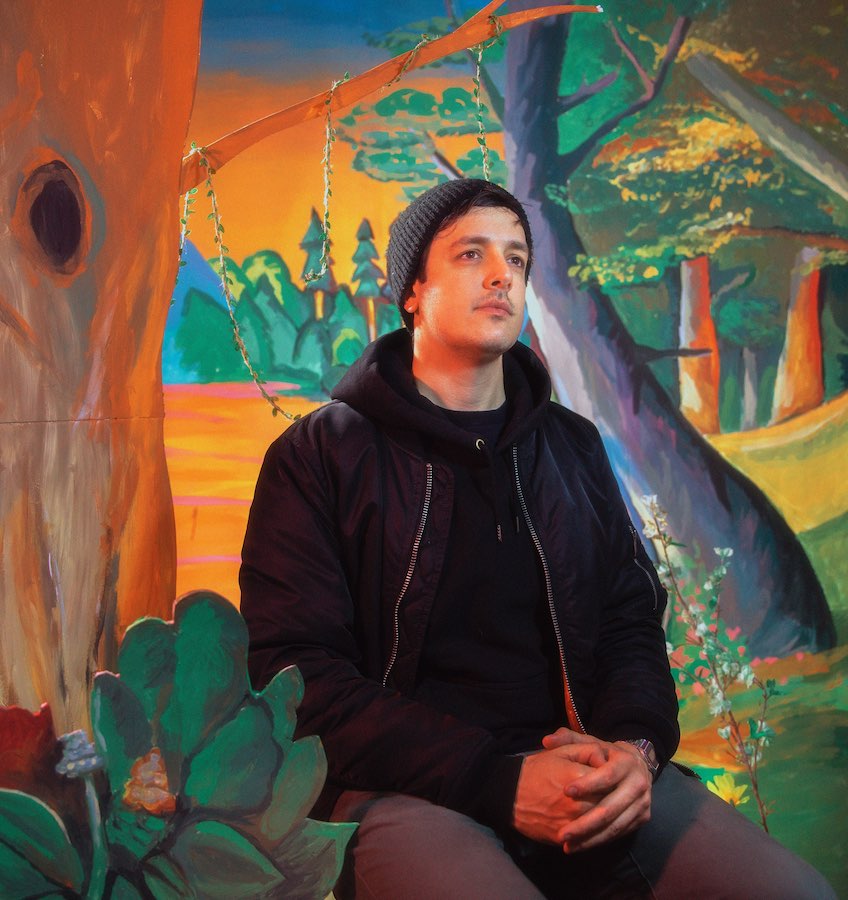 AC: Why participate in SXSW Online?

William Gruger: [Our roundtable] is about the various ways music breaks on TikTok and ultimately translates into new listening habits. The goal was to raise awareness that music on TikTok goes far beyond simple dance and is a legitimate place for artists to find fans and success.

AC: Your co-worker Ole Obermann and Mick Fleetwood are speaking about last year's viral "Dreams" moment. When something blows up like that, what happens behind the scenes?

WG: Trends come fast on TikTok. I had only seen Nathan Apodaca's now-iconic skateboarding video maybe a day before it took off on Twitter with over 500,000 likes – the moment I knew it was going to be big. My team features such trends on our Sounds page to encourage more users to find the song and make it their own. TikTok's artist relations team then engaged [Fleetwood], who made his own incredible re-creation, actually shot on the back of a golf cart.

AC: Describe one of the creators on your roundtable.

WG: Three months into the pandemic, Tai Verdes was an essential worker with a 9-to-5 job at a Los Angeles Verizon store who began posting videos in his car about his daily life. His breakout single "Stuck in the Middle" took flight, hitting No. 1 on Spotify's U.S. viral chart. Tai eventually shared a video of him quitting said Verizon job, and his debut album is due out next month.

AC: Where should artists start on TikTok?

WG: TikTok maintains active agreements with all of the major DIY distributors, so getting your music on TikTok is just as simple as getting it on any other platform. First, spend time scrolling the feeds. Like and share things that interest you, and select "not interested" if you're not. Start creating and keep it simple. Don't be precious, be prolific. DIY cell phone videos with amateur audio can do just as well as content that's professionally recorded. 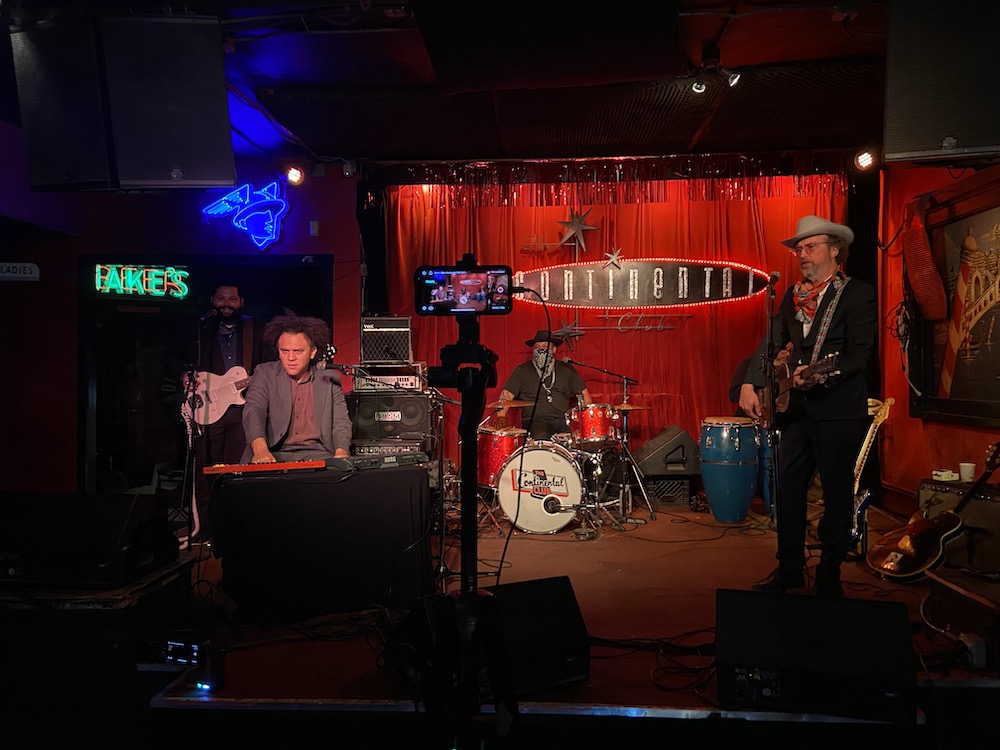 Tim Regan: We got everybody to come do four or five songs at the Continental Club one afternoon. We shot it with local tech Otter Network, an app that allows you to do three-camera shoots on iPhones. And Carson played three new songs with a new band up in Canada, where she's hanging out.

AC: Why participate in SXSW Online?

TR: We've been involved with South By for as long as I can remember – over a decade. Our showcase is on Saturday at 11am, when hopefully folks overseas can tune in, and then it's going to rebroadcast at 11pm for folks in Austin. Our artists are looking for different levels of representation, especially overseas, so hopefully we'll do what we normally do and connect with people. It's a little different than saying, "Glad you're in town! Let's meet and have a beer."

AC: How does the pandemic still impact the label's 2021 plans?

TR: We were able to book some cool shows at venues taking safety precautions very seriously, but this absolute bullshit with Gov. Abbott lifting the mask mandate just changes the scene. Honestly, a lot of shows that were hopefully coming up in [spring and summer] are now going to get pushed, just because of the safety factor. Hopefully they will still happen, just later.

More Local: I recommend Sasha & the Valentines, warming up for the April LP So You Think You Found Love? with Oof Records on the Hotel Free TV hour. Nané also promises punchy indie soul sparks at the Heard Presents showcase. Find all local assemblies – KUTX the Breaks, EQ Austin, Black Fret, and the Graham Fam – in our listings.