A Speed Dating Sampler of All 69 Virtual SXSW Music Showcases

The sun always shines on TV Yung Baby Tate, whose uplifting "I Am" cracked off on TikTok, paints rainbows on ATL rap. 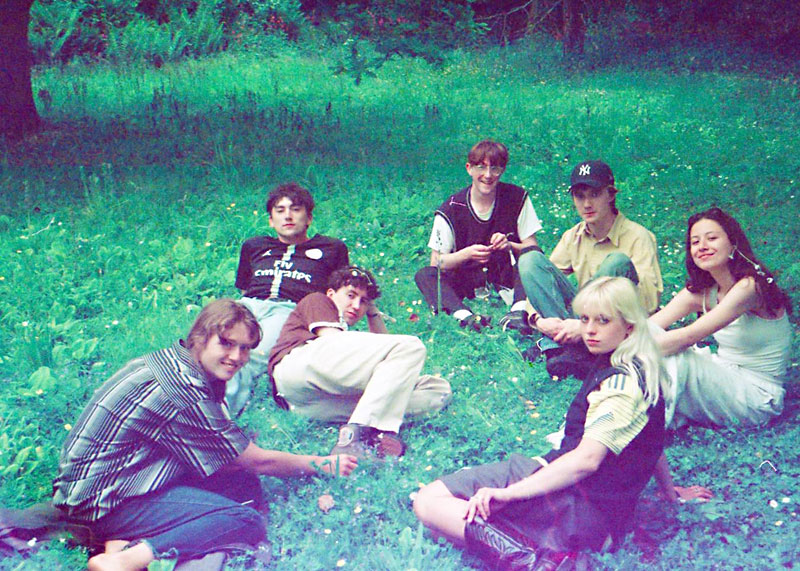 
Devil in the Woods NYC's hardest-working rapper recently freestyled in a blizzard and welcomed a Holocaust survivor on the Clubhouse app. The SX mainstay shows in pop artists Novi and Camryn.