Faster Than Sound: Only in Austin: The 2020-2021 Austin Music Award Sweepstakes 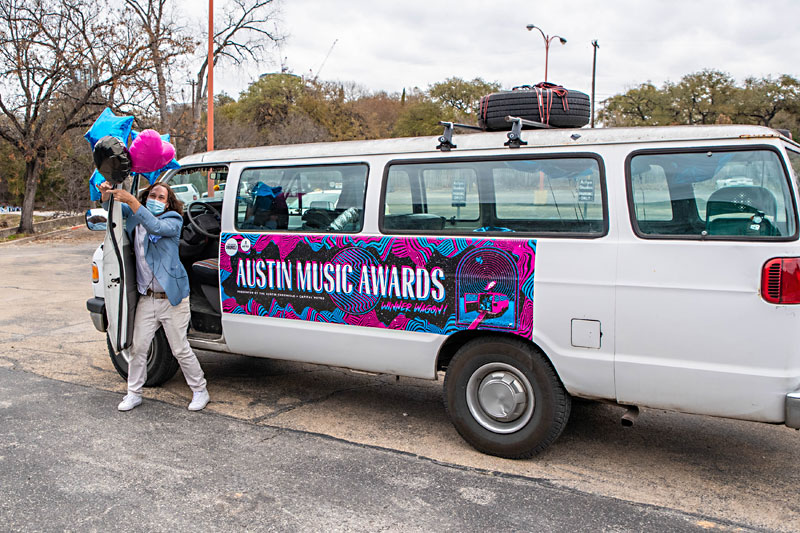 At 11am on a Monday, at the corner of Guadalupe and Dean Keeton, it's quiet. UT classes remain predominantly virtual, so a lot fewer students mill about. There's still enough, however, to stop and gawk when a white van emblazoned "Austin Music Awards Winner Wagon" pulls up honking.

A bow-tied Kevin Curtin then hops out with a wireless mic to deliver the award for Best Radio Personality to Laurie Gallardo.

"I was like, 'Those people are [coming] to kill me!'" laughed the deejay afterward about the windshield tassels and spare tire strapped on top of Curtin's former Houston PD van.

In recent months, the frontman reached the world from inside city limits through virtual appearances across the presidential inauguration and late-night TV. He understood the point of jockeying awards around town like an off-brand sweepstakes. In a year without travel or tours, it seems crucial to celebrate what we have here, only in Austin.

"We wouldn't exist without the people of Austin," Burton added. "As a matter of fact, this wouldn't have happened if it weren't for Austin. Like, Kevin Curtin pulls up in a van. Who does that?"

"This is like Publishers Clearing House," he said in his front yard. "I'm going to frame this."

Inspired, in part, by Mobley's ingenious curbside tour last year, presentations of the 2020-2021 Austin Music Awards scattered throughout studios and front porches around town rather than last year's show locale at ACL Live. Goody bags went out Monday through Wednesday, while videos also went up daily. Find all of the clips on the Chronicle Facebook and Instagram (@austinchronicle) accounts.

Highlights include Shinyribs receiving Best 2020-Themed Song in a bathrobe for "Stay Home." John Kunz wrangled the entire Waterloo Records staff there that day outside for their photo, after which everyone enjoyed free beer out back of the Winner Wagon. Filmed with local producers Arts+Labor, the clips are seriously funny and lovingly made. 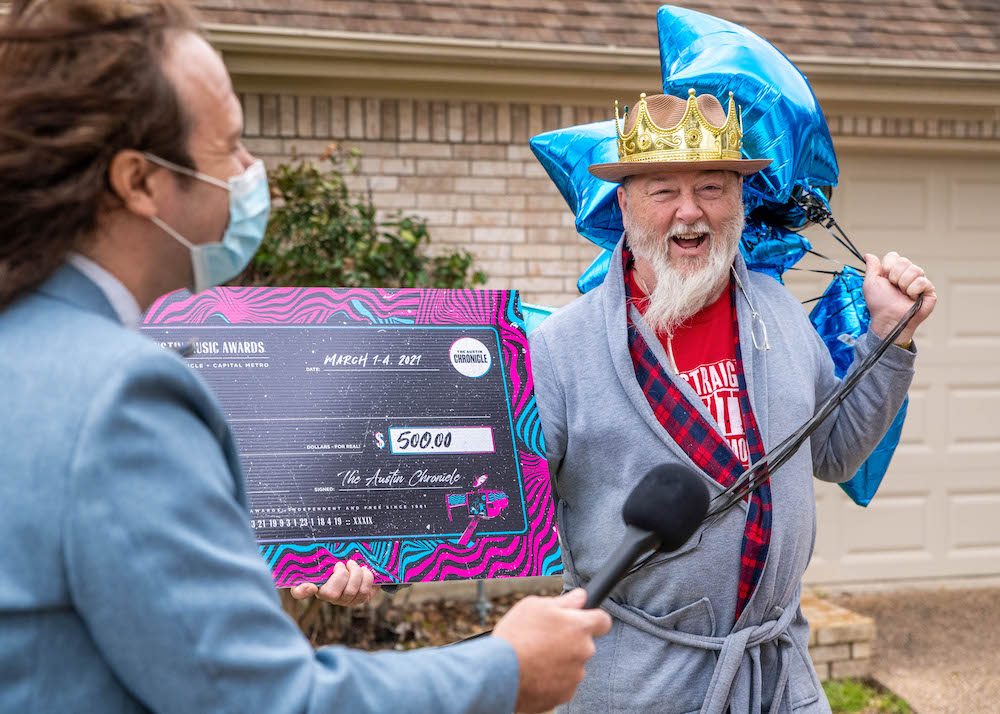 What Austin Music Poll Voters Missed Most in 2020

Aside from tagging along with the Winner Wagon on Monday, my task for the Austin Music Poll's 40th anniversary became sifting through the write-in responses. Slimmed down thanks to last year's moratorium on live performance, the Poll inserts a free-form question custom to 2020: "What did you miss the most this year?" The responses proved pretty unanimous.

Chronicle readers miss live music, and Shinyribs knew just how to put it.

"The live, unfiltered, pure stuff mainlined straight to the soul. Ain't nothing like it in the whole wide world. Or in the whole closed world." – Kevin Russell

"I used to take it for granted; all of this would be here forever. I miss driving to a show, parking my car, and knowing when I walked into the venue, I would see my friends." – Jo Rae Di Menno

"It was always fun to plan for a special occasion with a live show as the icing on the cake. My wife and I were able to see Big Freedia several times at Mohawk for our anniversary." – Will Hoermann

"I really miss all the wonderful house concerts in the area. I love the intimacy and warm casual feeling that seems to bring out the best in the musicians and crowd." – Trish Roach

"The random acts, the established acts, from ACL to Saxon Pub to Cactus Cafe. Just everything that enriched my life. I want it back!" – Dorothy Marchand

Saxon Pub regulars revealed themselves as a voting bloc. Peggy Little misses seeing David Grissom on Tuesdays, then walking to Maudie's for cheese enchiladas, while Alan Muskin misses Denny Freeman on Fridays. Longtime Texas Dance Hall Preservation Director Deb Fleming wrote: "From their regular residencies to the special shows, the Saxon's consistency is too often taken for granted by many."

"I REALLY love the livestreams. It was so great to watch the entire HAAM Day showcase without having to rush all over town ... [That's] when I discovered Jackie Venson." – Robbie Nelson

"The shows I did see were milder than usual, with audience members seated or the sound turned down because the shows were outdoors. Maybe as much as anything else, I missed dancing at shows. Online video shows were fun, but only a fraction as much as in-person." – Dave Sullivan 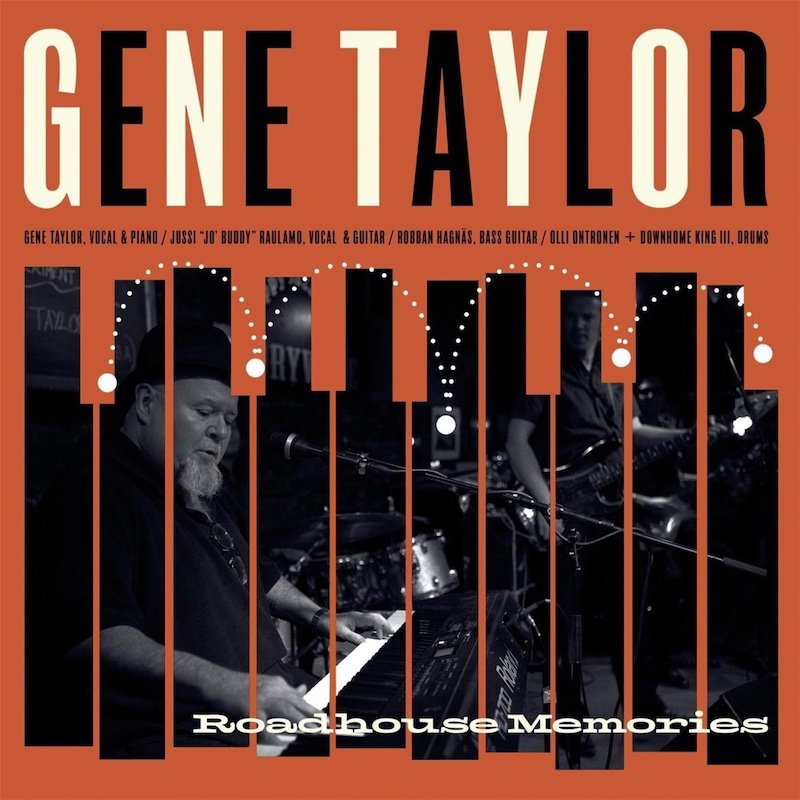 Gene Taylor died Feb. 20 at age 68. According to the Austin American-Statesman, a housemate found the boogie-woogie pianist dead in his bed after five days without heat during the recent winter storm. As a teenager in Los Angeles, Taylor performed with blues legends including Big Joe Turner, T-Bone Walker, and Canned Heat. In the Nineties, he moved to Austin to join the Fabulous Thunderbirds. Dave Alvin, who hired Taylor into the Blasters, announced the news: "At 17, he had a full beard, could easily buy booze, smoked cigars and, most importantly, was already a boogie/blues piano master."

ACL Music Fest shared 2021 dates on their website last week, without further updates. "We can't wait to see you Oct. 1-3 and 8-10, 2021, back in Zilker Park," the message read. Tickets are not yet available for the festival's 20th anniversary. Dates align with a statement shared last July, when C3 Presents canceled its 2020 event: "We encourage fans who have already purchased tickets to hold on to them to lock in access to next year's festival at 2019 prices. Refunds will be made available for fans who purchased directly through the festival and cannot attend next year's dates." 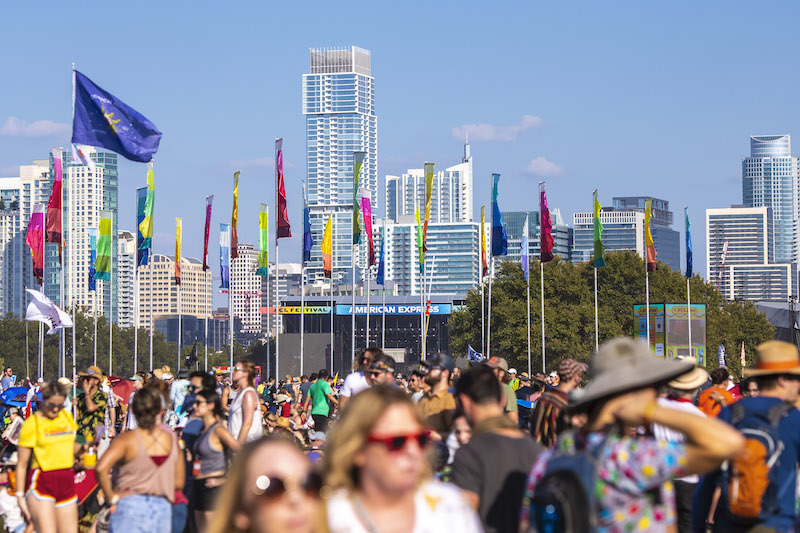 Bob Tom Reed, guitarist of foundational local psych band Shiva's Headband, and partner Allison Smith lost their Rolling Oaks home and everything in it to a fire on Feb. 20. Friends launched a GoFundMe ("Bob Tom and Allison - Rebuilding after the fire") with a goal of $150,000 to aid. A regular at a Kerrville Folk Festival and Wimberley Market Day, Reed produces the Rolling Oaks Music Festival. Son John Robert Reed posted plans to build a new tiny home: "My dad's house burned to the ground yesterday. He escaped with his life but lost everything else – literally everything he's ever owned. The house was uninsured, which means he's starting over from scratch."