Faster Than Sound: Girls Like Us Occupy Hotel Free TV 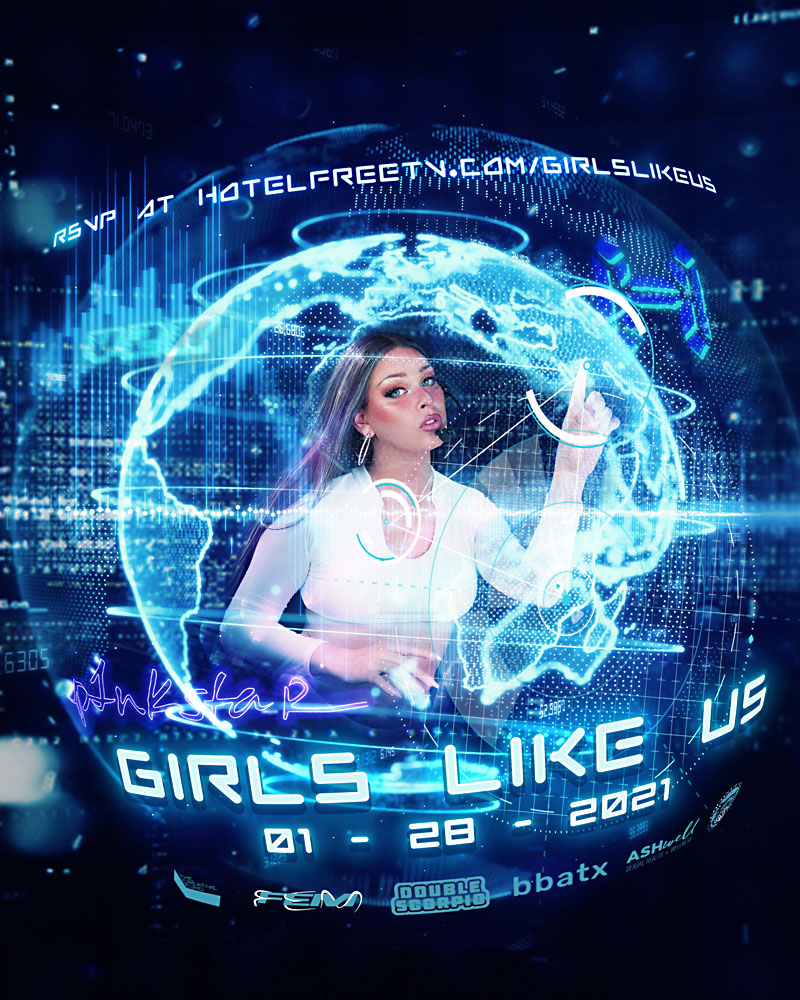 The Hotel Vegas patio is open, but the only way to hang inside is on Hotel Free TV. The virtual platform launched in October with a Sweet Spirit residency heavy in VHS fuzz, public access kitsch, and punk flyer charisma overseen by Vegas bartenders Myf Mars and Jordan Kovach. The refreshing take on concert streams featured local acts including Tameca Jones, Pleasure Venom, Nevil, and Blakchyl, hosts like Erica Nix, and unmatched moments such as Jackie Venson shredding with Sweet Spirit in a Grady Twins costume.

"The aesthetic is from our real life experience at DIY music venues, and because we don't know what the fuck we're doing," admits Mars. "We want the visuals to get the feeling across of being at a live show, more than actually being able to see every guitar string in every shot." 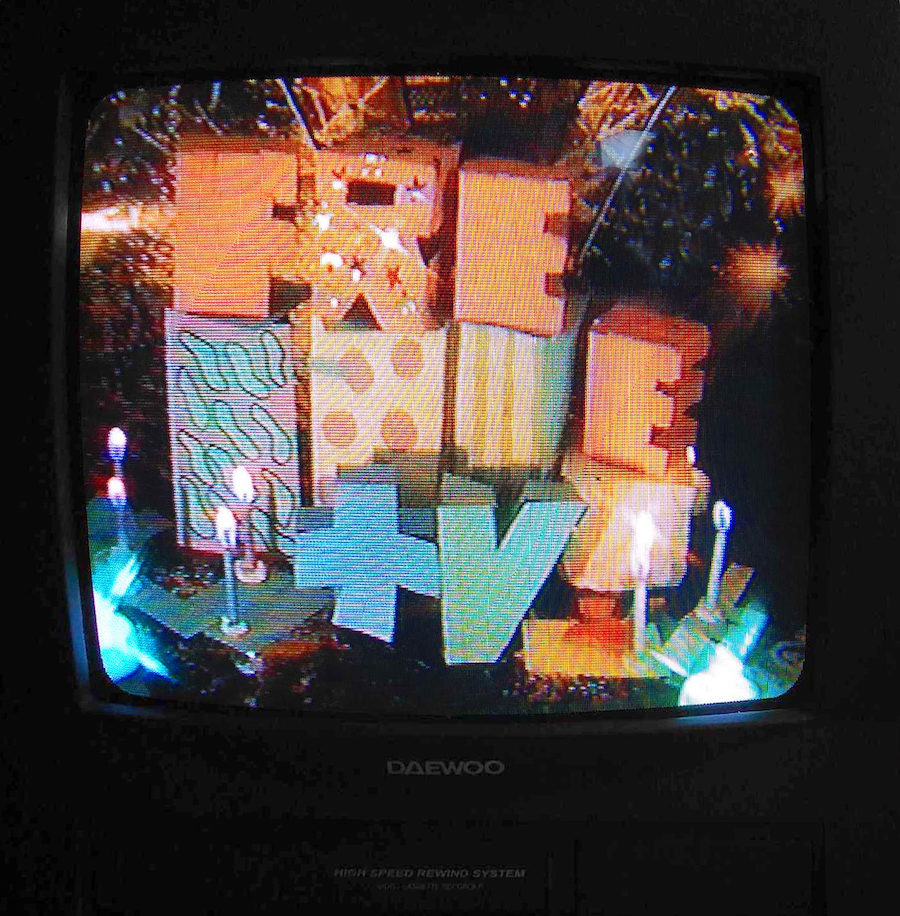 "It's imagining a world in which trans and queer people are celebrated, rather than marginalized or punished, and what that would look like," explains curator p1nkstar.

"We wanted to showcase trans and queer artists to a broader, more mainstream Austin music scene," adds Y2K. "It's also primarily indie rock or punk in Austin, [since] there's not a huge pop scene [here]. So we also really wanted to bring the lights and in-the-room energy of a pop performance to a virtual setting, inspired by artists like Chloe x Halle and Doja Cat."

In a lineup only possible over cyberspace, the film features music from Rayna Russom of LCD Soundsystem and Chicago DJ Ariel Zetina of Discwoman. To support artists and cover costs, donate and RSVP at HotelFreeTV.com/girlslikeus. Having organized beloved residencies Cyberbabes and Cut Up, p1nkstar and Y2K call this their largest effort yet.

"We're very computer savvy and also very community-oriented," affirms p1nkstar. "It's been a challenge all through last year to be inspired when you don't have community, and how to translate our work into digital spaces. This idea put us back on track."

Following Girls Like Us, HFTV continues biweekly on Thursdays with hosts Emily Whetstone (Van Mary) and Max Deems (Blank Hellscape). Hoping to sustain their series and up artist payouts, their scuzzy treasure trove of archival content will soon be made available to Patreon subscribers. Tag teaming Aussie expat Mars and DIY veteran Kovach, who nails hand-lettered titles and spacey synth via Black Marble, are perfect for the project.

"It's like getting my dream job straight out of school, except I spend all my money on it and don't make any money," reveals recent fine arts grad Mars. "With the freedom we have right now [deprived of live performances], why wouldn't we be doing something creative that's also positive for the community?" 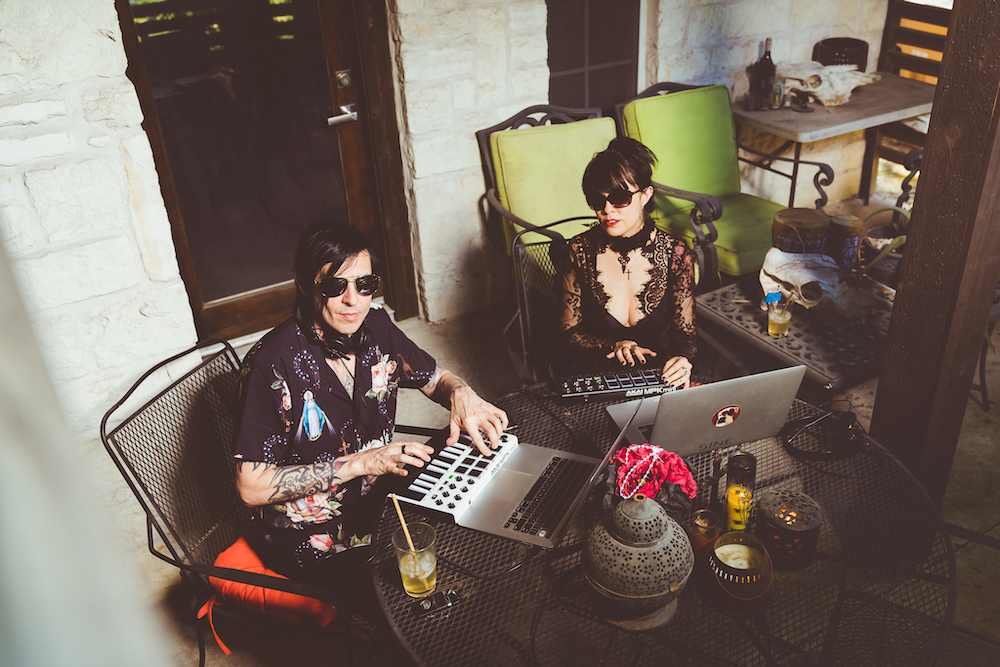 Many assumed Elon Musk's pricey bro- ification of Austin wouldn't be good for local music, but few could have predicted something so emblematic so soon. 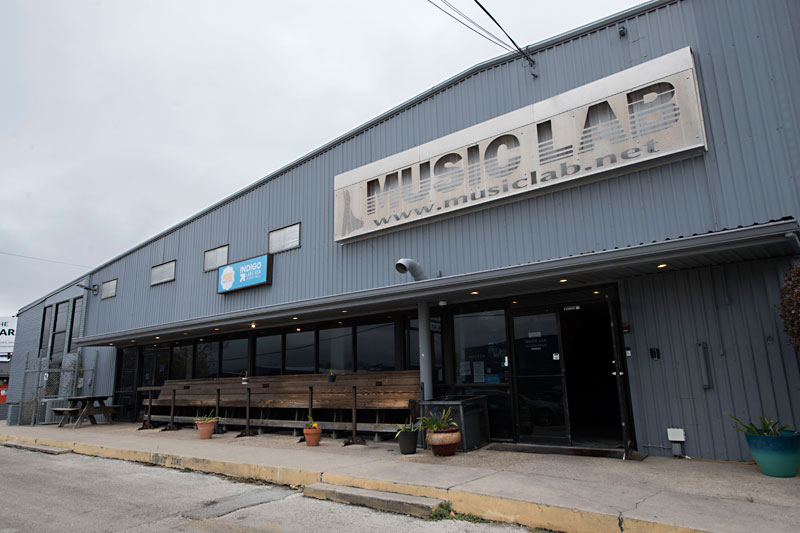 Tesla intends to renovate longtime rehearsal space Music Lab at 500 E. St. Elmo into a showroom and service center, reported the Austin Business Journal last Thursday based on public records. In an email to the Chronicle, Music Lab Secretary Joe Cabela now discloses plans to close the practice facility within 30 days. Tenants of the facility – popular for music lessons, hourly rooms, and long-term rentals – have been notified.

According to Cabela, after a major tenant moved out last March, he and brother/Music Lab President Dan Cabela, whose parents founded outdoor retailer Cabela's, posted a portion of the building for lease. The 30,000-square-foot edifice is located within mixed-use South Austin development the Yard.

"Then we were given an unexpected opportunity," writes Cabela. "The property was sold to GCH Saint Elmo LLC on Jan. 15, 2021. I have no information about Tesla beyond what has been reported by others in the media."

On the decision to sell, he adds: "Vacated square footage and COVID, along with shut downs, gave us little choice."

The news follows the 2019 shutter of Music Lab's primary outpost on Oltorf, which opened in 1998 following their original 1992 launch at another location. Prior to closing the flagship, the business cut costs by decreasing hours and sale of their long-standing equipment rental department. As a separate entity, ATX Backline now operates out of Buda.

On future business plans, Cabela says there's "nothing firmed up."

When asked about the viability of running a rehearsal space in Austin, he replies, "I think it would be difficult within the city limits. Cost of construction and market rents make this difficult."

SXSW Online, March 16-20, rolled out keynote speakers last week, leading with the Red Headed Stranger himself. Willie Nelson joins the festival for the first time since a 2016 pop-up at Spotify House. Other musical sessions include a conversation between Queen Latifah and LL Cool J, as well as the Chainsmokers on launching their new venture capital firm.

Black Pumas Performed Wednesday at the inauguration of Joe Biden and Kamala Harris, joining artists like John Legend, Demi Lovato, Bruce Springsteen, and Justin Timberlake in the historic primetime special. The astronomic Austin breakouts warmed up with a rendition of "Colors" Tuesday on The Late Show With Stephen Colbert. 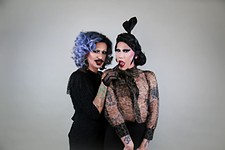