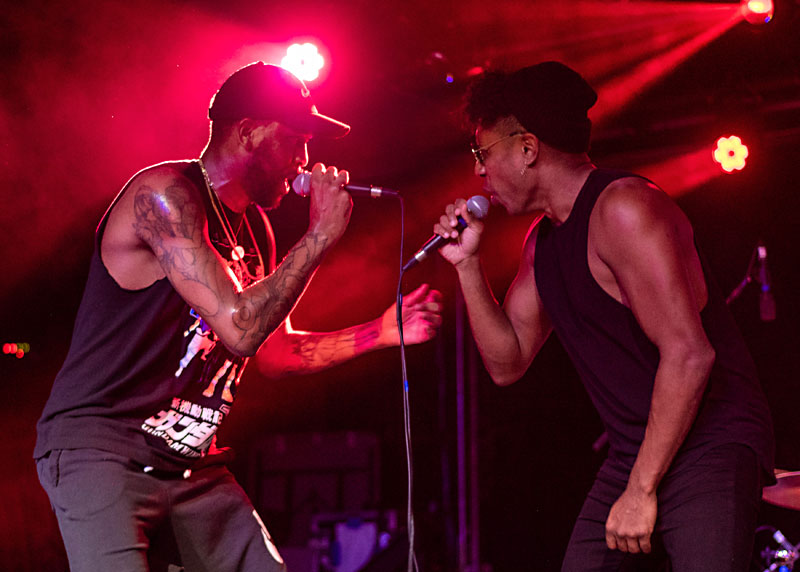 As Austin headed into the holidays, health officials moved Travis County into Stage 5 COVID-19 risk guidelines on Dec. 23 because of increased virus cases and hospitalizations. Bumping to the highest restrictions did not mandate closure of bars and music venues – allowed to operate up to 75% capacity with recertification as restaurants under wiggly state orders – but local officials encouraged closure of indoor dining spaces. Left to interpret for themselves, many venues with restarted concert calendars canceled until further notice.

Stage 5 recommendations "[urge] individuals to avoid all gatherings outside of the household and avoid dining and shopping except as essential. Businesses are recommended to only operate through contactless options such as curbside and delivery." Topaz McGarrigle, who owns Sahara Lounge with his mother Eileen Bristol, felt the announcement "made it pretty clear" the venue should close. He plans to reevaluate mid-month. 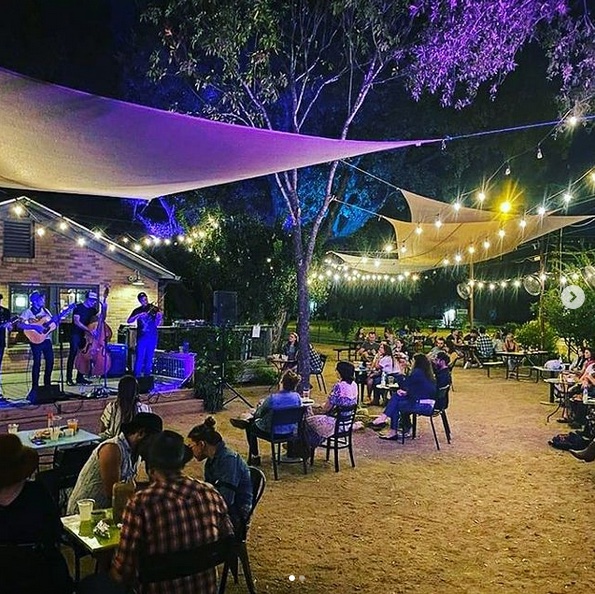 Radio Coffee & Beer owner Jack Wilson followed suit in pausing live music at the South Austin venue, while continuing to operate as a coffee shop. Prior, tickets for the space's Monday Bluegrass Nights consistently sold out with limited capacity.

"When Stage 5 hit, we felt like we needed to set an example," says Wilson. "You can come here and have your coffee at your table, but there doesn't need to be any excuses to gather right now.

"It's the whole fuckin' question: How do we stay open and encourage people to come to our business, while at the same time not encouraging people to gather? I legitimately want both of those things."

After the city implemented a curfew on restaurants and bars for New Year's weekend, Gov. Greg Abbott instructed Austin restaurants to ignore the curfew on Twitter. Some bars, like newly opened South Austin venue Armadillo Den, posted plans to stay open until midnight anyway, willing to risk a $1,000 fine. Ben Davis, co-owner at Riverside metal hub Come & Take It Live, participated in a press conference opposing the curfew orders, which were blocked days later by the Texas Supreme Court.

Empire Control Room opted to call off their NYE event, an eight-act fundraiser for the Black Live Music Fund. Postponed to Feb. 19, the event details that if Empire gigs cancel, tickets transfer to a livestream instead. Managing partner Stephen Sternschein says the team will consider upcoming shows on a case-by-case basis.

"I'm really proud of how our team has been able to enforce social distancing and keep things safe," he says. "But, with people not following those rules all over, [not staging a NYE show] was right for our community. The frustrating thing is: No one is going to hold those irresponsible folks accountable.

"In six months, it won't matter who was open and who was closed. Everyone will just be open."

After restarting shows in October, Empire sold tickets for seated group pods at the outdoor stage. While shows paid performers and staff, they didn't provide significant income to sustain the venue. Sternschein says both Empire and the Parish, his other venue with Heard Presents, were preliminarily accepted to the city's Live Music Preservation Fund with a $20,000 grant in late December. Many local venues count on continuing monthly payments, up to a total of $160,000, after fulfilling the long-term program requirements, as well as larger grants via the recently passed national Save Our Stages Act.

"Knowing the city program and Save Our Stages are coming makes it a little bit easier for us to stay closed and say, 'Look, we don't have to worry so much about financial decisions, because we're going to be taken care of,'" explains Sternschein, who leads Save Our Stages efforts with the National Independent Venue Association. 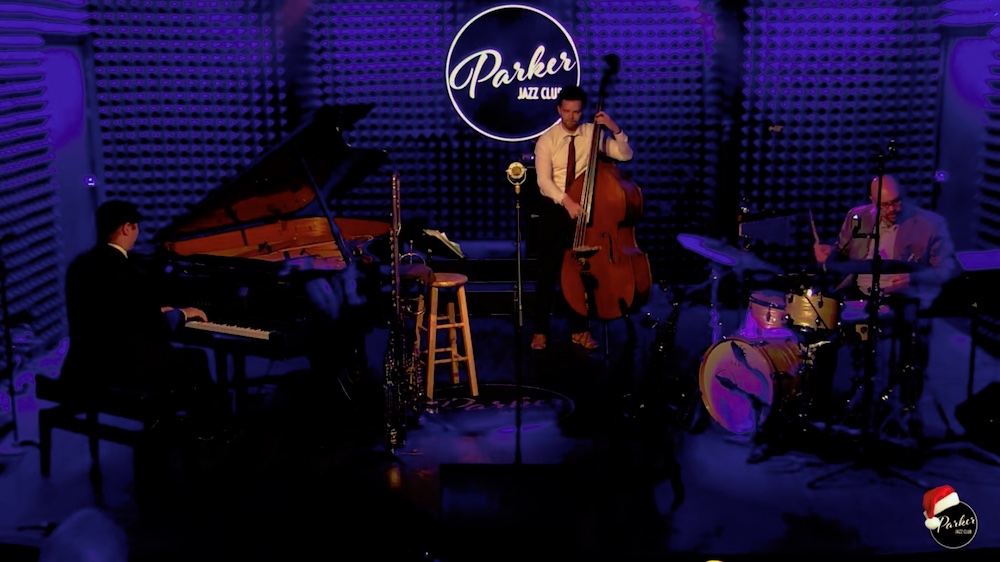 At Parker Jazz Club, owner Kris Kimura also found altered shows at the small indoor space, which only allowed for some 30 patrons among distanced tables, to be unsustainable. The club announced closure on Dec. 18 after a team member tested positive for COVID-19. Although all employees have since tested negative, he chose to stay shut.

"For us, it's just a safety issue," he says. "My main engineer is over 70 years old. I'm not going to risk his life so that we can make $10 at the bar. I don't want to lose my club, but I'd rather lose my business than someone else lose their life."

"Since it's the city [recommendations] that shut me down, I'm like, 'Hey, this is great,'" explains Kimura, referring to the Preservation Fund. "The city is basically making it okay to be closed – just as long as we don't get evicted before we get the rest of that money." 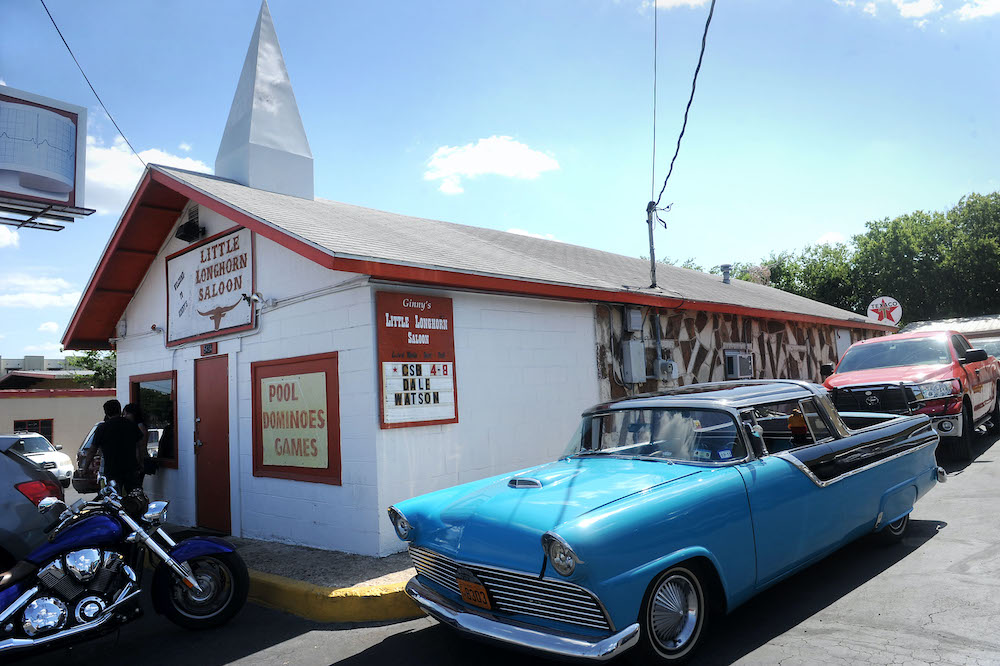 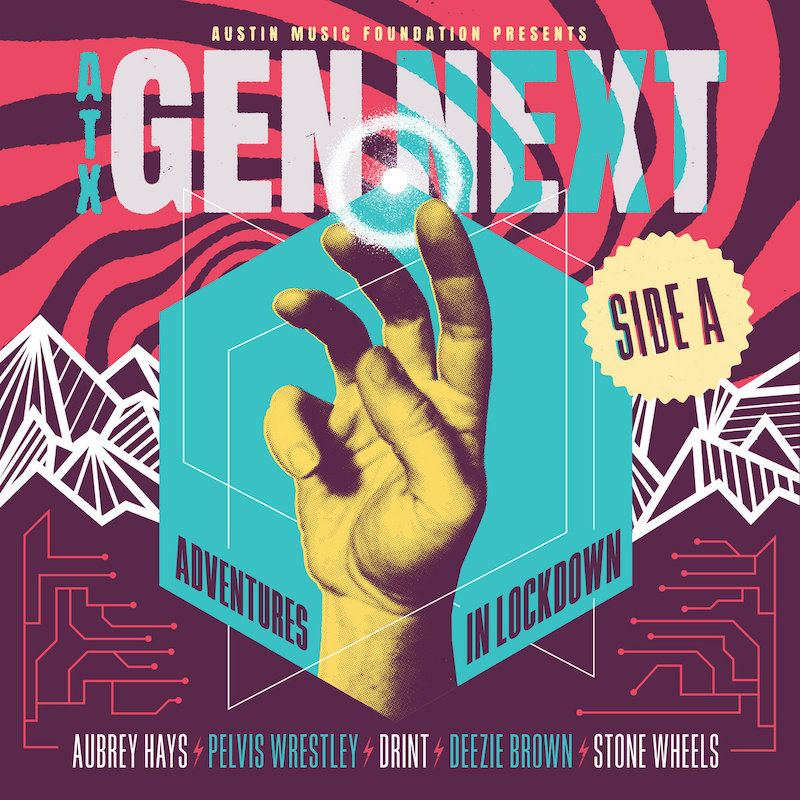 The Reverberation Appreciation Society, local label and producers behind Levitation, mark 10 Years of Reverberation. The compilation celebrates with Osees, Boogarins, Holy Wave, and more. The label also launches new archival series Live at Levitation with Japanese psych machine Kikagaku Moyo's 2014 and 2019 performances. "We look forward to seeing you in Fall 2021 for the next Levitation," teases their announcement.