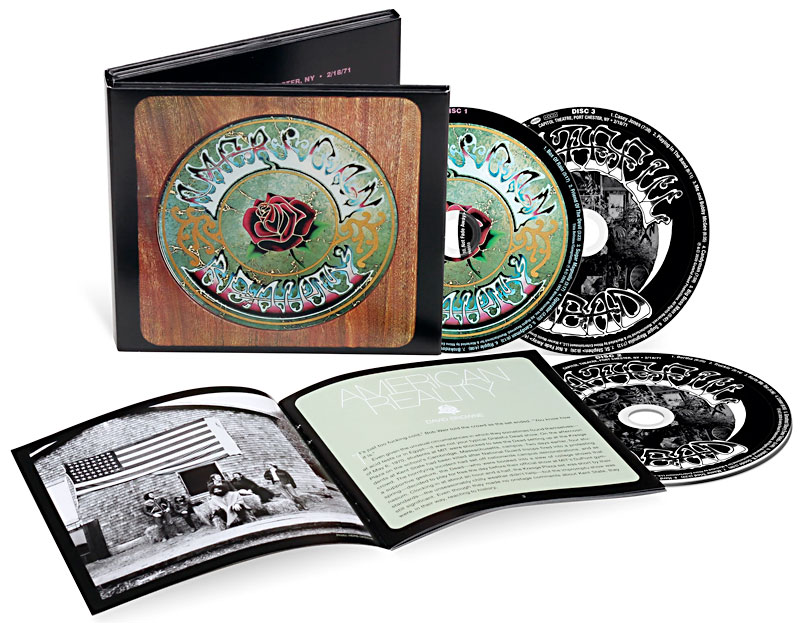 Recognizing trouble ahead, trouble behind, Jerry Garcia and cohorts recorded Workingman's Dead in early 1970, sounding like psychedelic folkies barring the commune doors from Vietnam and Altamont. Six months later, "Box of Rain" opened American Beauty with its plaintive chorus and a redemptive question: "What do you want me to do/ To do for you to see you through?"

Penned as an elegy for bassist Phil Lesh's father, it set the tone for Dead lyricist Robert Hunter's finest work: a song cycle offering solace and light in relentless darkness. It also marked stone bluesman Pigpen's studio swan song before his death from alcoholism, and he dials up a blasting harp break in "Operator" to call his wandering love home.

Rarely has an album so gloriously lived up to its title. The 3-CD golden anniversary edition adds a complete, previously unreleased February 1971 show where half of American Beauty's tracks bloom alongside Dead staples like "Playing in the Band." 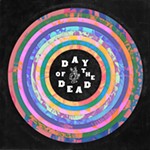 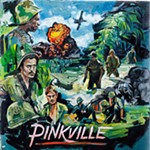