Faster Than Sound: It’s Now or Never for a Music Venue Preservation Fund

When will the city of Austin give music venues aid to preserve their so-called ‘Live Music Capital’? The Come & Save It rally at City Hall on Sept. 16 (Photo by David Brendan Hall)

Gregor rallied industry workers in front of City Hall last Wednesday to support the SAVES Resolution ("Save Austin's Vital Economic Sectors"), and lobbies for a dedicated music venue preservation fund. Hours of testimony the next morning at City Council prompted an item "[directing] the City Manager to explore and identify ways to support and to increase the survivability of those most vulnerable in Austin's hardest hit sectors: childcare, music and arts venues, restaurants and bars."

Despite the momentum, the fate of local venues still depends on local government's ability to locate and commit funds. For advocates, it's a déjà vu scenario of ineffective music resolutions throughout the pandemic. In March, venues were included in a round-up of industries intended to receive emergency support, and in May, another item specifically instructed the city manager to explore a category of CARES Act funding for clubs. "Unfortunately, it's too late for Austin to be the leader on this issue, but it is critical that we get it right," said Music Venue Alliance Austin founder Rebecca Reynolds. "Austinites are paying very close attention."

The sum covers a few months' rent for most. Last month, Steve Wertheimer told the Chronicle fixed costs at the Continental total around $18,000 monthly, and on Sixth Street, Niles Patel of Venue ATX estimated $40,000 monthly. Other shuttered music sanctuaries like Saxon Pub have yet to receive local assistance.

"I was turned down on all grants with an explanation that there was not enough money to go around," said Saxon owner Joe Ables. "I guess the Better Business Bureau didn't like me, but I'm told that many venues were left out."

Criticism centered on the BBB's 5% administration fee for oversight of CARES Act relief programs, totaling $1.14 million. By contrast, the Grammys-run MusiCares initiative charged a 2% fee for divvying the Austin Music Disaster Relief Fund to musicians over the summer.

In a quick turnaround, city staff will report back with venue aid ideas by Oct. 1. Although a source of funding hasn't been identified, Economic Development Director Sylnovia Holt-Rabb tasked the Austin Music Commission with recommending details at the next day's meeting.

"Should it be, hypothetically [speaking], new venues? Old venues?" she asked. "What does preservation look like?"

The group addressed funds not being distributed equitably across racial groups, considering the few venues owned by people of color. Commission Vice Chair Jonathan "Chaka" Mahone suggested standardized requirements regarding booking and hiring diversity at city-funded venues. Commissioner Graham Reynolds agreed, saying, "In exchange for the city saving venues, there can be an ask for a long-term equity plan [from] those venues."

The AMC considered whether the hotel occupancy tax-supported Live Music Fund should be diverted as emergency venue support. That decision lies with the LMF working group, which hasn't met since June, when Mahone called for creation of a Black Live Music Fund. Last week, he said the LMF should invest in entrepreneurial communities of color rather than the "old model" of music venues.

"Council says a lot of great things about Austin music and sends a resolution to staff but fails to set aside money for the actual businesses that employ thousands of musicians and staff each year," he wrote. "So, is this time different? Until the money is in the hands of venues we can't say." Malesky and Patrick Lehman launched the space in 2018, relocating to the Unit 108 warehouse in February. They've since vacated after multiple legal action threats from property managers University Realty. Following lost income due to canceled South by Southwest events, Malesky and a friend's paralegal father reached out to the management company.

"I emailed asking if there was any way we could do a payment plan or they could let me out of the lease because of COVID-19," says Malesky. "I never heard back. It was blanket communication of, 'Hey, you still owe us rent.'"

In July, Malesky raised almost $3,500 via GoFundMe, the majority of which he says went to unpaid state taxes and late fees for the venue. Supporters can still contribute online.

"We had some amazing shows, and I would love to get back to it whenever it's safe," he says. "I think DIY will be one of the first things back, because it's smaller and tighter knit." 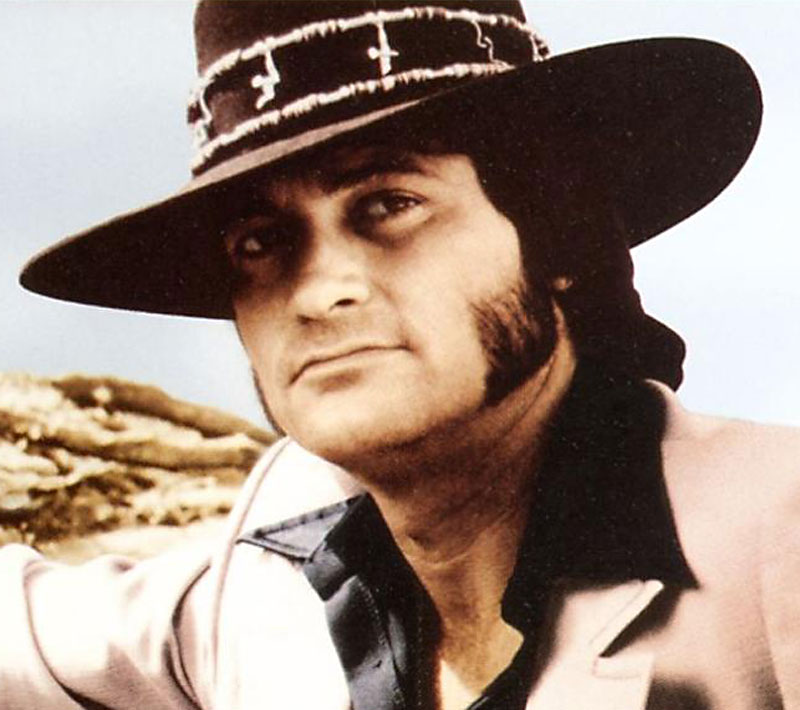 Roy Head died Sept. 21 at 79. Raised in San Marcos, the singer remains best known for 1965 hit "Treat Her Right," only kept from topping the charts by the Beatles. Quentin Tarantino used it in last year's Once Upon a Time ... In Hollywood. In 2007, the Chronicle's Margaret Moser wrote of the Austin Music Awards Hall of Fame member: "Not only did he make the women swoon, he accompanied his shows with backflips, knee drops, floor spins, splits, and all manner of gymnastics."

The Creative Worker Relief Grant, offering $2,000 stipends to creative workers from a fund of $3.5 million, notified recipients last week. Music industry endeavors accounted for 42% of the 1,866 individuals awarded, outweighing all other art sectors. Applicants were considered on an "equity matrix" of ethnicity, gender, LGBTQIA, disability status, and financial vulnerability. Half of the awardees scored highest, while the rest were awarded by lottery.

C3 Presents, Austin's leading event producers (ACL Fest, Lollapalooza) laid off a significant portion of its workforce last week, which one staffer quantified as "almost everyone except the directors." Details remain slim due to the company's longstanding news media firewall and non-disclosure agreements. They did announce a virtual ACL commemorative event Oct. 9-11.

Emo's will serve as a polling location for upcoming November elections, as part of a national initiative by entertainment giant Live Nation.