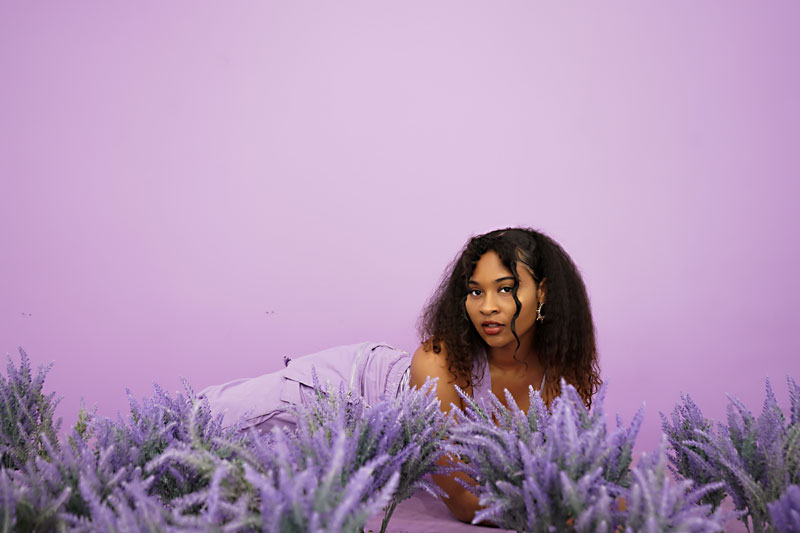 As a Texas State student last year, Naomi Sutton launched herself as Nayome by utilizing beats off YouTube. Moving to Austin in January, the 23-year-old singer searched for producers to customize a follow-up to 2018 debut, Recovered+. She connected with Bastrop artist Deezie Brown (see this week's Music feature, "Slow. Loud. And Banging.") based on shared inclusion on KUTX show The Breaks' list of the best rap and R&B.

"I love R&B, but I told Deezie, 'I want to get very experimental. I don't want to sound like anything that's out there,'" she recaps. "He got back to me with over 30 beats, and I selected these few. It's empowering working with someone who knows my style and can adjust at any moment."

Blues musicians on both sides of her family, the Tyler native grew up watching live acts at her grandfather's soul food restaurant in Newark, N.J. Her mother raised her on Brit siren Sade, whose emotive intonation and jazzy instrumentals inspired the next generation's sonic variety on Personal. San Antonio saxophonist Kevin Antoine added smooth ambience across "Do You Mind," produced by in-demand local Sam Houston, and Brown feature "Fuckin With You."

"Every day is a Sade day," explains Sutton. "Her music is sad sometimes, and you hear it in her voice. I'm trying to figure out how to incorporate those different sounds and emotions, and I love how she highlights instrumentalists. Every time I hear the saxophone, it activates all the chakras in my body."

Also influenced by the contemporary timbre of alternative acts Jhené Aiko and Alina Baraz, the Austinite begins songwriting by freestyling over a beat. Back-and-forth with Brown led to the springy, lo-fi electronica of "Wrong Me," altered to match a feature by local neo-soul artist Eimaral Sol. The two singers exchange affirmations: "Can't run/ Can't hide/ Karma's coming and she's on my side."

Sutton says the industrial crunch to begin "Show Me" sounds "like a computer error," leading her lyrical musings on interpersonal dynamics during quarantine.

"It's about pushing someone to show their emotions, because that's what you have to do in this time," she explains. "Physical affections have to wait, so instead speak it, and reaffirm it. I wrote it in the form of a spoken word, as a letter to myself." 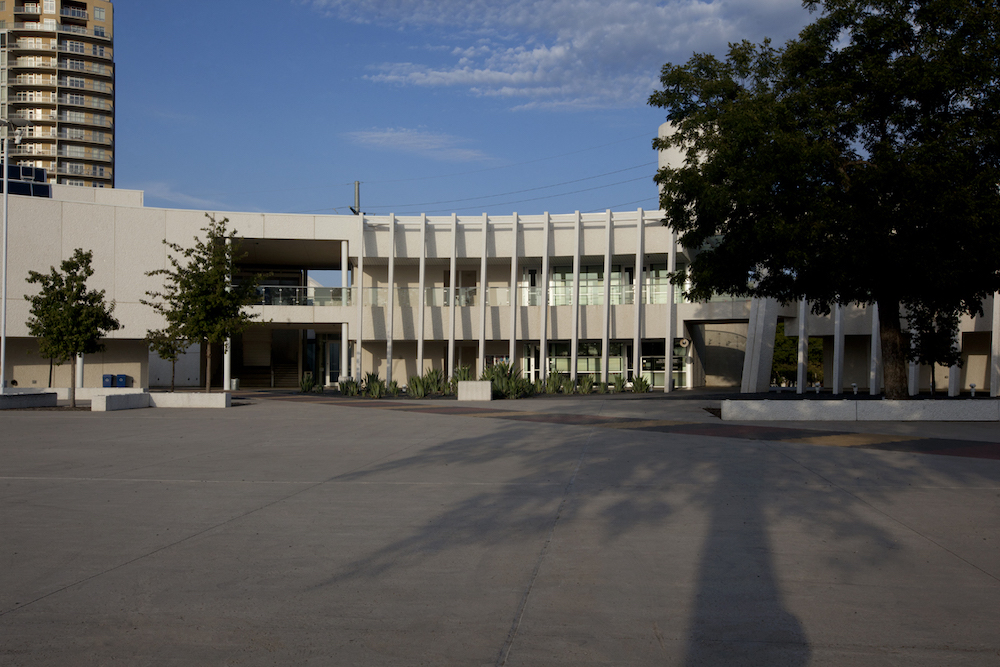 Commission Asks: What Is an Equitable Live Music Fund?

"Our music, Tejano music, is the only native Texas music, and yet we do not play a part in the music scene Downtown," he said.

Mahone, half of hip-hop duo Riders Against the Storm, invited advocates to join the commission's new systemic racism-focused working group.

"The Black Live Music Fund is about addressing anti-Blackness, and that's something everybody is infected with," he said. "Those people that called in and really didn't speak in favor of a BLMF, we have to look deeper into the ways in which a strong bias is levied against a particular group of people historically in this country."

Beyond the establishment of a fund, city arts consultant Margie Reese pushed for an examination of how civic funding excluded minority groups in the past. Sylnovia Holt-Rabb, deputy director of Economic Development, noted "similar concerns across all the divisions" of her department regarding distribution of funds. Reese says she will present community feedback to the department, which oversees HOT dollars.

"You owe it to yourself and your constituents to challenge the professional staff, look at the systems designed over time by the city government, and find porous places where we can create long-term solutions," explained Reese. "Establishing a Black Live Music Fund is a beautiful idea, but can it survive the ups and downs of the funding mechanism?"

Reopen Every Venue Safely, a national campaign founded by former Austin Music & Entertainment head Don Pitts, released a best-practices guide in partnership with the city. Developed with input from industry leaders and civic officials, the document includes advice on contact tracing, crowd management, and sample instructions for artists and production staff. "This guide is not advocating reopening venues at this time," according to a press release. "Instead, this living document is the first step in a longer process and is intended to give venue owners and operators time to digest the information ... before safe reopening occurs."

The Black Pumas broadcast a performance of their song "Fire" on The Tonight Show last Wednesday, prerecorded at East Austin creative complex Mosaic Sound Collective. Grammy-winning tenant Stuart Sullivan's studio now offers multi-camera livestream capabilities, mentioned by founder Dan Redman at the Music Commission meeting. He advocated for Mosaic as a "strong existing candidate" for the $12 million creative space bond. "We're here, ready to work with venues and artists that are suffering under the effects of this pandemic," said Redman.

Bassist Burley Manor Jr., 64, died July 22 due to complications from COVID-19. Frequent player at St. Luke Missionary Baptist Church and the Skylark Lounge, the longtime Austinite contributed to groups including Soulman Sam Evans & the SMS Band. Skylark owner Johnny LaTouf wrote on Facebook: "Manor's contribution to this world, his legacy, the testament of his life was in the friendships he held, the love he gave, and the family he so dearly cherished."