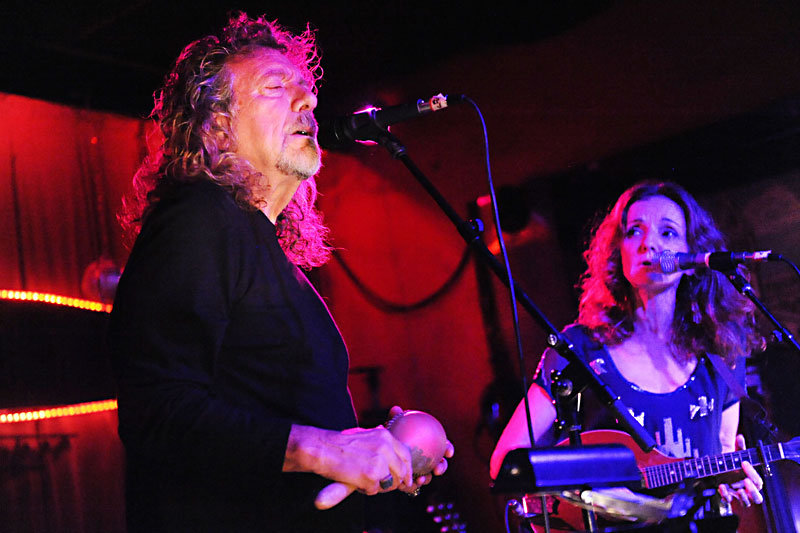 Five months into shuttering, no local relief dollars have arrived for flagships of what the city of Austin bills as the "Live Music Capital of the World."

Despite a municipal survey in June declaring music venues the most at-risk of all local industries, the city of Austin has provided no exclusive aid. Local venue owners continue to face dire forecasts for their businesses.

"Seems like our leadership has given up on us," says Tamara Hoover, co-owner of Cheer Up Charlies. "The music industry is such a marketing point for city tourism that they should be making a larger effort to make disaster funding for venues, and I don't see that."

Asked to evaluate City Council support for venues during the pandemic, Mayor Steve Adler sent the Chronicle a response via email:

"Music is part of what makes up the soul of this city – and if we lose that, then as a city we don't recover completely. Sadly, we've already lost some venues as a result of this pandemic and there's much more work to be done to ensure we don't lose more. My hope is we exit this crisis in a better place than when we entered it. We need to do much more." 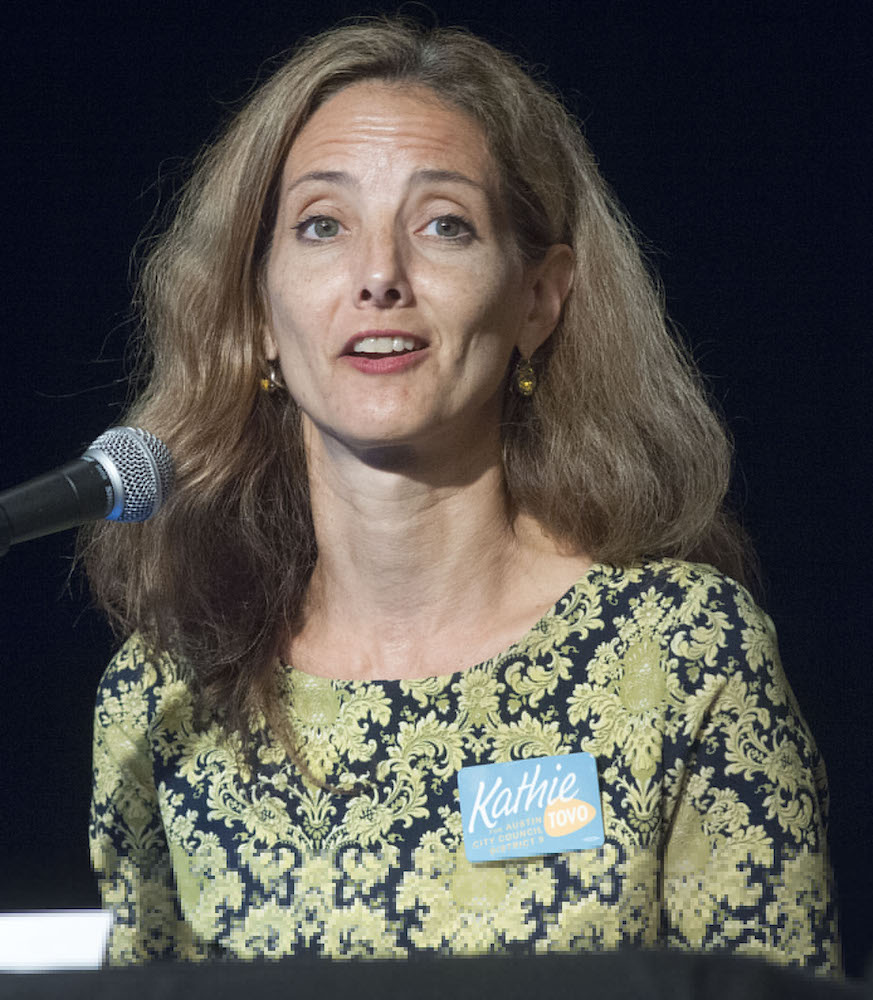 In May, Downtown's District 9 overseer, Council Member Kathie Tovo, presented a resolution urging allocation to music venues from $170 million in CARES Act funding. It directed the city manager to "explore the appropriateness of creating a subcategory of funding ... specifically for music venues given the difficulty these face in accessing resources available to other small businesses." Despite its passage, she tells the Chronicle, individuals wound up prioritized over businesses.

"I wish we would have been able to support [venues] financially in a more direct way," she said. "In the course of creating a recommendation for how the CARES funding should be spent, several of my Council colleagues proposed shifts that really dipped into the support for commercial businesses. It didn't seem that there was the political will to allocate the funding in that way."

Rather than a portion of emergency funding, venues currently wait to hear back from two more generalized city of Austin offerings: the Creative Space Disaster Relief Program and the Small Business Relief Grant. As the Music Venue Alliance Austin founder, Rebecca Reynolds says many local venues struggled with eligibility. She adds that the grant's $40,000 is less than what many clubs need to survive.

"Most of them are several months behind on rent now," she explains. "That's why we need a venue-specific fund, because these programs only capture a sliver. It doesn't meet the needs of the entire venue ecosystem. These are legacy businesses, and there's no backup plan."

"We're working our butts off to get as many loans and grants as possible, which is just going to our landlord's hands," she explains. "Really, we're just saving the space."

Steve Wertheimer, owner of both the Continental Club and C-Boy's Heart & Soul, says he was forced to choose one business to apply for the small business grant. In that relief effort, music venues join over 1,000 applicants seeking from a pool of $29.5 million. The program packs $16.5 million, still in the works following a late-July deadline.

Both Adler and Tovo expressed support for the Save Our Stages Act in Congress, which would provide federal grants for operational costs at small, independent music venues, along with the Restart Act.

"Only the federal government has the resources to address this issue at the scale needed to ensure these venues can survive this pandemic," opined Adler. 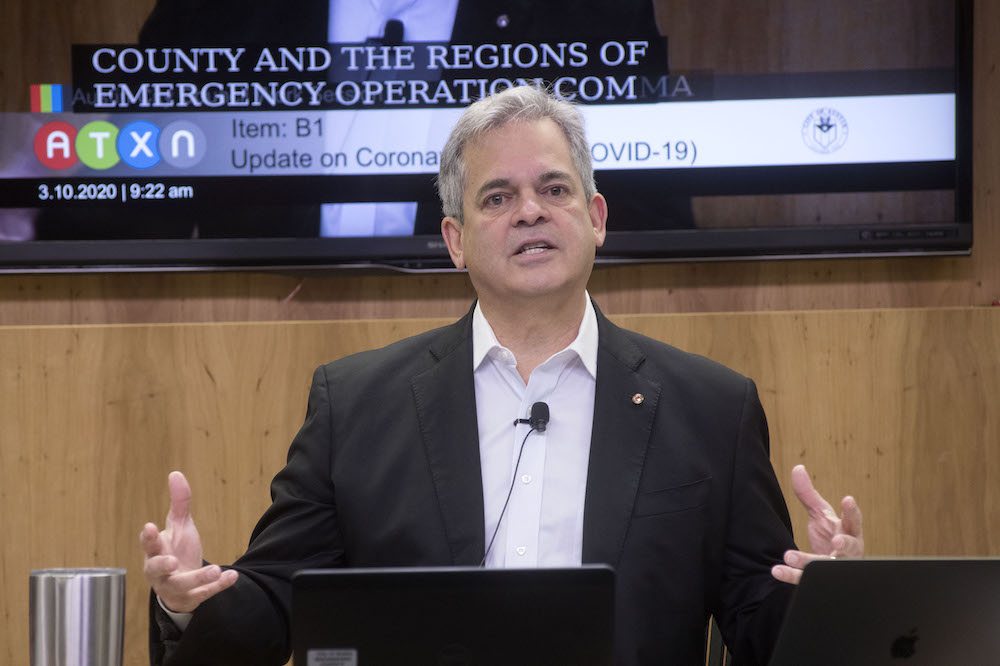 More From the Mayor on Music

Austin Chronicle: With CARES Act funding, how was the decision made to forgo a venue-specific fund, while a fund was set up for local musicians?

Steve Adler: Council acted as quickly as possible to allocate federal funds and did so as best we could to address needs and placements where funding could be most impactful. We received many requests for setting up industry-specific funds and ultimately asked city staff to set up broad application processes so multiple industries, businesses, and individuals would have access (including artists).

This crisis has forced cities across the country to make many difficult choices ... Without an additional round of federal funding, economic needs of our community will not be met.

AC: If there's another round of federal funding, would any part of it be designated specifically for local music venues?

SA: This pandemic has provided many lessons for cities. For Austin, this means we can better identify gaps left by our last allocation. Most of the funding distributed from the CARES Act was through new programs we didn't have before. If we receive a similar federal aid package, we'll be able to move faster now to deploy it. I also support a fund for venues that didn't fit into our previous programs and hope Congress so designates these funds.

AC: What methods of preservation do you support for private music venue businesses operating out of leased spaces?

SA: In 2018, Austin voters approved $12 million in funding for creative space, which we are seeking to leverage to benefit the music and arts community. Last week, the Council guided movement to get community input on how best to use these venue monies. Just a few days ago, the city also received a blueprint on how to achieve an economic development corporation for [Austin]. This model has been successful in other cities and I'm eager to get it up and running locally. 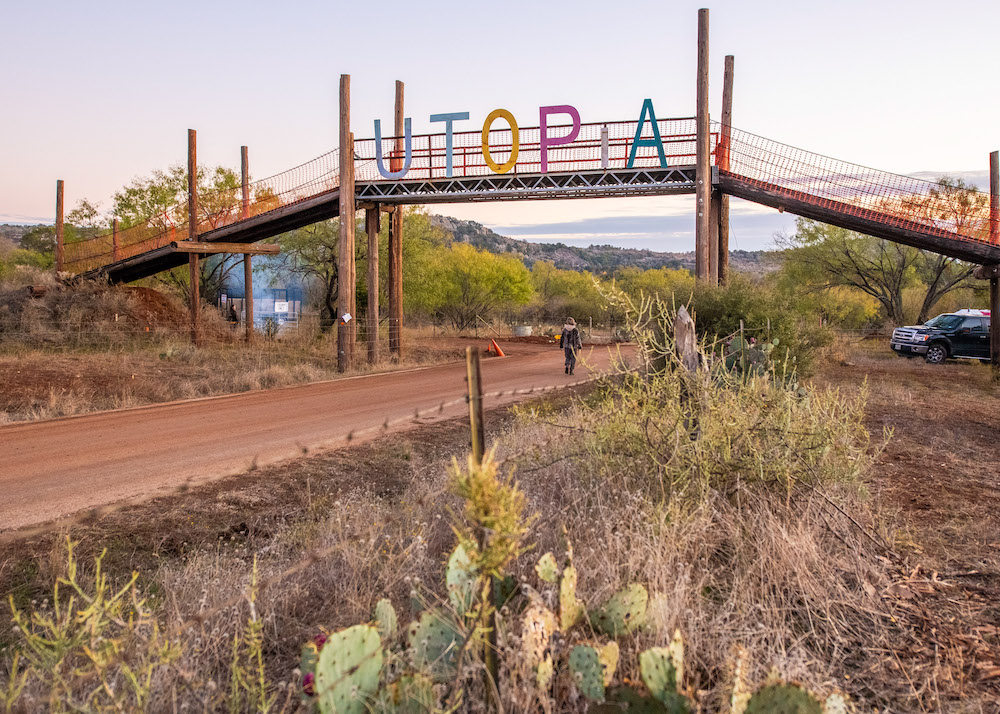 "We were confident we had the right space and size to do it responsibly, but you have to have people," he says. "A lot of our main team members wanted to step back."

In spring, Old Settlers Music Festival postponed its April dates near Lockhart. This week, longtime Executive Director Jean Spivey announced in an email to volunteers that she has been laid off by the nonprofit festival's board of directors. The message also predicted an OSMF return for October 21-24, 2021.

"[The board needs] to cut expenses, and, alas, I am one of those expenses," wrote Spivey. "I reflect on the last 14 years and am extremely proud of the work we've done."