Shut Up and Drum: Thor Harris Talks Politics and Humanity 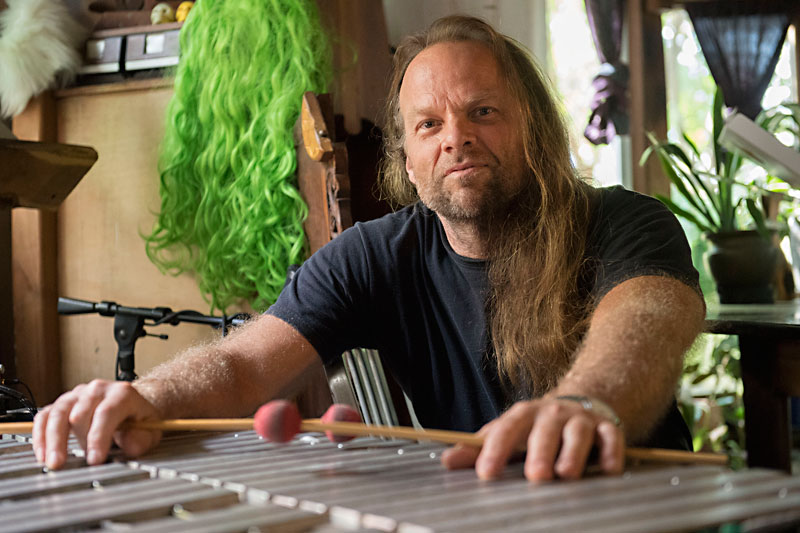 "I know music makes the world a better place," reasons Thor Harris, sitting on his templelike front porch. "I'm not sure about politics."

Actually, Harris fully understands the latter arena. In 2017, the percussionist/carpenter/luthier/plumber appeared in front of a rainbow flag via Twitter and declared: "Howdy. My name's Thor Harris and I'm running for governor of Texas... 'cause fuck this."

The impromptu announcement came in response to Texas' Lt. Gov. Dan Patrick stumping for an anti-transgender "Bathroom Bill." Within hours, several national publications posted stories about the local multi-instrumentalist – known for his work with Swans, Shearwater, Bill Callahan, Xiu Xiu, and Amanda Palmer – making a bid for state leadership. Thor as the next Kinky Friedman?

"We've been picking the worst people imaginable: George W. Bush, Rick Perry, Greg Abbott," he ticks off. "So how about a college dropout artist?"

"In music and art, the cardinal sin is dumbing your material down because you think your audience is actually kind of dumb," states he who conjures polyphonic patterns on vibraphone, xylophone, and a homemade marimba. "You should make art that pushes everything forward, but in politics it's a little different. Bernie Sanders doesn't dumb his message down. He doesn't pander."

At the time of our interview, the presidential election's 110 days away. Not a minute will go by when lefties aren't debating pragmatism vs. progressivism – as in should Sanders supporters be stumping for Joe Biden?

"I still think Bernie controls the narrative," Harris shrugs. "I'm not as interested in Biden's ideas, but I'm certainly going to vote for him. He's been mediocre-to-bad historically. He supported the Iraq War – terrible mistake.

"Still, I think he's actually suffered some grief and has depth as a human being, which is more than we have now in a president. I also think he learned a lot in the Obama years, so he's liable to surround himself with younger, smarter people. I don't think he's brilliant, but I look forward to voting for him."

Bones, pointy sculptures, and a gate out of a Middle-earth trailer park mark Harris' home. The dog-filled yard leads up to a crafted house where elbow grease drips from every joint, beam, and buttress.

Thor's abode, which he began constructing in the late Nineties, exists in the Blackland Community Development, a six-by-four block, largely African American neighborhood formed in 1983 to fight off UT's acquisition of Eastside properties. Housing is allotted to low-income families and diverse populations. Harris volunteers for the neighborhood group and calls the area a "miracle," while lamenting that Austin doesn't nurture such cultural preservation.

"We've displaced a lot of Black people and now we're giving Elon Musk a tax break to build Teslas here," he groans. "We don't need to make this place attractive to billionaires. They're already coming!"

The La Porte native, who cemented his musicality here in the late Eighties as percussionist in the Sony-signed Stick People, worries about the high cost of living choking out the city's charm and displacing artists. He name-drops Mosaic Sound Collective, SIMS Foundation, HAAM, and the Musician Treatment Foundation – his cousin Alton Barron's orthopedic medicine nonprofit that treats musicians from fingers to shoulders for free – as rays of light for creatives.

"That's the stuff that makes it bearable as a musician to live here," he allows.

Plus, Harris appreciates living on a liberal island in a red ocean.

"Whenever something horrible happens, like we find out there's little Mexican kids in cages at the border, I get on my bike, ride five minutes, and I'm in a sea of all different colors of people shouting at the Capitol building."

Punch Through the Face

"Someone on Twitter said they love my music but didn't want to hear my political views – only once," chuckles Harris. "Why wouldn't you express your opinions if you're engaged in the world? No one should be silent about things now."

“It got me kicked off Twitter for a few days. And a lot of death threats from shitty, gun-toting, suburbanite white people.”

"Whatever he's serving, it has nothing to do with you or I or the environment or health care for the people," he steams. "To be complicit with everything Trump has wanted to do for the last three-and-a-half years, that's John Cornyn's legacy."

Harris, 55, describes his approach to social media as "a fucked-up art project, with serious content." Sometimes, the toilet humor and urgent politics blend together in video dispatches from a headless statuette he voices as BBC reporter Dick Sandwich. His most notorious post came in February 2017, with an instructional video on how to punch a Nazi: "Launch your fist like a missile and punch through the face."

"It got me kicked off Twitter for a few days," he recalls. "And a lot of death threats from shitty, gun-toting, suburbanite white people."

If you could change one thing about America, what would it be?

"Here's the thing that I've realized about America by going to a lot of other countries on tour: What made it a magical place is all the crashing together of cultures. I wish there were some way to teach all Americans that's what's special about this place.

"Go to Manhattan and see those cultures living on top of each other. Understand that rock & roll happened because you had Irish and Scottish song traditions crashing together with these African ways of making grooves. The cool thing about America is that we have Black people, white people, and brown people living together.

"That's really all we got.

"Then we elect a white supremacist president," he continues. "That's just appalling. America is squandered potential, sick with the wretched disease of racism. After all these years, how is that still our stupid problem?" 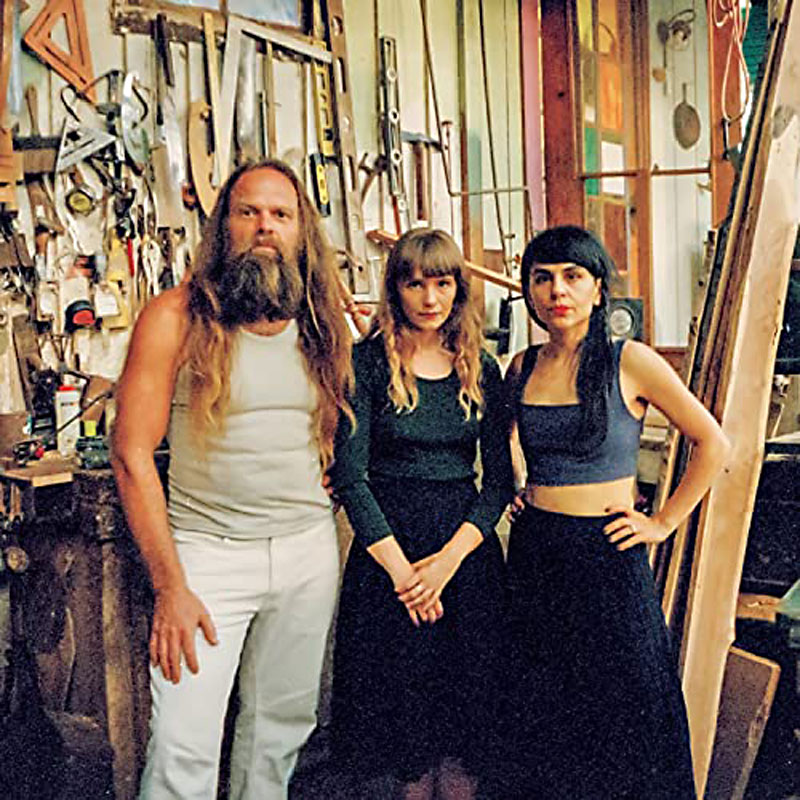 The Subversive Nature of Kindness

Four Thor in Seven Years or So 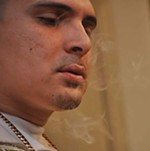 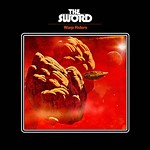