Grammy accredited Austinite compartmentalizes himself on the inner-facing Spectrum 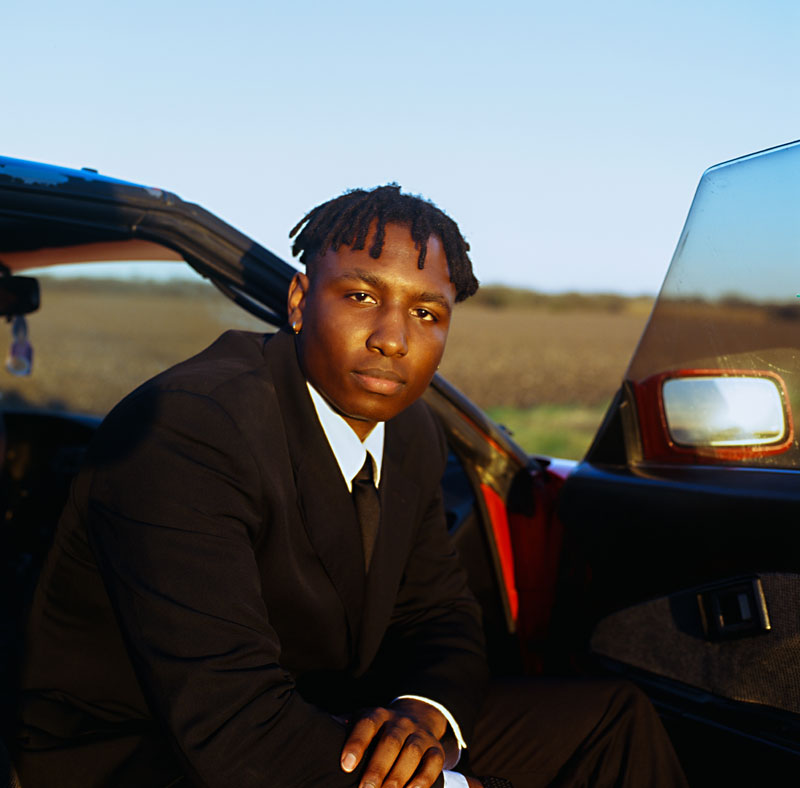 "If you asked me a year ago, I would say purple," he says finally. "Right now, though, it depends on the context."

The context of color, in relation to the human experience, informs the 24-year-old MC and producer's latest project: a seven-single series called Spectrum. Anyone paying attention in fourth grade can guess the tracklist based around the principal hues: R.O.Y.G.B.I.V. Each shade represents an emotion.

In a song about being mad, its author conveys an emotional complexity extending well and far beyond wall-punching rage or righteous indignation. In this context, introspection addresses self-doubt.

"It's a battle I'm always in with myself – not external forces," he reveals. "A lot of times in life, you get humbled or don't achieve something and those little doubts seep in. The journey is not being afraid to look at those feelings and fight against them."

Thoughtful rhyme schemes continued via last week's "Orange," a rumbling track defining his agility as a lyricist and singer. He employs autobiographical reflections to convey comfort with the self and confidence in life's inevitability.

"It's about hope," he explains. "It's based around sunsets and sunrise, and the feeling of new beginning. That's definitely in response to 'Red,' like I'm in this battle and this is the hope I need to move forward."

Funkmaster Flex's Digital Hitz Factory on Playstation 2 introduced plenty of millennials to beatmaking in the mid-Aughts, Malik included. "My dad bought that and it was my game bro," he grins. "That's what got me into production!"

By then, he'd already learned about chords and melody, having acquired a guitar as a preteen. After the PS2 game turned his attention to beats, the local kid – homeschooled until junior high, when he attended Hill Country Christian, before graduating from Leander High – fell down a self-taught rabbit hole of music production.

In 2015, a teenage Malik released The Principium. Arcing over five chapters and an epilogue with an overreaching vocabulary, the release emerged as an über ambitious introduction. Two years later, his deep and personal sophomore disc Awakening II also turned heads, claiming the No. 4 slot in my Top 100 Austin Albums of 2017 list. Senior Chronicle hip-hop writer Kahron Spearman designated its creator "one of Austin's top young talents in any genre."

Labeling it "practice," its owner has since erased it from online existence.

"If you were to ask me what that album sounds like, I couldn't tell you," he shrugs. "It sounds like everything. Now I've homed in and can convey the purpose of a project."

Excelling at both vocals and arrangement makes Malik stand out. It's a mantle held by his key influences: Kanye West, Tyler the Creator, and Travis Scott. Meanwhile, those first two heady accounts of growth and spirituality emerged as such notably insular drops that it's odd collaborations made his name.

After a germinal version of "Red" got picked up by online music discovery paragon Pigeons & Planes in 2018, Malik caught a look from the artist management group Since the 80s, who flew him out to Los Angeles to meet their crew.

"That was the craziest period, because I met so many artists and producers that I was a fan of: J. Cole, J.I.D., Earthgang, Mac Miller," he rattles off. "I had to learn how to not fan out and be cool."

The trip led to his working with Earthgang on eventual single "Fields," in which he commands the melodic hook. When he expressed interest in trying his hand at producing pop music, his SoCal contacts introduced the Austinite to producer Tommy Brown, who welcomed him as a houseguest for several months. At the time, his host ran sessions for Ariana Grande's future chart-topping album Sweetener.

"I couldn't believe one of the biggest pop stars in the world was upstairs recording," he remembers. "I needed to pinch myself."

Then one day, Brown needed some music for a potential Grande track and gave his lodger an impromptu assignment. Said mentee crafted the beat in an hour, with Brown then fleshing it out, playing it for the pop star, and returning with this report: "Yo, she loves it. It's on the album." The emotionally resonant track, "Better Off," earned Malik a Grammy certificate after the album won for Best Pop Vocal.

"That was my first production placement," reflects the Texan. "I thought I'd have to work with a lot of people who I wasn't the biggest fan of to get where I wanted to go. I'm 100 percent cool with that slow grind, but I guess my slow grind had been all that time I worked on my music alone."

Kanye West's 2007 drop Graduation closes with "Big Brother," where he shouts out the producer who guided his career into existence: "No I.D. my mentor now let the story begin."

Now, No I.D., aka Chicagoan Ernest Wilson, counts another rapper/producer under his wing. The first time they crossed paths, Malik played Wilson "Orange." At a second studio encounter, during the Dreamville Sessions in Atlanta last year, the famed Common/Jay-Z producer ignited a collaboration, throwing samples and drums at our subject. Malik pinched himself again when Swizz Beats strode in and started singing over their creation.

"He told me that was the moment he knew for sure we needed to work," says Malik, who's now signed to No I.D.'s ARTium label, which has issued albums by Vince Staples and Jhené Aiko. "Spectrum wouldn't be what it is if I hadn't met No I.D. He makes you more of yourself."

While Malik freely admits that collaboration earned him his "highest artistic value," Spectrum stands as a singular effort written, recorded, mixed, and even mastered by its conceptualist. As such, it's another inward-facing work. He compares it to 2015 Pixar animated feature Inside Out, which personifies emotions like sadness and anger as temporal lobe-dwelling characters. While the MC represents them in wavelengths of color, it's the same idea: compartmentalizing the self to understand it.

"It's the purging of inner thoughts so I can look at it in a healthy way," he says, noting that when one processes those emotions in a complete work, they begin to clarify. "It's like the difference between doing math in your head and writing it down so you can see it. It creates a little separation so you have space to understand it.

"With Spectrum, I want to show people the nucleus of who I am." 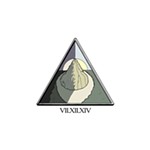 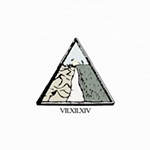